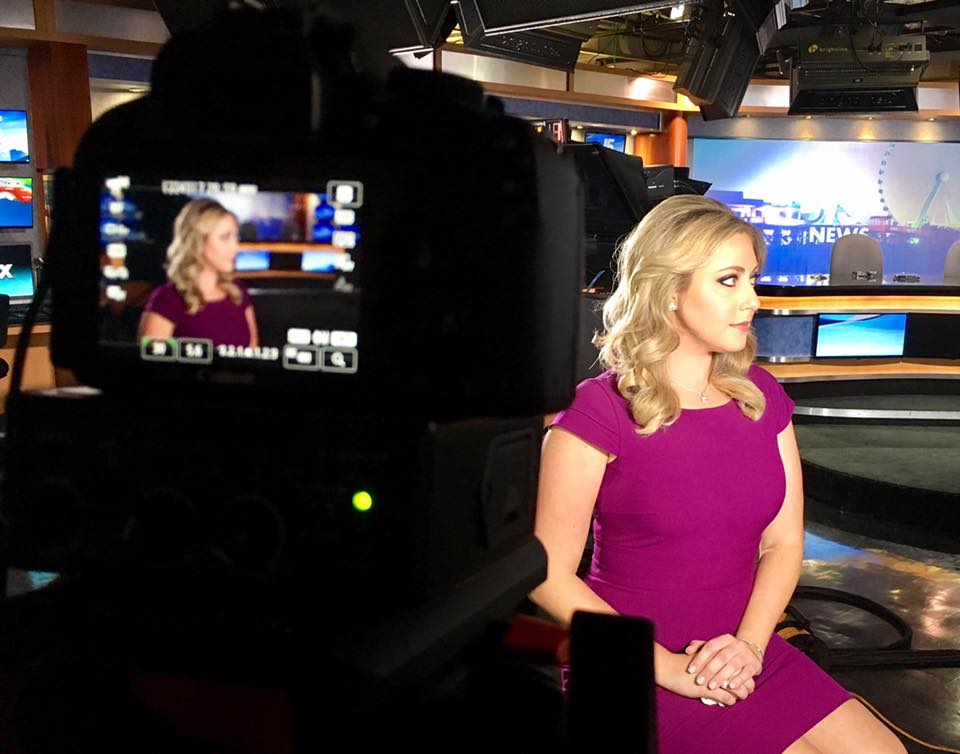 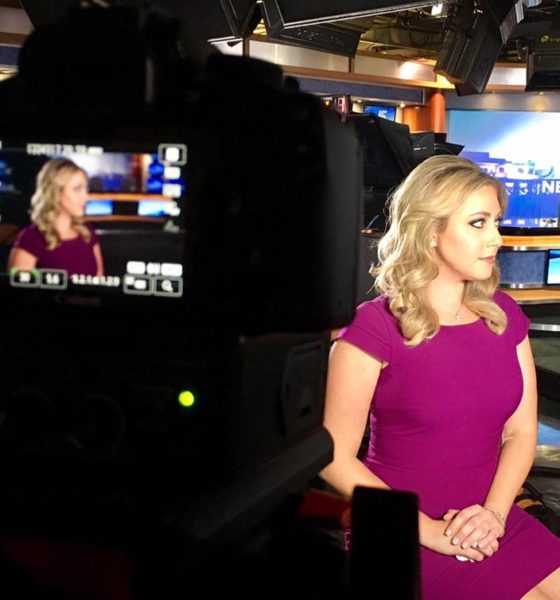 Summer Dashe Is Not Playing …

We know Dotson was a county police employee, we know she was involved in a traffic collision last May, and we know the collision took place in a taxpayer-owned vehicle on taxpayer time.

Beyond that? We don’t really care …

Local governments in the Palmetto State provide us (and by extension, you) with an unceasing, uncontrollable spigot of shameless corruption, ill-conceived chicanery and head-scratching dumbassery … but not all of it is necessarily newsworthy. That would include the exploits of Krystal Dotson … whose story we probably would have tossed in the circular file had it landed on our desk.

However, we do care (very much) when local governments refuse to provide public information to members of the media (or to any citizen who requests it, for that matter) … which is exactly what Horry County is doing in this case.

Enter Summer Dashe (above), a reporter and news anchor for WPDE TV 15 (ABC – Florence/ Myrtle Beach, S.C.). Dashe has been trying for some time now to get her hands on drug and alcohol test results related to Dotson’s collision … to no avail.

This week, Dashe took her case to new county council chairman Johnny Gardner, who indicated he would “look into it.”

Frankly, Gardner needs to do more than “look into it,” he needs to hand this information over. Yesterday.

We have no idea why Dashe is so interested in this particular story, but ultimately it doesn’t matter … the law is on her side.

In addition to her high-profile statewide support, Dashe is also backed in her efforts by several members of Horry county council. Among them? Councilman Al Allen, who told her he saw “no difference in this case and an average citizen being in an accident while being charged with a DUI and having their results published.”

Refusing to release this information (sort of like judges sealing court files for the Palmetto State’s politically connected) is just wrong. Public information – no matter how embarrassing or incriminating – must be made available to the public.

Unfortunately, Gardner – the so-called “people’s candidate” – has not exactly been a beacon of transparency since he took office earlier this year. If anything, he has been the exact opposite.

Hopefully that will change soon …

In the meantime, whatever her rationale, we commend Dashe for her dogged pursuit of this public information. In an age of journalism in which far too many reporters prefer “maintaining access” to “ruffling feathers,” it is nice to see one mixing it up and speaking some much-needed truth to power.

Florence Sheriff Responds To Brutality Allegation: “We Did Nothing Wrong”