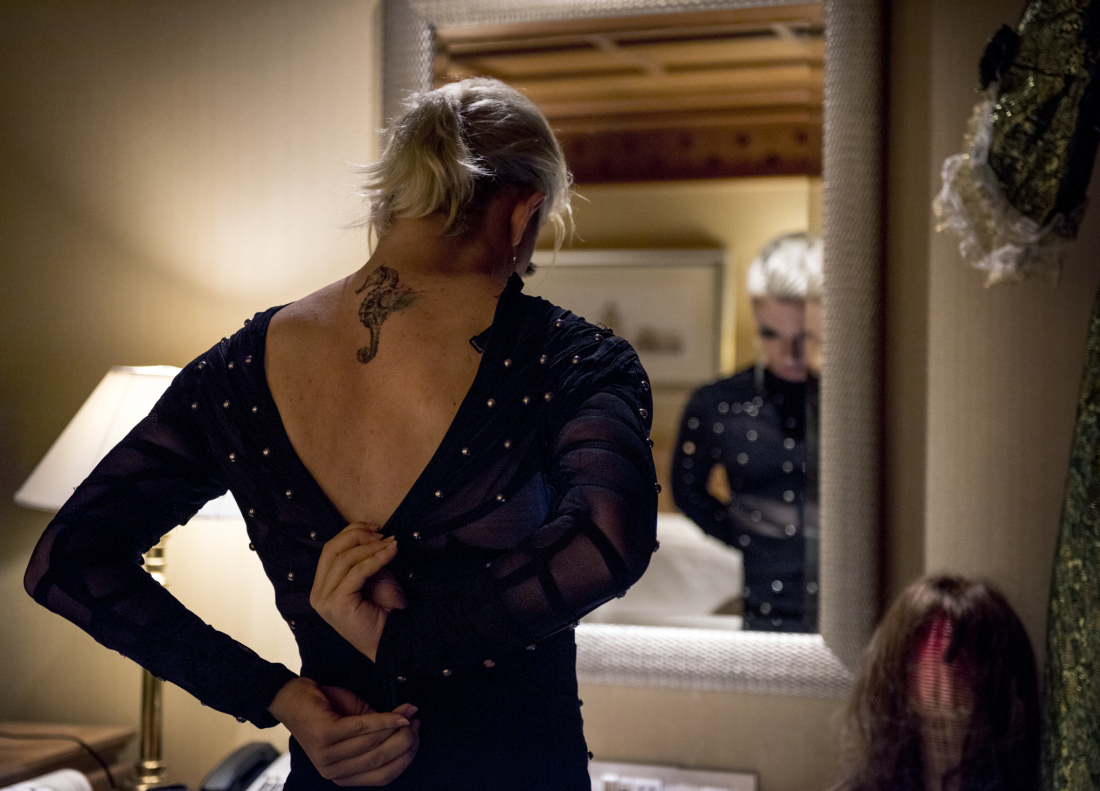 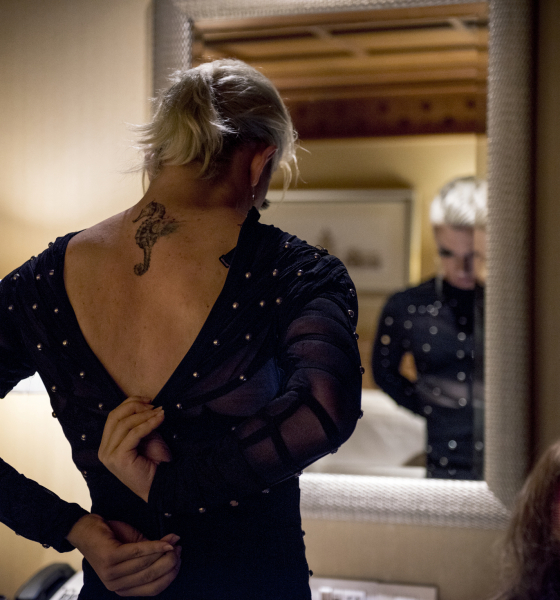 A day after it was canceled, controversial event is on Upstate library’s schedule again …

In a sudden and surprise reversal, a controversial “Drag Queen Story Hour” event scheduled for this weekend at the government-run Five Forks Library in Simpsonville, South Carolina is back on the schedule – less than 24 hours after it was canceled.

A day after library officials announced that this event was being called off – ostensibly under pressure from Greenville County council chairman Butch Kirven and members of the county’s staunchly conservative legislative delegation – event organizers confirmed they had reapplied with the library and been accepted.

As we exclusively reported yesterday, organizers of the event – Mom’s Liberal Happy Hour SC – were using the EventBrite ticketing platform to manage access to this controversial event.  The group’s use of this platform violated the library’s policy against using tickets to limit access to events held at its various facilities across the county.

Event organizers resolved that issue on Tuesday by submitting an application that did not require ticketed access – forcing the library to grant its request.

This news outlet – which opened this particular can of worms via our exclusive report late last month – has never objected to events like this.

“As libertarians, we have no issue whatsoever with drag queens,” we wrote at the time.  “They are not our cup of tea, but whatever.  To each their own.  Similarly, we have no issue with parents who take their children to such events.  We may not approve of their particular brand of parenting, but ultimately it is up to them – not us – to determine what is in the best interest of their children.”

“In our view, libraries do not perform a core function of government – whether as repositories of books or as a venues for public meetings,” we wrote yesterday.  “Turn these two functions over to the private sector and the problem is solved.  At that point, it would be up to the marketplace to determine the appropriateness (or lack thereof) of venues hosting such events.”