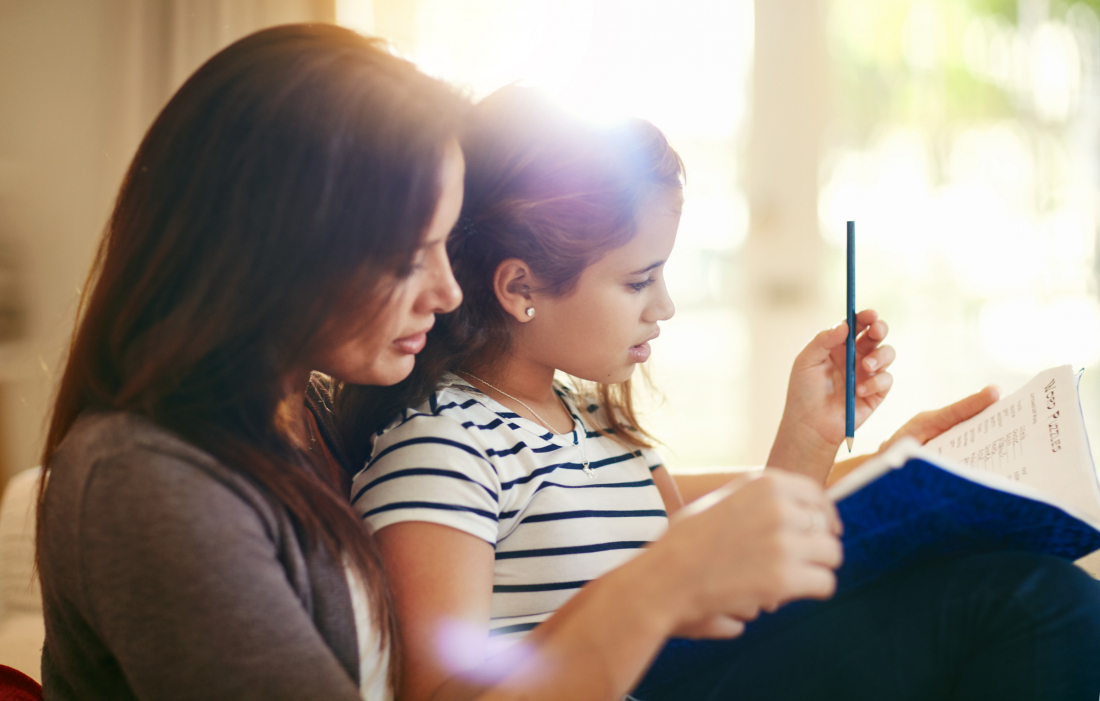 This news outlet has consistently supported the “homeschooling revolution.”  Specifically, we have argued in favor of strings-free, state-level tax credits for parents who homeschool their children – while at the same time assailing government-run efforts to discourage the practice.

Homeschooling should be incentivized, not attacked …  because encouraging more parents to homeschool their children is a critical component in ushering in the sort of broader, market-based accountability South Carolina desperately needs if it ever hopes to reverse its historically low academic achievement levels.

“We will continue to applaud those Palmetto parents who are willing to make the colossal investment of time, energy and money into providing their children with the education South Carolina’s government-run system clearly cannot provide,” we wrote two years ago.  “Those parents deserve our respect.  But they deserve much more than that, honestly.  They deserve our support – which is to say at the very least, they should be able to keep some of the money they pay in taxes to defray expenses associated with their choice.”

We feel the same way today …

Sadly, the name of the game in South Carolina when it comes to education is preserving the failed government-run monopoly … no matter the cost.

We are seeing the same “Mo’ Money, Mo’ Problems” approach on display again this year – despite the latest round of clear and compelling evidence attesting to its chronic inefficacy.   Even worse, real reform efforts continue to wither on the vine as billions of dollars get pumped into the worst-in-the-nation, “one size fits none” government-run system.

Thankfully, homeschoolers are getting more engaged on behalf of the state’s modest reform efforts – especially now that there is legislation aiming to provide (for the first time ever) some real support for them.  We are referring to companion bills – S. 131 and H. 3202 – introduced earlier this year by state senator Tom Davis and state representatives Jason Elliott and Josiah Magnuson.  In addition to other limited-scale special needs and low-income choices, these bills would set aside $10 million annually in curriculum grants for home school students.

Again, such investments are drops in the bucket compared to the more than $11 billion spent annually on the failed government system … but they are a start.

The bills introduced by Davis, Elliot and Manguson have been endorsed by the national Home School Legal Defense Association (HSLDA), a group which exists to “advance the constitutional right of parents to direct the education of their children and to protect family freedoms.”

Of interest?  The HSLDA is opposing another choice bill introduced by fiscally liberal Republican Shannon Erickson of Beaufort County, S.C.

Erickson’s bill – H. 3681 – would create education scholarship accounts (ESAs) funded directly by the state for eligible students.  But there is a catch …  in addition to the expansive government oversight associated with the program.

“Parents of eligible students would be allowed to use funds from the account on qualifying education-related expenses,” a statement on the HSLDA website noted.  “In exchange, parents would be required to sign an agreement that includes (among other things) a promise not to participate in a home instruction program under any one of South Carolina’s three homeschool options.”

Similar ESA bills in other states – including Nevada – have failed to provide meaningful choices due to their various red tape restrictions.

Would the same thing happen in South Carolina?  Homeschooling advocates certainly think so …

“We oppose this bill,” the HSLDA concluded, instead urging home school parents to support the two bills introduced by Davis, Elliott and Magnuson.

This news outlet is currently reviewing Erickson’s legislation … we hope to report back soon on our findings.

Ultimately, though, no one is proposing the sort of universal parental choice legislation South Carolina must enact – and soon – if it hopes to at long last begin raising its abysmal achievement levels.

“No one should pretend that anything is going to change with regard to academic achievement in South Carolina absent, well … change,” we wrote earlier this year.  “Pouring billions of dollars in new money into the same failed bureaucracies (and approaches) year after year after year is not change … it is simply forcing taxpayers to pay more for what we know from decades of experience isn’t working.”

Our children deserve better … and it is past time we start rewarding parents who are willing to sacrifice of their time and energy to give them better.

UPDATE: Well this is interesting … within an hour of our news outlet publishing this article, the HSLDA has taken down any statement of opposition related to H. 3681 from its website.  The page that previously expressed its disapproval of the legislation has been replaced with a page that merely outlines the bill’s key points.