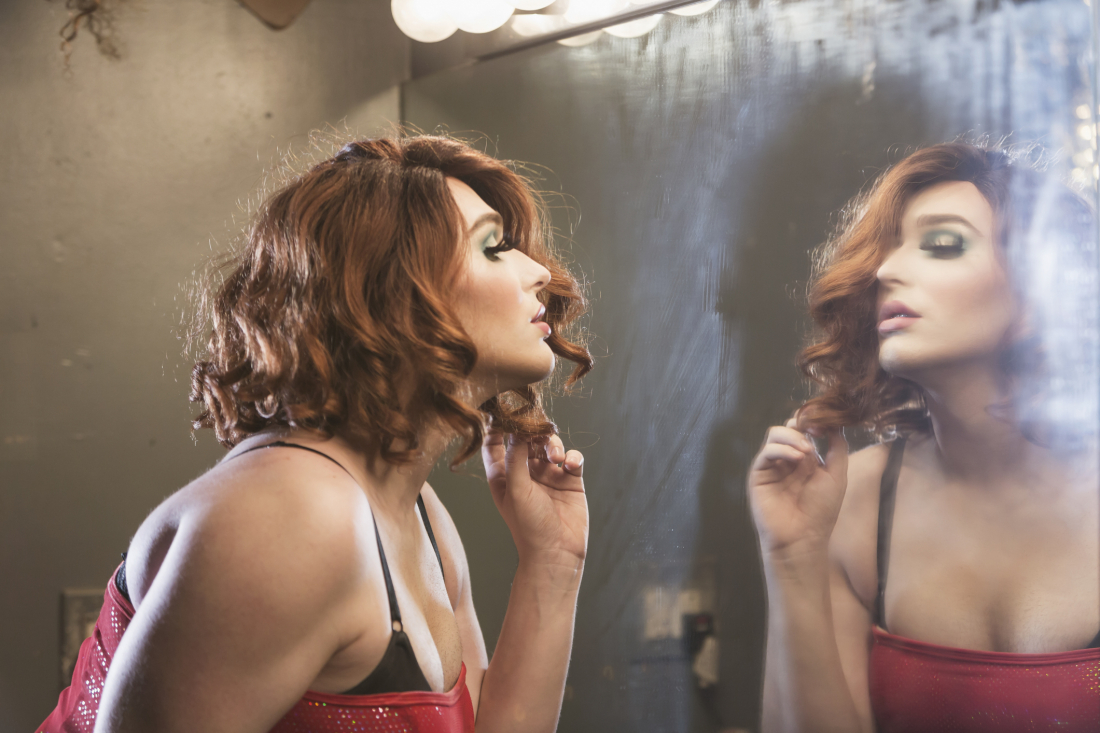 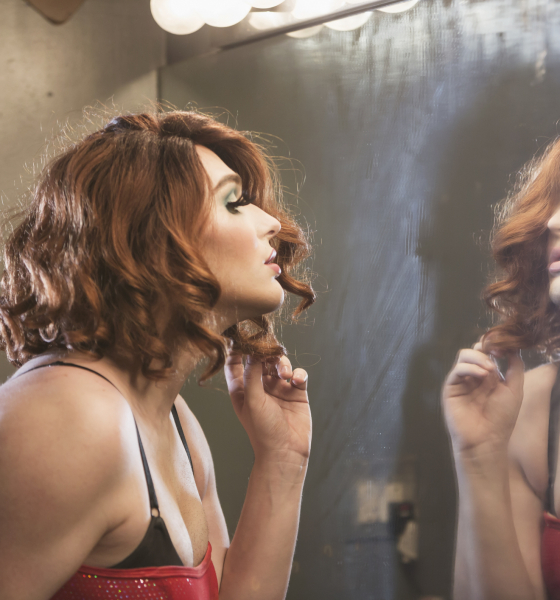 Two weeks ago, this news outlet kicked off a statewide furor when we exclusively reported on a “Drag Queen Story Hour” event scheduled for 3:00 p.m. EST on Sunday, February 17 at the Five Forks Library in Simpsonville, South Carolina.

Well guess what … according to our law enforcement sources in Greenville County, S.C., this event has been called off.

Social conservatives were ebullient at the news of the cancellation.

“The Drag Queens had to cancel their event … on a technicality,” said Pressley Stutts, head of the Greenville County Tea Party (and a candidate for chairman of the county GOP).

What was the technicality?

Apparently, the organizers of the event – Mom’s Liberal Happy Hour SC – were using the EventBrite ticketing platform to manage access to the event, which goes against library policy.

“They were requiring EventBrite tickets to get into the event and it is a violation of library policy to require a ticket to an event, even if it’s free,” Stutts explained.  “We WON! But the battle is not over … not by a long shot!”

In fact, Stutts told us his group is still planning on holding a scheduled rally later this week in opposition to the canceled event.

Multiple sources familiar with the cancellation of the event told us the ticketing issue had nothing to do with the library’s decision.  Instead, they said it was a response to threats against their funding streams.

“The library caved because the Greenville legislative delegation threatened to strike all Greenville library system funding from the budget,” a source familiar with the situation told us.

Sources close to the delegation confirmed they worked with Greenville county council chairman Butch Kirven, who was said to have been “intimately involved” in getting the library to stand down.

Complaints against the “Drag Queen Story Hour” were initially lodged by Holly Putnam, wife of Joshua Putnam – a former state representative and the head of South Carolina’s largest social conservative advocacy organization.  Putnam said her objection to the event was driven by its lack of age-appropriateness, not necessarily the gender of those participating.

“In the same light that a community would find it highly inappropriate for ‘adult female entertainment performers’ to appear in their industry attire within a publicly supported facility to read and interact with minors, it should be just as offensive for ‘adult drag queens’ who preform in similar sexually explicit attire and settings to conduct an event directed at children,” Putnam said.  “This has nothing to do with the LGBT community but with the proper place to conduct such activities within a community, where children are present.”

We did not take a position on the issue …

“As libertarians, this news outlet has no issue whatsoever with drag queens,” we wrote.  “They are not our cup of tea, but whatever.  To each their own.  Similarly, we have no issue with parents who take their children to such events.  We may not approve of their particular brand of parenting, but ultimately it is up to them – not us – to determine what is in the best interest of their children.”

In our view, libraries do not perform core functions of government – whether as repositories of books or as a venues for public meetings.  Turn these two functions over to the private sector and the problem is solved.  At that point, it would be up to the marketplace to determine the appropriateness (or lack thereof) of venues hosting such events.

UPDATE: Well, well … the event is now back on …