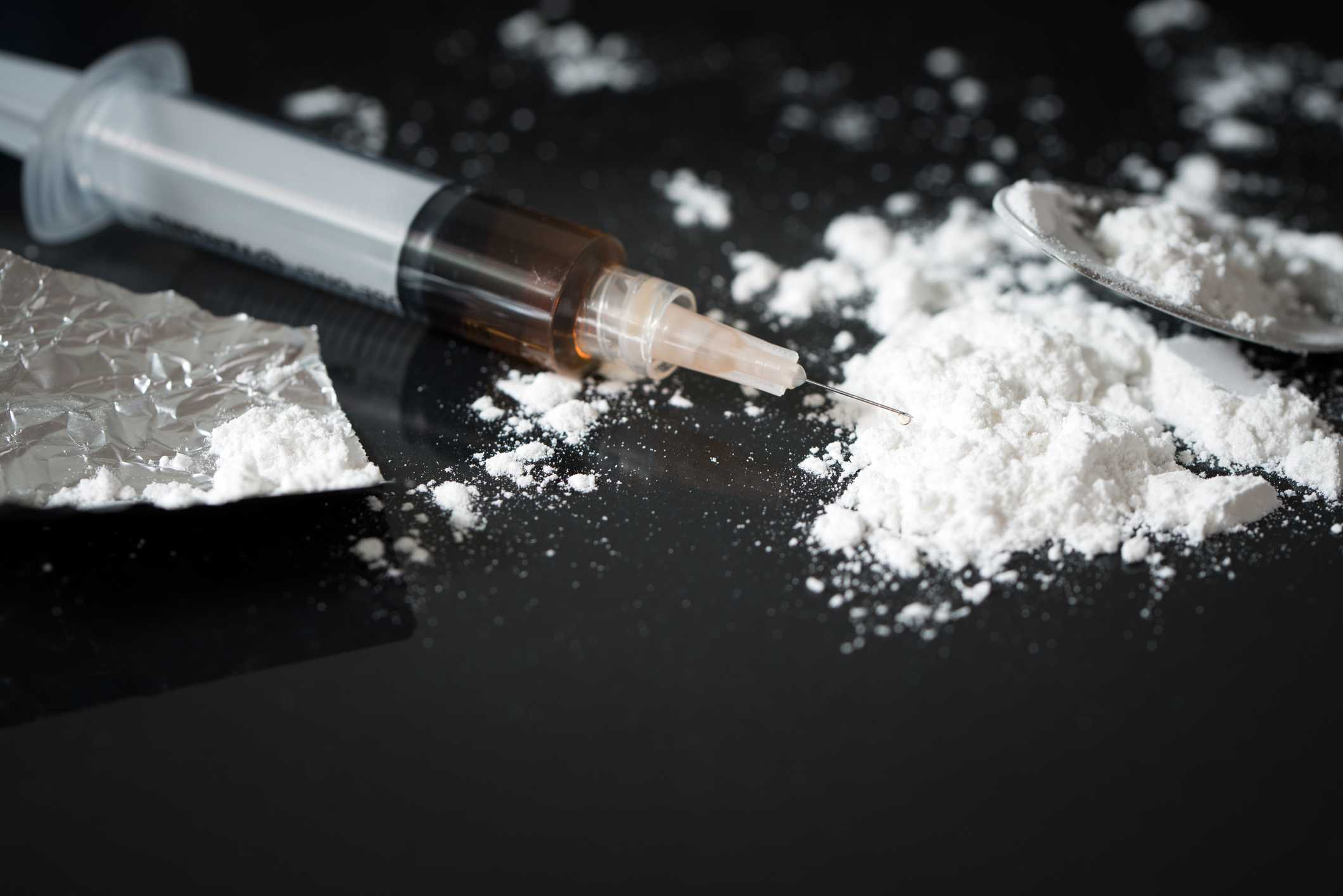 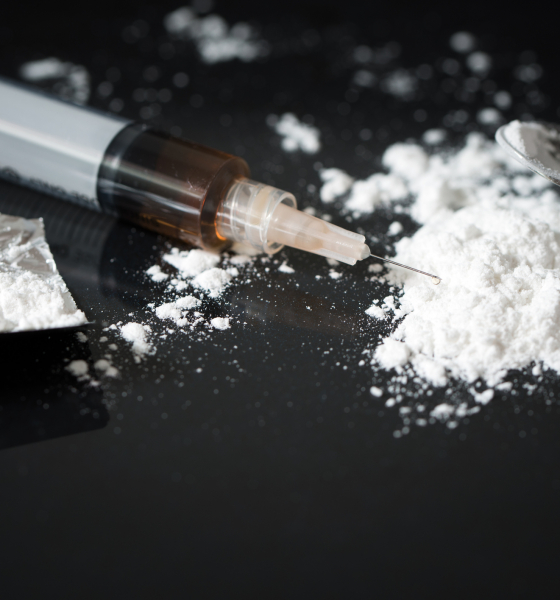 An Horry County, South Carolina man has pleaded guilty in federal court to drug conspiracy charges in connection with a December 2017 overdose death.

James Latron Sumter, 35, of Myrtle Beach, S.C. pleaded guilty to “conspiring to distribute a quantity of cocaine and heroin, the use of which resulted in serious bodily injury or death” according to a news release from the office of U.S attorney Sherri Lydon.  This federal charge – which has no state-level counterpart – carries a mandatory sentence of 20 years to life in a federal prison.

According to prosecutors Sumter was contacted on December 29, 2017 by an individual named Charles Rayford Hunt, Jr., who was seeking to purchase a “speedball” – or a potent mixture of cocaine and heroin – for a female acquaintance.  Sumter provided the requested speedball to Hunt, and the woman subsequently overdosed and died after taking the drugs.

It got worse from there …

From the U.S. attorney’s news release:

Not wanting to take the overdosing victim home to her father with whom she lived, Hunt and Sumter drove around and eventually stopped at Magoo’s Sports & Spirits to play pool sometime after midnight – leaving the overdosing victim passed out in the back seat of the car.  After playing pool, Hunt took Sumter back to the apartment complex and drove around the Myrtle Beach area with the victim still passed out in the back seat of his car.  Eventually, Hunt realized the victim had quit breathing at which time he “panicked” and dumped her body in a wooded area just across the North Carolina border during the early morning hours of December 30.  Hunt then drove back to Myrtle Beach, throwing the victim’s cell phone into the intercostal waterway on the way back.

The victim’s purse and other belongings were taken to a co-conspirator, Jose Anthony Ortiz, Jr., who disposed of them in a “burn pit.”

Beginning on December 31, agents of the Federal Bureau of Investigation (FBI) and Drug Enforcement Administration (DEA) collaborated with Horry County police department detectives as well as officers from the Columbus County (North Carolina) sheriff’s office “to unravel the scheme.”

“Hunt was located, promptly confessed his role in the event, and led officials to the victim’s body,” the U.S. attorney’s release continued.  “An autopsy and toxicology report later confirmed the victim died as a result of a heroin and cocaine overdose.  Further investigation uncovered that Sumter had conspired with several other individuals in the Myrtle Beach area during 2017 to distribute cocaine and heroin on other occasions.”

Hunt and Ortiz have both pleaded guilty to their roles in the overdose death and received prison sentences of 21 months and 27 months, respectively.

Sumter’s guilty plea was touted by federal officials as part of their ongoing effort to crack down on opioid abuse in Horry County, which has been the focal point of South Carolina’s deadly epidemic.  In December, Lydon and local authorities took down a major drug gang that had been dealing heroin, fentanyl, oxycodone, crack cocaine and other substances along the Grand Strand.

“This case is part of a concentrated effort to disrupt and dismantle the flow of illegal opioids and other narcotics in the Myrtle Beach area,” a statement from Lydon’s office noted.  “By joining with local, state, and federal law enforcement partners, the United States attorney’s office will continue to aggressively prosecute those who deal in illegal narcotics, especially those individuals who distribute opioids that cause serious bodily injury or death to others.”

In fact, Lydon’s office is signaling its willingness to take advantage of provisions contained in 1980s-era drug enforcement laws passed in the aftermath of the overdose death of former University of Maryland star (and Boston Celtics draft choice) Len Bias in 1986.

“Historically, law enforcement treated these deaths as accidental overdoses and that was the end of the story,” a source familiar with the statutes told us.

Now, prosecutors have police investigating these deaths as homicides – which drug distributors on the hook for the lives that are lost.

Our source told us the statute was “being used more these days” because prosecutors “only have to prove the death was caused by the drugs.”

As noted in our prior coverage, we approach the issue of illegal narcotics a bit differently from most media outlets – especially when it comes to comparatively small-time busts.  Having long advocated for the decriminalization of marijuana and other drugs, we believe much of the violence associated with these substances stems from nearly five decades of failed federal prohibition policy.

We also remain disturbed that some purveyors of addictive substances are targeted as criminals while others – including pharmaceutical executives and owners of alcohol distributorships – are treated as upstanding members of society.

Having said that, the evidence submitted in this case clearly demonstrates a callous disregard for human life – and a calculated effort to conceal the deadly consequences that followed.  So while we remain far more sympathetic to drug purveyors than most media outlets, Sumter and his co-conspirators will get no sympathy from us.