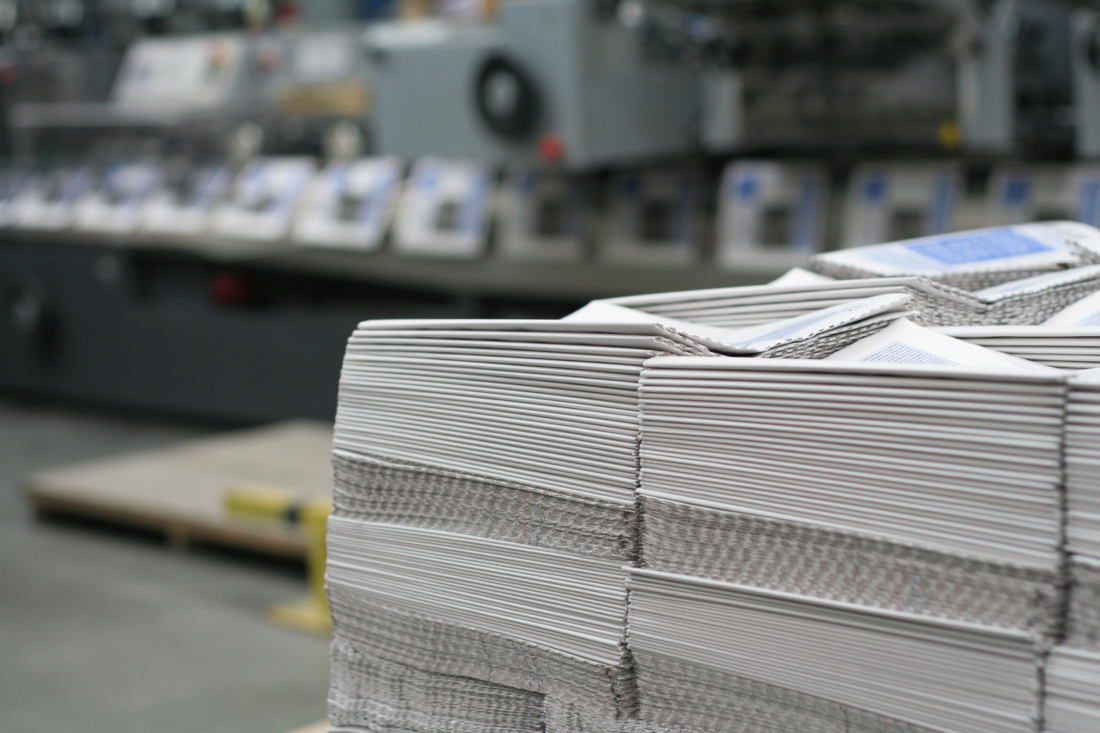 News is everywhere these days … and some of it is actually accurate.

But 2019 has been a difficult year for those who produce the news … part of an ongoing decline spanning back to the onset of the Great Recession.  Within the last 33 days, a whopping 2,100 positions have been eliminated at various print and digital media outlets via a combination of layoffs and early retirement offerings.

Long-suffering McClatchy – which owns and operates five newspapers in South Carolina – announced Friday it was offering voluntary buyouts to 450 employees (roughly ten percent of its staff).   Last August, the debt-addled firm issued pink slips to 3.5 percent of its staff – including Cindi Ross Scoppe of The (Columbia, S.C.) State newspaper, one of the most well-known editorial voices in the Palmetto State.

More cuts could be coming …

Also on Friday, Brooklyn-based Vice Media announced it was laying off ten percent of its workforce – approximately 250 employees – as part of a long-term strategic plan designed to “make Vice the best manifestation of itself and cement its place long into the future,” according to its CEO Nancy Dubuc.

The scariest part of all this?  These job losses are happening in what is ostensibly a robust economy …

“The announcements of likely job cuts at McClatchy and (Vice) are coming … (as have many other ones) in a healthy economy,” tweeted media columnist Margaret Sullivan of The Washington Post. “It’s terrifying to think what will happen when a recession hits.”

The latest purges are also coming at the tail end of a decade-long drain on newsrooms.  According to a report issued last July by the Pew Research Center, from 2008 to 2017 newsroom employment in the U.S. dropped by a whopping 23 percent – from 114,000 to approximately 88,000.

Of course the real story is where these job losses were focused … print.

“This decline in overall newsroom employment was driven primarily by one sector: newspapers,” the Pew report found.  “Newspaper newsroom employees dropped by 45 percent over the period, from about 71,000 workers in 2008 to 39,000 in 2017.”

Bloomberg media reporter Gerry Smith has an insightful piece out this week seeking to make sense of the ongoing attrition.  According to his analysis, newspapers have continued to lose their audience to online outlets – which are in turn struggling to compete against the tech giants undercutting them for online advertising dollars.

“Newspapers have been raising the price of their print editions and trying to attract online subscribers to counter the decline,” Smith reported. “But outside of big publications like the New York Times and Washington Post, it’s been a constant struggle.”

Meanwhile, Smith noted “on the digital side, Vice, BuzzFeed and Huffington Post are all trying to keep their audiences growing after Facebook changed its algorithm to downgrade news.”

Additionally, online outlets are now “competing for advertising dollars with tech giants that can target would-be shoppers with extreme precision and sell ads at low prices.”

It’s a tough racket, in other words …

Obviously, this news outlet will continue to monitor these macroeconomic trends and how they impact the media marketplace here in the Palmetto State.