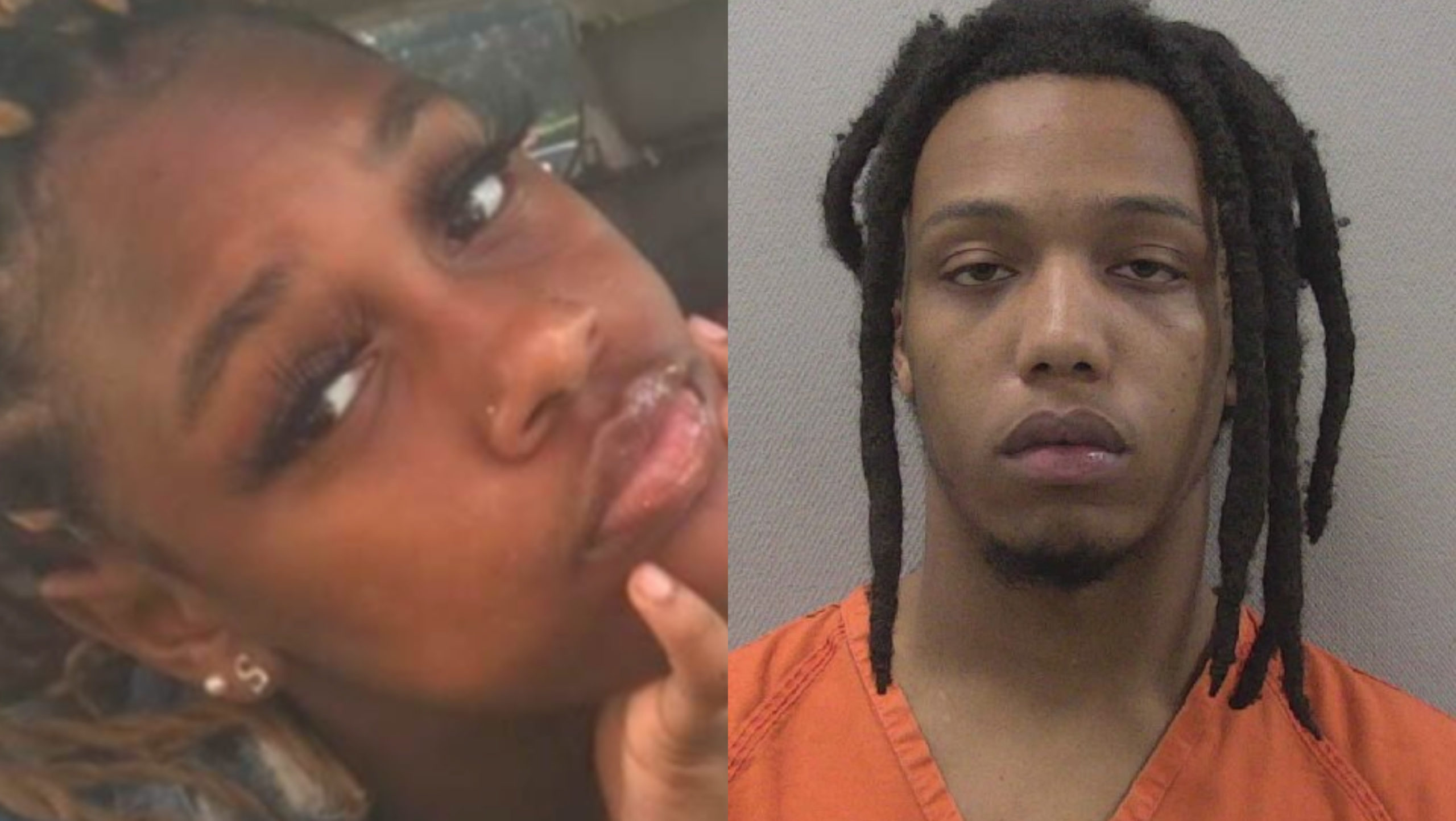 On Friday, the Lexington County Sheriff’s Department arrested and charged one teen with murder in the shooting death of a Columbia, South Carolina teen who was missing for three weeks.

The body of a missing 15-year-old old Sanaa Amenhotep was found in Lexington County Wednesday — and two teens have been charged in connection with her murder and kidnapping this week.

She had been missing since April 5.

On Friday, The Lexington County Sheriff’s office said they have arrested and charged one teen with murder.

Traveon Nelson, 18, of Cayce, is charged with murder in the shooting death of 15-year-old Sanaa Amenhotep. He was arrested Friday night.


Richland County deputies arrested another teen girl Wednesday. She was charged with kidnapping and is being held in a S.C. South Carolina Department of Juvenile Justice facility, according to the Lexington County Sheriff’s Office.

Richland County Sheriff Leon Lott said Sanaa Amenhotep left her Columbia home voluntarily with “an acquaintance” on the night she went missing, but then was kidnapped.

Law enforcement officials believe she was murdered on April 5 — the same night she went missing.

Lott did not say how or if Sanaa knew the two suspects, but said “there is gang-related activity connected to this case.”

“The autopsy concluded that the gunshot wounds were the cause of Miss Amenhotep’s death, which has been ruled a homicide,” Fisher said. “Our condolences go out to the family and friends of Miss Amenhotep.”