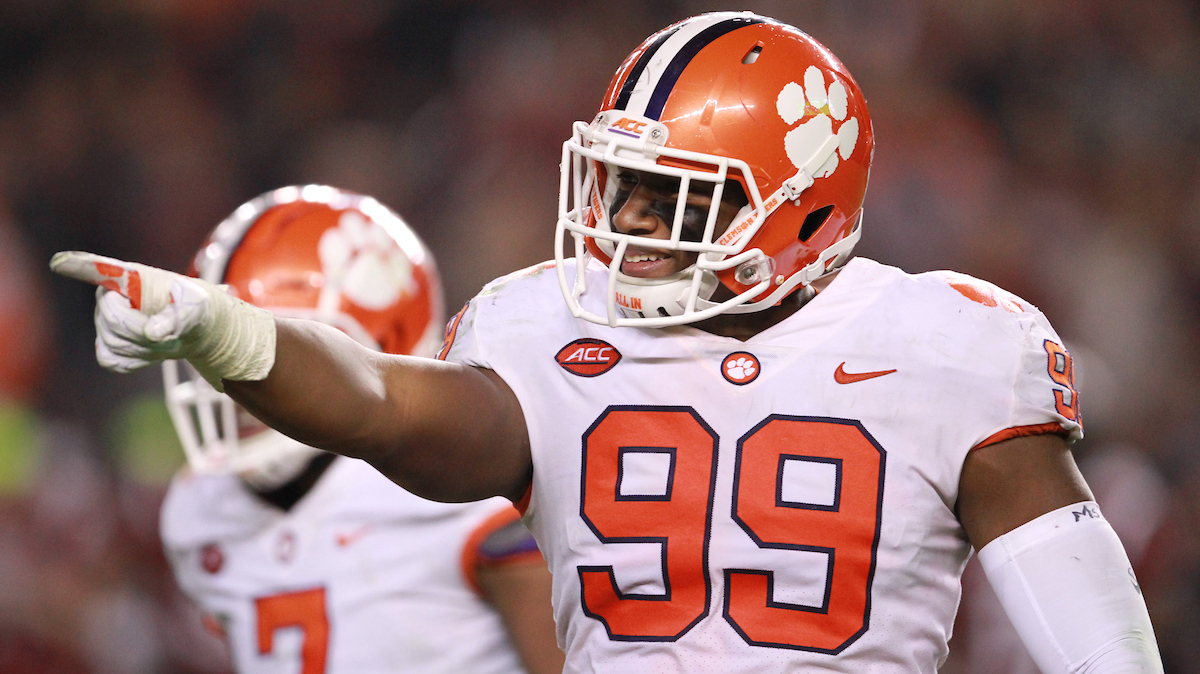 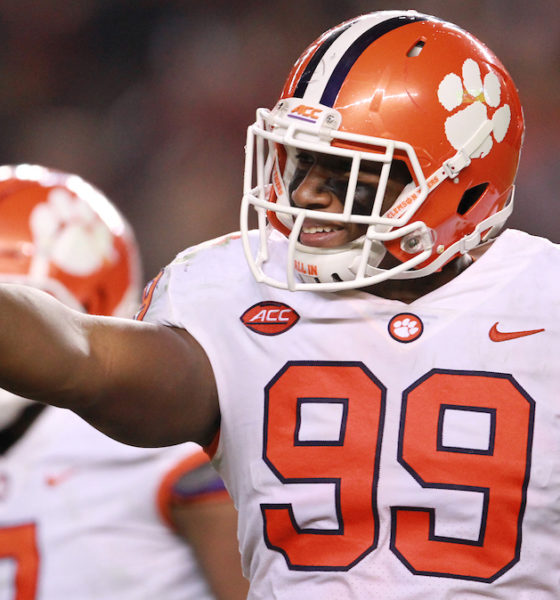 In May of 2016, this news outlet published an article about then-redshirt freshman Clemson University defensive end Clelin Ferrell entitled “Watch Out For Clelin Ferrell.”

“They speak of him in hushed tones right now because they don’t want the world to know the secret,” one Clemson source said of the 6-foot-4, 265-pound edge rusher at the time.  “He’s not going to stay a secret for long.”

Ferrell was every bit as good as advertised, earning all-American honors and winning the Ted Hendricks trophy this season as the best defensive end in the nation.  During his junior campaign, the native of Richmond, Virginia recorded 19.5 tackles for loss and 11.5 sacks – leading one of the best defenses in the nation to its second national championship in three years.

To the surprise of no one, Ferrell announced late Thursday that he would forego his final year of collegiate eligibility and enter the 2019 National Football League (NFL) draft.

“My love for this team, program and school is everlasting and the memories it has given me will forever hold a special place in my heart,” Ferrell wrote in a message to fans.

In announcing his decision to turn pro, Ferrell singled out Clemson defensive coordinator Brent Venables – and his former position coach, Jacksonville Jaguars assistant Marion Hobby – for the impact they have had on his career.

“It all started with Coach Venables and my former coach, Marion Hobby,” he wrote.  “They’re the reason I came to Clemson, and every day I stepped on the field I wanted to prove myself to them because I know they expected great things from me.”

That comment solidifies what this news outlet has said all along about Venables – that his recruiting and player development has been the driving force behind the rise of the Clemson program over the past six years.

Ferrell also referenced Clemson head coach Dabo Swinney in his message to fans, crediting the head coach with being a positive Christian influence on his life. 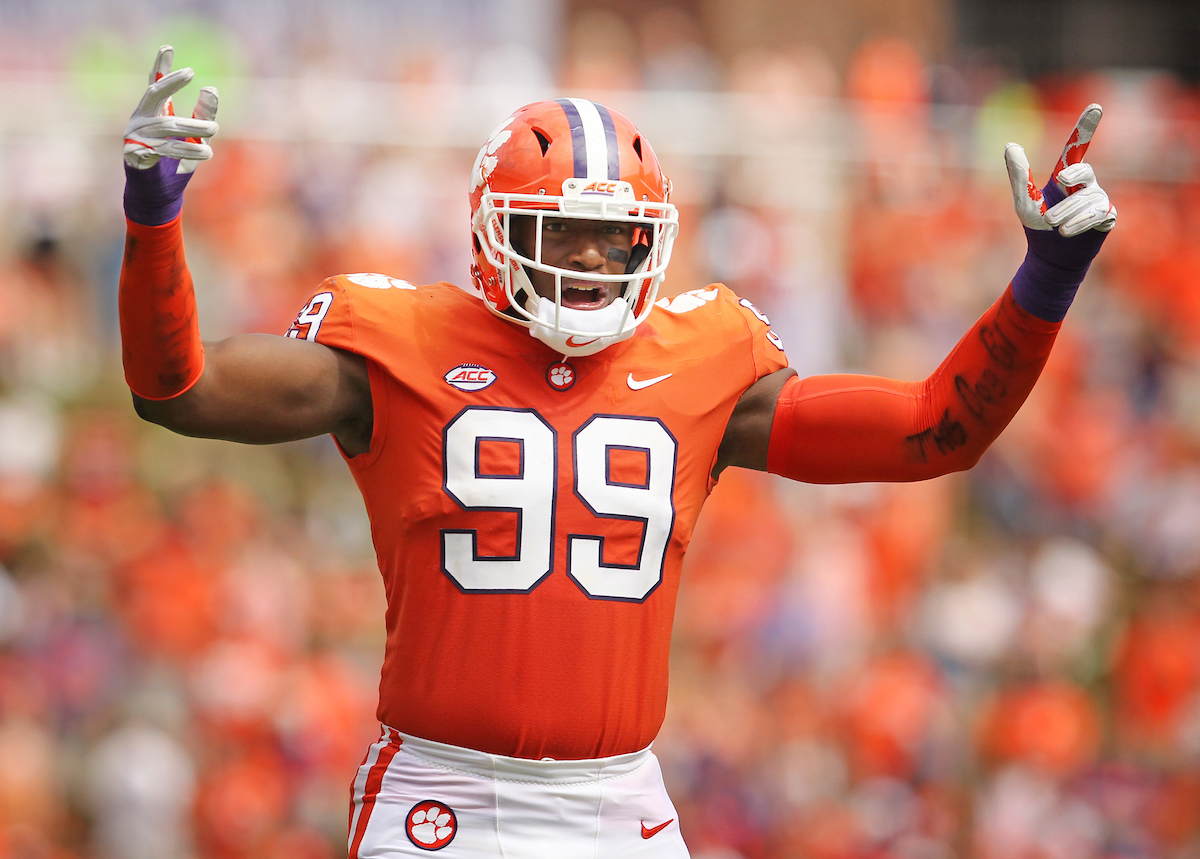 “He is the reason I say Clemson is where I ‘needed’ to be and not where I ‘wanted’ to be,” Ferrell said.  “The love he has for his players is unmatched and he taught me about having a vision for my life and where to build my foundation, which is in Christ, and that’s why he is so important to my success.”

Ferrell is projected as a first-round choice in virtually all mock drafts – with some analysts projecting him as high as the No. 4 overall pick (which belongs to the Oakland Raiders).