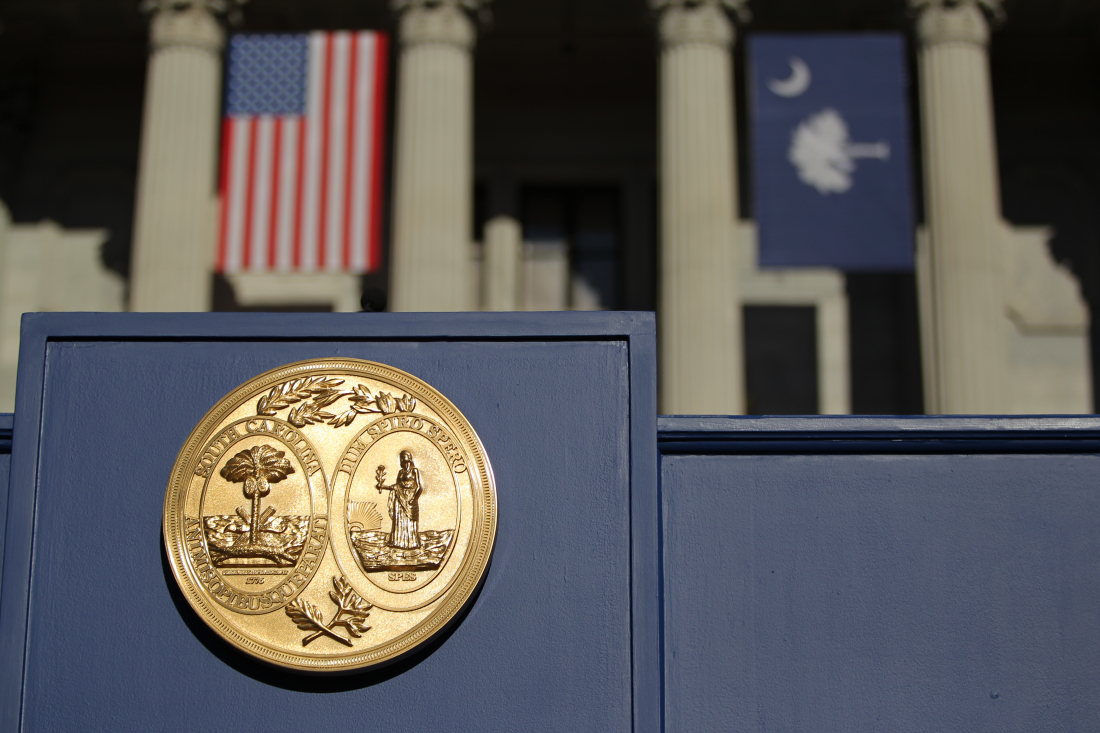 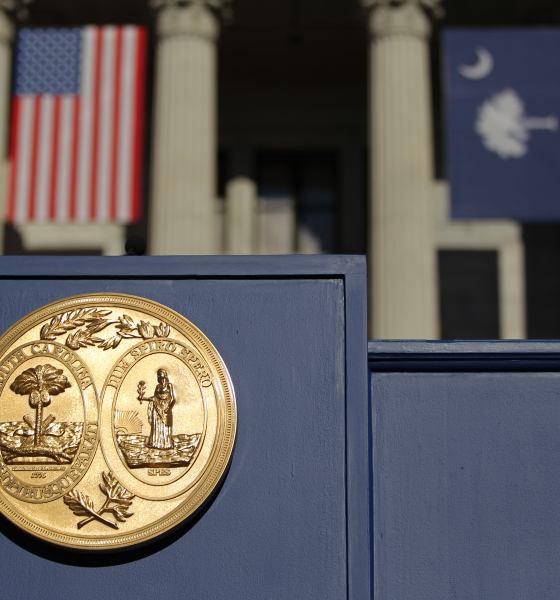 Gala balls subsidized by entrenched special interests will kick off the annual favor-trading, as lobbyists whose names “inadvertently” appeared on the solicitations for these events ensure that checks in the right amounts find their way into the right pockets.

Taking the oath of office today for his first, four-year term as governor of South Carolina is 71-year-old incumbent Henry McMaster – who inherited this office in January of 2017 when former governor Nikki Haley was confirmed by the U.S. Senate as ambassador to the United Nations.

How has McMaster done during his first two years on the job?  Not well …

As we documented last spring in our endorsement of his primary opponent, John Warren, McMaster has been pure status quo – winking and nodding along with the failed “Mo’ Money, Mo’ Problems” approach the Palmetto State’s GOP-controlled General Assembly has adopted for years.

His “leadership” on big ticket fiscal issues has been counterproductive, and his lone moment of taxpayer defense was stage-managed … a charade.

Seen as vulnerable early in his 2018 campaign, McMaster benefited from the fact that his top two Republican rivals – Warren and Lowcountry labor attorney Catherine Templeton – effectively canceled each other out during the first round of GOP voting.  Still,  he nearly lost.  In fact, were it not for U.S. president Donald Trump dragging him across the finish line at the eleventh hour, he probably would have lost the June 2018 GOP runoff election to Warren.

But Trump came to the Palmetto State at the very moment McMaster needed him … and convinced enough Republican primary voters that South Carolina was “winning” under the incumbent governor.

As for the general election, McMaster won big … but so did every statewide Republican.  In fact, his so-called “mandate” last November paled in comparison to the margins run up by his fellow GOP officeholders (and by prior Republican governors). 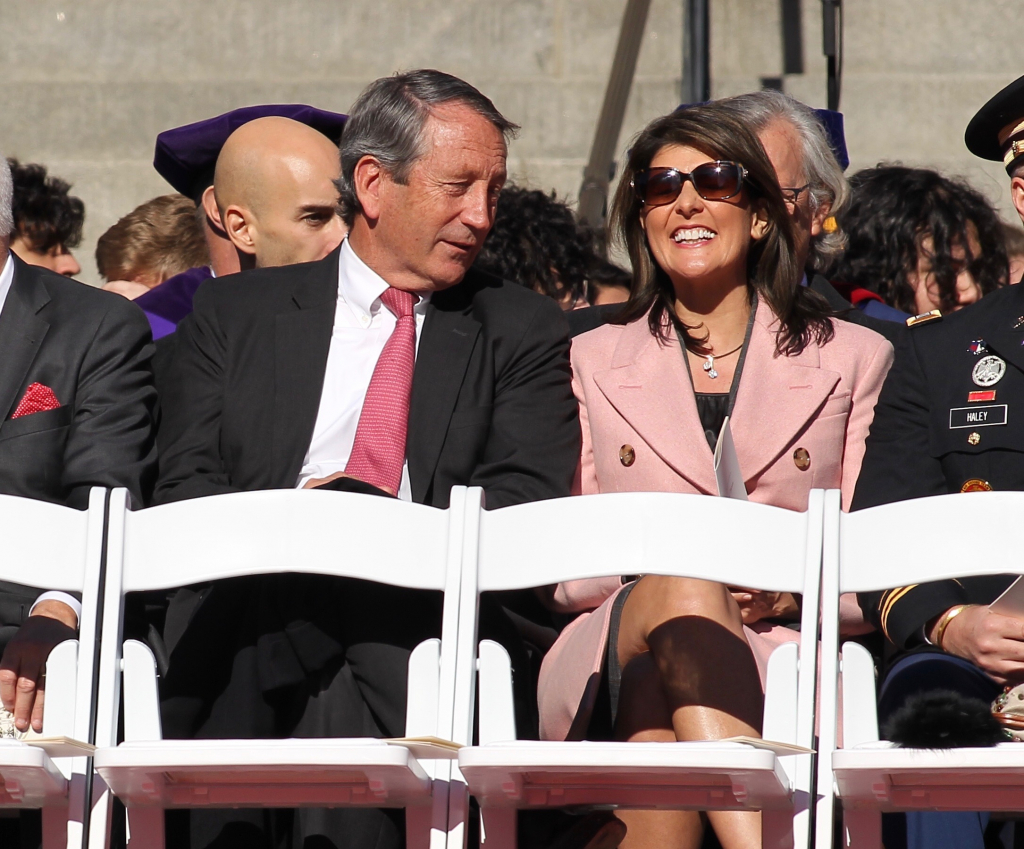 “In a bright red state ginned up by national tensions, any number short of 55 percent signals vulnerability – and McMaster was the only Republican on the statewide ballot who failed to hit that threshold,” we noted last fall.

Does that bode poorly for McMaster moving forward?  Not at all …

The guffawing career politician has made it clear he will not seriously challenge liberal GOP legislative leaders like Senate finance chairman Hugh Leatherman and judiciary chairman Luke Rankin (both “former” Democrats) – and the fact McMaster has three full years before he needs to start campaigning again means he has ample room to maneuver at the S.C. State House.

Meaning that for the foreseeable future, the executive branch in the Palmetto State will be little more than a rubber stamp for the legislative branch.  Although in fairness, that makes McMaster no different than Haley.

Like the aging Leatherman, the only thing likely to slow him down is is health.

This news outlet gave McMaster a blank slate prior to him assuming office two years ago – and urged others to do the same.

“Whatever we’ve said about McMaster in the past, he deserves a chance to prove us wrong … and a chance to prove himself up to the job and worthy of the responsibilities he is about to inherit,” we wrote at the time.

Sadly, McMaster’s sycophantic embrace of the status quo – specifically the state legislature’s outcome-challenged addiction to taxing, borrowing and spending – soon made it clear he was exactly what we thought he was.  McMaster has proven time and again he is nothing but a career politician focused on “going along to get along” as opposed to a principled leader who will right the wrongs of our crony capitalist state in the hopes of restoring opportunity and prosperity to those held back by its corrupt, self-serving government.

We have seen what we are going to get from McMaster … and so have the legislative leaders currently running our state into the ground.

And it isn’t pretty …

This news outlet will continue to cover McMaster dispassionately, praising him where we think he is doing right and criticizing him where we believe he is in error.  But our expectations for him are nil.  And sadly, we suspect the outcomes for South Carolina citizens and taxpayers will be likewise.