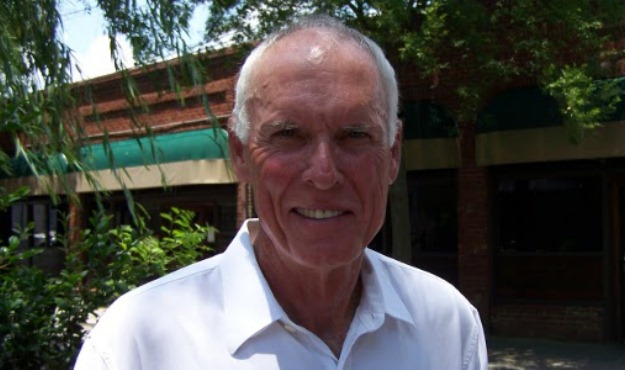 The battle over South Carolina’s corrupt, underperforming state pension fund may soon move to a new venue – the voting booth.

And not just any challenger …

Sources tell FITS this cabal has recruited former S.C. Sen. Greg Ryberg – a multimillionaire from Aiken, S.C. who was recently given a $161,000-a-year job with the SCRSIC.

Ryberg – once viewed as a staunch fiscal conservative – lost much of his credibility during his last few years in the State Senate.

Seriously … what sort of fiscal conservative calls a cash-strapped government agency to perform road work in the private, gated community of his rich buddies?

Also, Ryberg – along with S.C. Gov. Nikki Haley – was at the heart of a despicable effort to smear Loftis. And when that failed, he led a legislative effort to remove Loftis from his oversight role of the pension fund.

Loftis is literally the only person in state government attempting to hold this fund and its corrupt managers accountable for their ongoing failure. In fact his crusade represents one of those rare moments in politics when an elected official who campaigned on “transparency and accountability” actually follows through on his promise (something Loftis has done on the transparency front, too). You would think Ryberg – a so-called fiscal conservative who has previously criticized the SCRSIC for its poor performance – would be supportive of those efforts.

Instead he’s joined in the attack against Loftis …

Unfortunately, the threat of a possible Ryberg campaign cannot be dismissed. He has the ability to pump millions of his own money into the race, and the special interests who want Loftis off of the pension fund board have the ability to spend millions more.

That kind of cash buys a lot of televised lies, people …

Then there’s Haley – whose appointee to the SCRSIC has led the charge against Loftis. While the governor’s overall approval ratings remain dismal, she’s still quite popular among “Republican” voters – and we have no doubt she would use her bully pulpit to go after Loftis.

This website has made no bones about its support for Loftis. He’s far from perfect (and we often find ourselves wishing he would expand his war against corruption and incompetence beyond the SCRSIC), but the bottom line is he is doing the job taxpayers elected him to do – and doing so despite a tremendous amount of institutional pressure being brought to bear against him.

Whereas “reformer” Nikki Haley has decided to cut a deal with corrupt legislative leader S.C. Sen. Hugh Leatherman – who appointed Williams to the SCRSIC – Loftis has adopted a “damn the torpedoes” approach on behalf of taxpayers.

He deserves our support … and if Ryberg indeed decides to challenge him in the 2014 GOP primary, he’s going to need it.