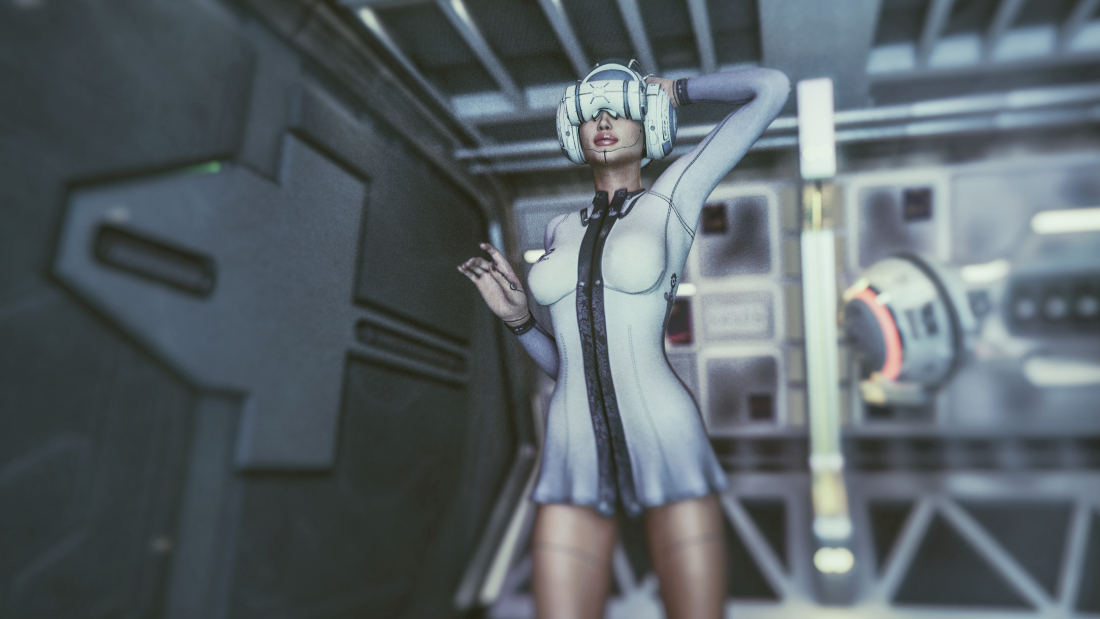 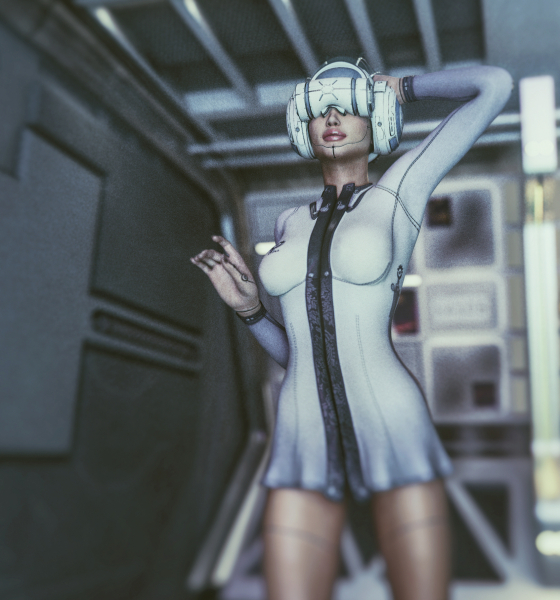 Wait … have we ever talked about sex robots?

Yes … believe it or not, last July we weighed in on the subject for the first time – which happened to coincide with our watching the first season of the critically acclaimed HBO series Westworld, based on the 1973 Michael Crichton film.

There is no shortage of sex with robots in that series, people …

As much as we loved the first season of Westworld, things got quite messy in the second season … and eventually the show’s plot lines became so convoluted we gave up completely on the series (something we rarely do).

Will the debate over sex robots follow a similar path?

We don’t know … for now, though, we are standing behind our libertarian contention that “what people choose to do within the privacy of their own homes should not be the purview of government – unless it encroaches upon the liberty of others.”

That includes getting freaky with machinery …

“Sex with robots is an awkward conversation to have, but with technology rapidly evolving in this particular field it’s probably an important one,” we added last summer.

The conversation was thrust into the political limelight this month when an academic conference on “advances in computer entertainment” was cancelled in Missoula, Montana over the scheduled appearance of Steve Bannon, former advisor to U.S. president Donald Trump.

Wait … what does Bannon know about sex with robots?

Um … we don’t know.  Nor do we want to know.  In fact, of all the questions this news outlet has posed over the years, that may the one we would most prefer to leave unanswered.

Anyway, due to the outcry over Bannon’s scheduled appearance, the Fourth International Congress of Love and Sex With Robots was called off … and rescheduled for 2020 in Las Vegas (opposite an adult film gathering).

“We apologize most sincerely to the speakers, press and other attendees who were planning to come to Missoula next month for the congress, for the inconvenience this postponement will cause them,” a statement from the organization noted.

Bannon, the former bombastic CEO of Breitbart News, took over Trump’s 2016 candidacy three months before the election helped propel the real estate mogul to a history-making upset over Democratic nominee Hillary Clinton.  After Trump’s victory, he was named chief strategist to the president.

No fan of Washington insiders, Bannon proved unable to operate within the Beltway environment, though – so he left the White House last August and reassumed his position atop the conservative media empire (although he departed again a little over a year ago).  In that role, he has campaigned against many fiscally liberal GOP lawmakers in Washington, D.C.

Again we don’t know (or want to know) what level of expertise Bannon has on this particular subject area, but we continue to believe the ethical debate over robot sex is worth having as these “devices” inch closer to reality with each passing day …

“Excessive moralizing over whether we should be even having conversations about sexual technology is preventing us from preparing for their inevitable adoption,” noted Marina Adshade for Slate.  “Even worse: Not having this conversation could ultimately contribute to many of the negative outcomes that opponents of this technology fear.”

What do you think?  Should sex with robots be legal?  Vote in our poll and post your thoughts in our comments section below …

Should sex with robots be legal?