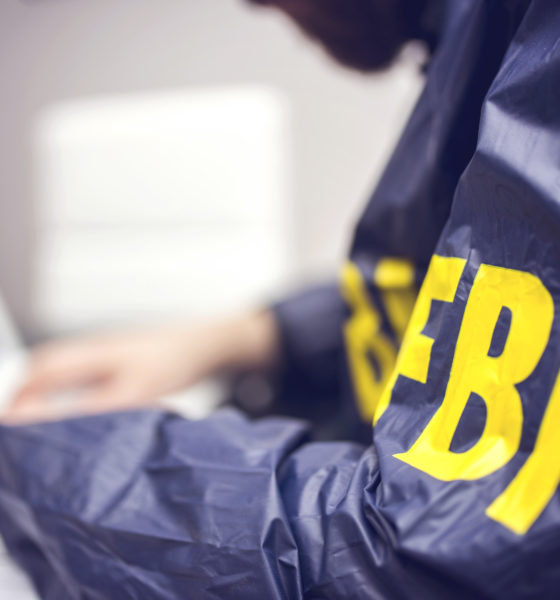 Fourteen months ago, this news outlet reported on a joint raid of city government offices in Allendale, South Carolina by agents of the Federal Bureau of Investigation (FBI) and South Carolina State Law Enforcement Division (SLED).

“Allendale’s town hall was placed on lockdown as agents executed a search warrant,” we reported at the time, noting that investigators sought “records and computers” related to allegations involving a “public official.”

Fast-forward to this month …

According to WRDW TV 12 (CBS – Augusta), Allendale town administrator DeWayne Ennis pleaded guilty last week to stealing more than $10,000 in federal grants and to using a town-issued bank card for his personal use.

Ennis is facing a decade behind bars and fines of up to $250,000 for his crimes.

On Saturday, an attorney for the town issued a statement to WRDW TV indicating its officials had “fully cooperated with the investigation” and that “no one in the FBI or the Department of Justice has given the mayor or town council any indication that the town’s cooperation was lacking in any respect.”

Shifting gears, the state alleged that “no one in the FBI or the Department of Justice (had) communicated with the mayor or town council” about the charges to which Ennis pleaded guilty – and that town officials only knew about Ennis’ guilty plea based on what had “been reported in the news media.”

Town council held an emergency closed door meeting on Saturday to address the situation, taking what the attorney referred to as “decisive action” in response to the media reports.  The town’s statement did not specify what “decisive action” it took, however.

For those of you plotting it on a map, Allendale is a poor, mostly black town of approximately 3,000 located roughly fifty miles southeast of Augusta, Georgia.  Like many rural towns in the Palmetto State, it has seen its population erode in recent decades – declining by 31 percent from a peak of 4,410 residents in 1990.

In his 2015 book Deep South, author Paul Theroux referred to Allendale as “a ghost town,” describing it as “poor, neglected, hopeless-looking, a vivid failure.”

Sadly, his description could apply to any number of similarly situated rural municipalities across the Palmetto State …