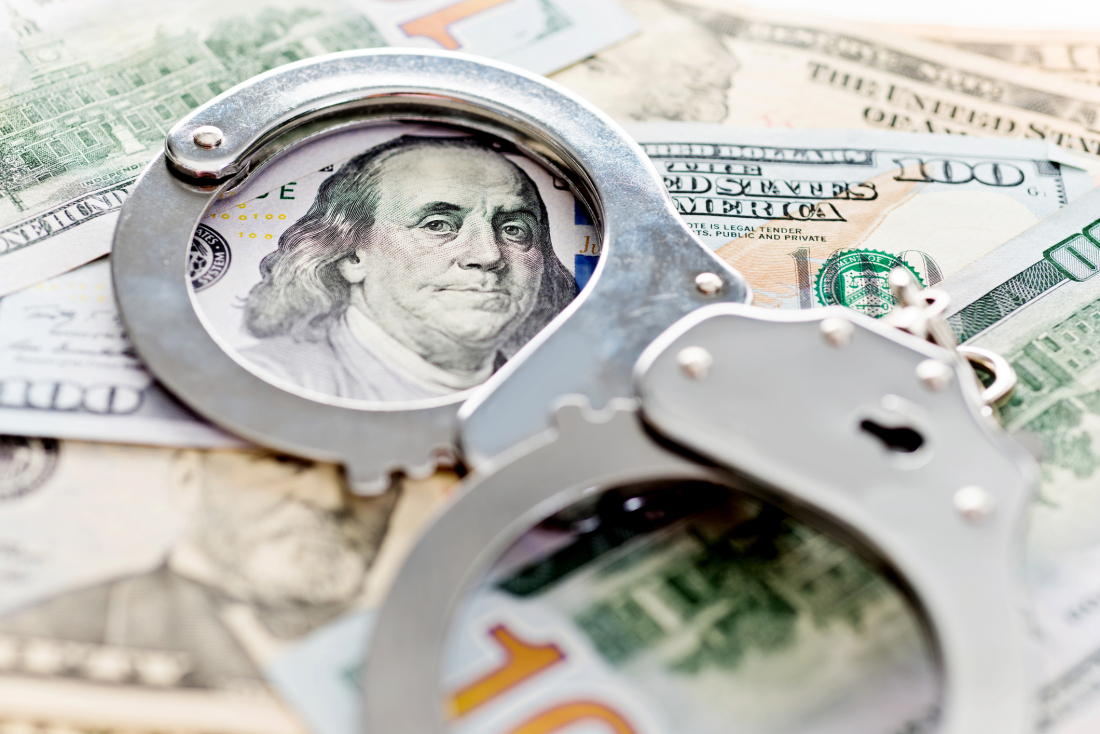 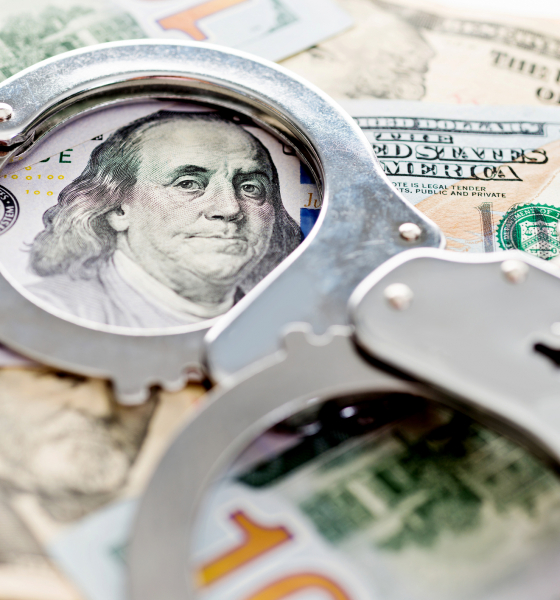 Florence County allegedly defrauded out of more than $1 million …

According to a news release from the agency, James Edward Stroud was arrested on six counts of property tax evasion and one count of conspiring to defraud the government.

“The defendant owned more than 120 rental properties in Florence County,” SCDOR officials noted in their release.  “The properties were leased or rented while Stroud and others made it appear as if the properties were for sale under contract and were the legal residences of the tenants.  Stroud had tenants sign and submit fraudulent forms to the Florence County assessor’s office.”

As a result of the alleged fraud, the properties were subjected to a four percent property tax assessment reserved for primary residences as opposed to a six percent assessment applied to rental property.  From 2012 to 2017, Stroud is alleged to have “evaded paying more than $1,053,000” in property taxes due to the differential. 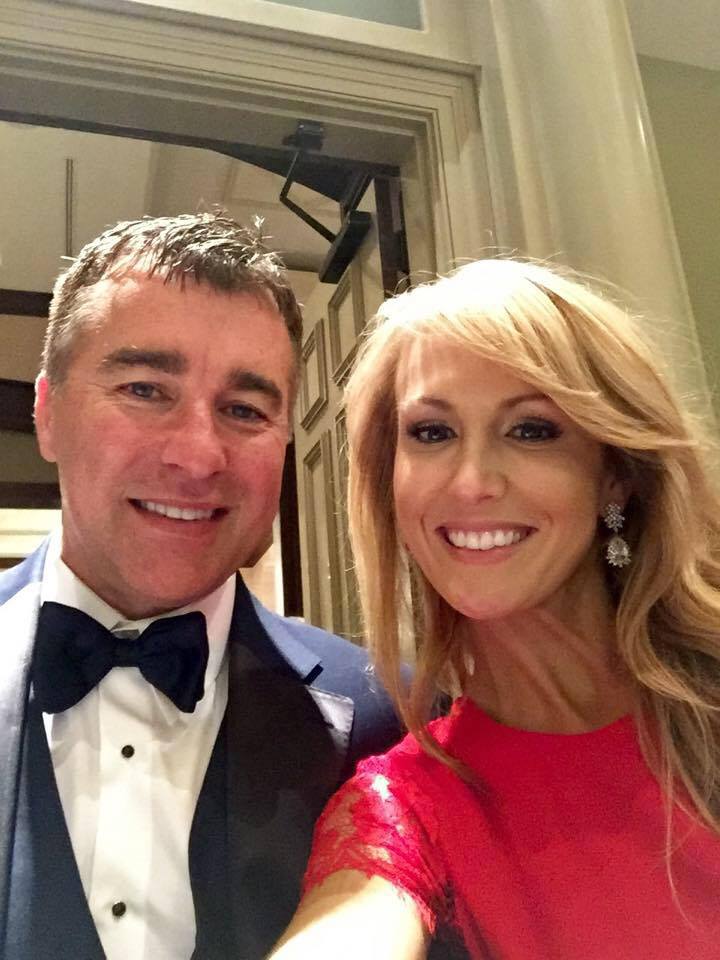 If convicted, Stroud (above) faces fines of up to $10,000 and/ or up to five years in prison per tax evasion charge and up to ten years in prison on the conspiracy charge.

Also arrested in connection with the alleged scam were Walter Mitchell Capps Jr. and Tracey Stroud Grooms – both of whom were charged with conspiring to defraud the government.

“SCDOR is committed to the fair administration of tax laws,” the agency’s release stated.  “By taking enforcement action against noncompliant taxpayers, the department seeks to prevent unfairly increasing the tax burden on those who do comply.”

As with anyone accused of committing any crime, Stroud, Capps and Grooms should be considered innocent until proven guilty by our criminal justice system, or until such time as any of them may wish to enter a pleading in connection with any of the charges filed against them.