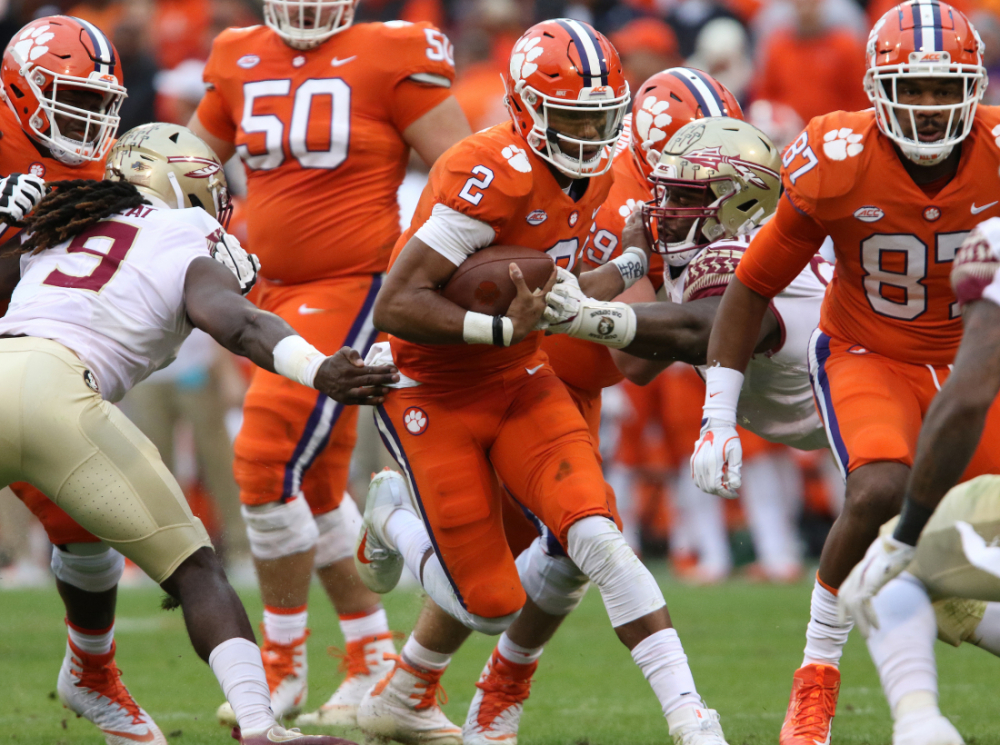 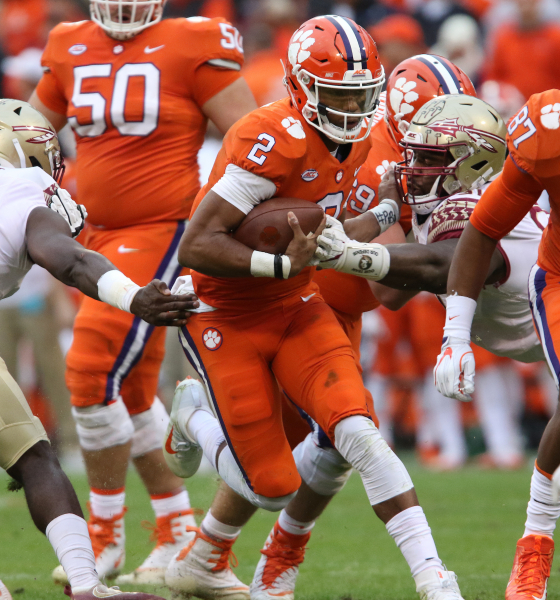 The 22-year-old signal caller announced this week that he will suit up for the University of Missouri in 2019 – a move that will enable him to showcase his skills against some of the toughest programs in the nation next year.

Bryant’s decision to transfer to Columbia is a huge “get” for the Tigers (8-4, 4-4 SEC), who are about to lose their No. 2 all-time passing leader Drew Lock to the National Football League (NFL).

“Bryant’s addition gives them a competent, experienced, well-known name at the (quarterback) position,” Pete Scantlebury reported for SB Nation. “It allows (offensive coordinator) Derek Dooley to re-tool his offense should he chose, focusing on Bryant and a trio of running backs that could be among the best in the nation for 2019.”

It also means the University of South Carolina – which competes in the SEC East with Mizzou – will have to face Bryant one more time.

Bryant had the unenviable task of following first round NFL draft pick Deshaun Watson as Clemson’s starting quarterback at the beginning of the 2017 season.  How did he do?  Exceedingly well.  The 6-foot-4, 220-pound native of Calhoun Falls, S.C. posted a 16-2 record as Clemson’s starter, but he decided to quit the team when true freshman Trevor Lawrence began to emerge as the Tigers’ preferred quarterback option at the beginning of this season. 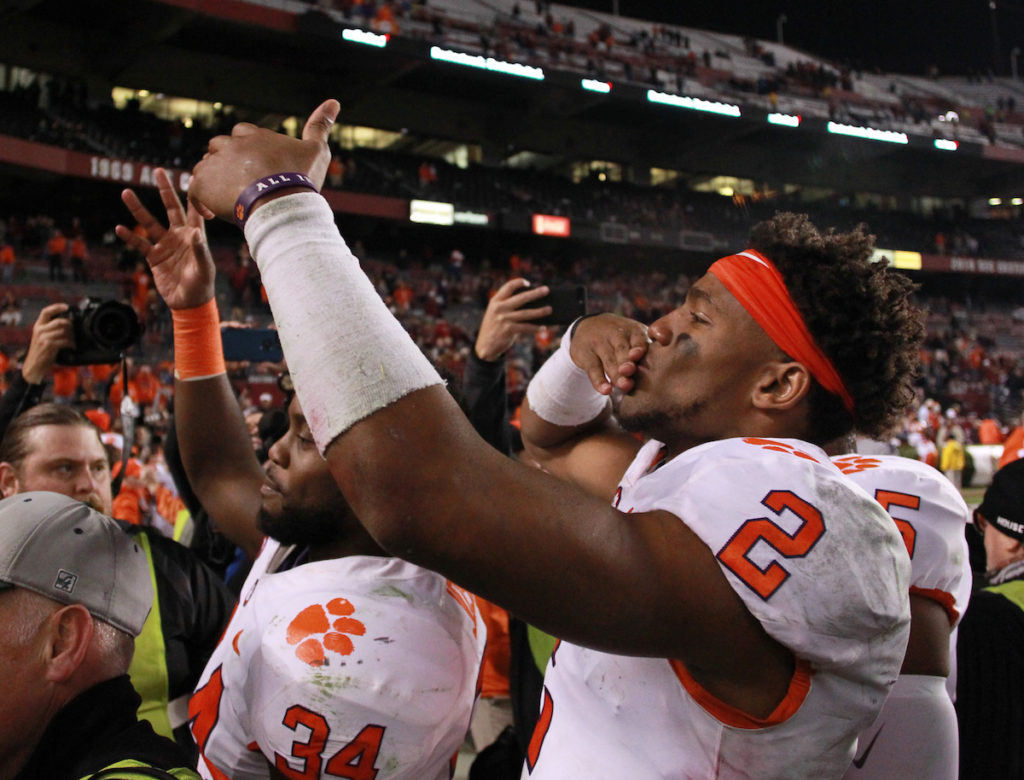 Because he only played in four games this year, Bryant was able to retain a full year of eligibility – meaning he could transfer to any school in the nation in 2019.

He chose Missouri after reportedly considering Arkansas, Auburn, Florida, Mississippi State and North Carolina, among others.

Bryant finished his Clemson career with 3,338 passing yards, 16 passing touchdowns and 10 interceptions.  He also ran for 973 yards and scored 15 touchdowns during his time in Tiger Town.

While we understand Bryant’s decision left many Clemson fans with a bad taste in their mouths (especially after he criticized his coaches for not being “fair” to him), we respect his decision and understand the logic behind it.

Of course we would be remiss not to point out how this entire episode reinforces our longstanding beliefs regarding the NCAA racket and the broader need to privatize higher education across the nation.