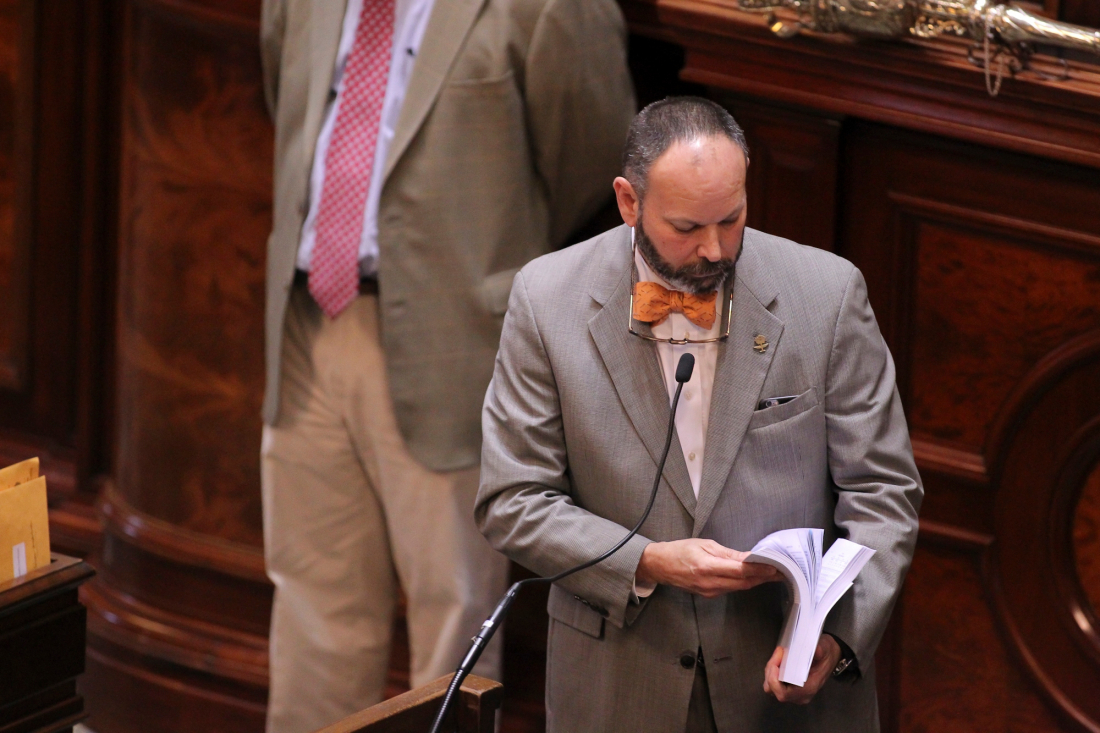 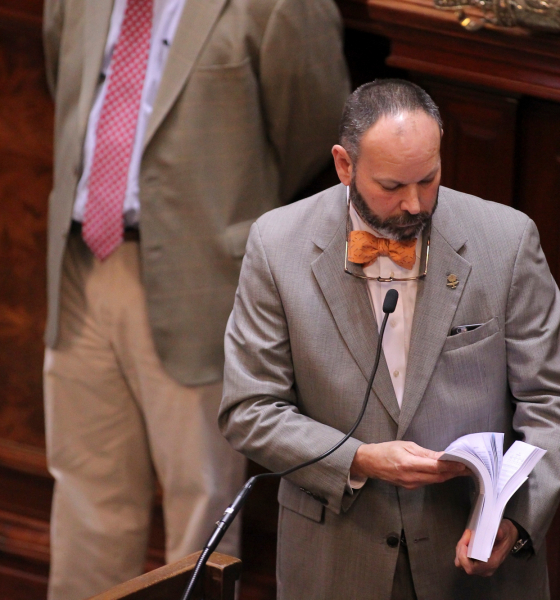 Ousted legislative leader thanks colleagues, wishes his successor “all the best …”

South Carolina state representative Brian White publicly addressed his shocking demotion from one of the most coveted positions in all of state government – news exclusively reported by this outlet yesterday evening.

S.C. speaker of the House Jay Lucas removed White as chairman of the chamber’s influential ways and means committee after multiple GOP members reportedly expressed concern over the amount of money he was planning on spending in the coming fiscal year – as well as some of the questionable appropriations he intended to push for as the head of this powerful committee.

“Yesterday evening, I met with speaker Lucas and he informed me that I was no longer going to be chairman of the ways and means committee,” White said in a statement issued Wednesday morning. “The speaker told me that the Republican caucus was not happy with my leadership of the committee and that he wanted to make a change to (a) chairman who would carry out the caucus agenda.”

White’s statement confirms the gist of our original reporting on this “State House shakeup” – including the reason Lucas removed White from the panel.

“The move to jettison White was made in response to pressure from multiple members who were concerned over the latter’s desire to spend every penny of the estimated $1 billion in new money projected to flow into state coffers this year,” we reported late Tuesday.  “We’re also told there were also concerns regarding the soon-to-be former chairman’s priorities for these funds, including various higher education appropriations that were not viewed by a majority of members as essential expenditures.”

White (above) said his eight-year tenure as chairman of this panel had been “a true honor.”

“I want to thank my colleagues for electing me to take on the great responsibilities of this office,” he said. “Throughout my service, I have always tried to do what’s right for the state and the people of South Carolina without regard for political considerations.  I’m proud of the accomplishments I leave behind.”

White added that he wished “the next chairman” – state representative Murrell Smith of Sumter, S.C. – “all the best” in assuming leadership of the panel.

This news outlet is obviously no fan of White – having harshly criticized both his fiscal liberalism and the anemic outcomes it has produced – but we give him credit for issuing a direct, classy statement on the occasion of his ouster.

Of interest?  White indicated he will remain in office representing the citizens of S.C. House District 6 (map).

“I will continue to serve the people of House District 6 to the best of my abilities because that is what I was elected to do,” White said.

According to our sources, Lucas has placed White on the S.C. House labor, commerce and industry (LCI) committee – a panel currently chaired by Bill Sandifer, a temperamental fiscal liberal who has been badly exposed during the recent #NukeGate fiasco as nothing but a tool of powerful utility companies.