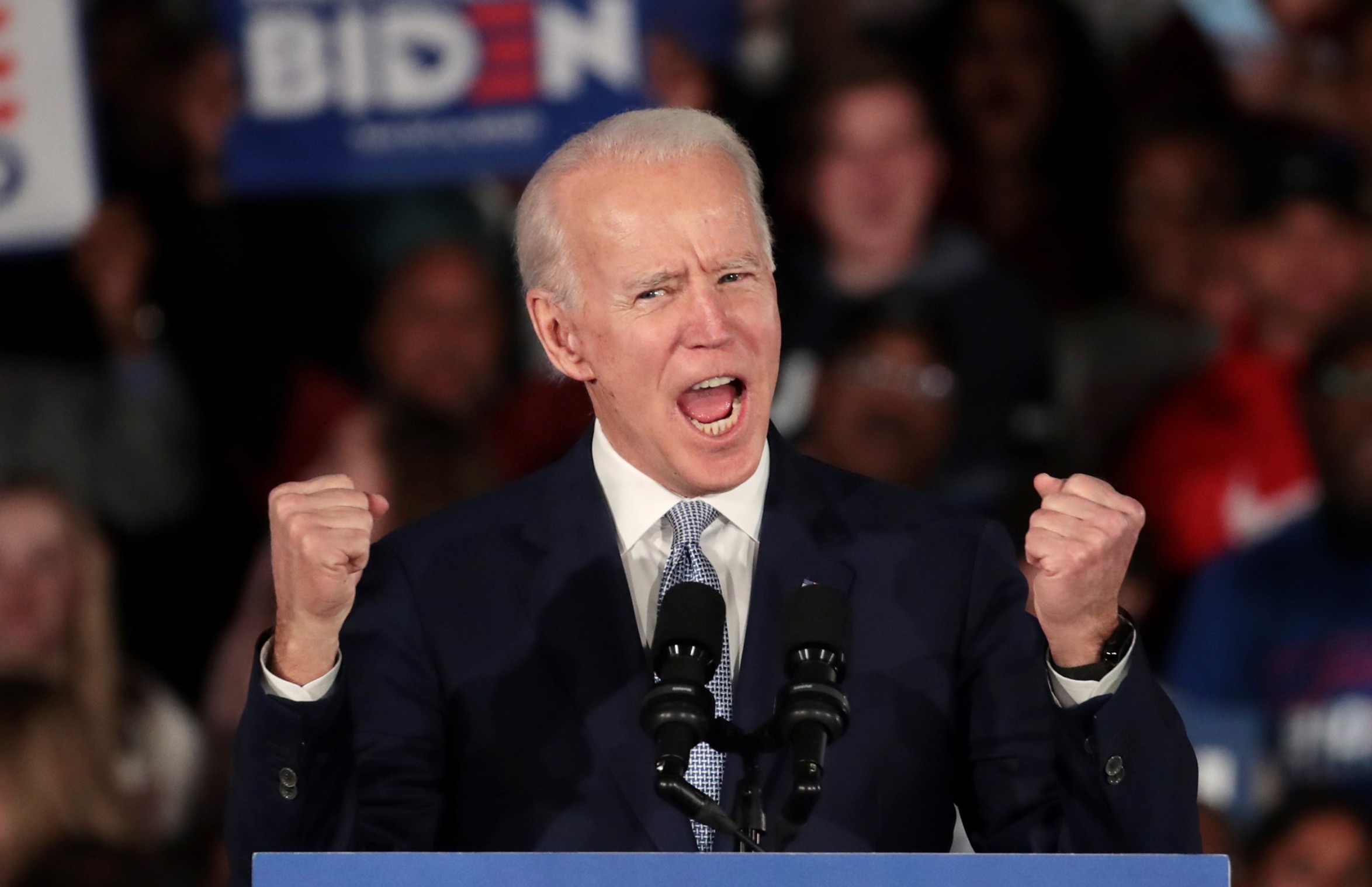 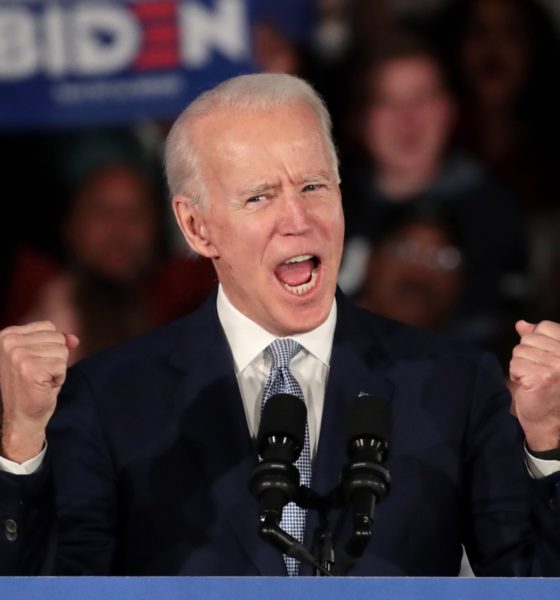 No thanks to the national media, though …

Because the American mainstream media clearly wasn’t interested in investigating, it has fallen to local media outlets to dig into a credible allegation of sexual assault lodged against former U.S. vice president Joe Biden – the presumptive 2020 Democratic presidential nominee.

This scandal – which Biden is struggling mightily to address – stems from allegations made by Tara Reade, who worked as a staffer for the career politician in the early 1990s.

According to Reade, then-50-year-old Biden sexually assaulted her in a basement office in the U.S. Capitol in early 1993. Reade claimed Biden – who had allegedly summoned her to the office to bring him a gym bag – pushed her up against a wall, groped her and penetrated her with his fingers.

“He was whispering to me and trying to kiss me at the same time, and he was saying, ‘Do you want to go somewhere else?’” she recalled in a recent interview with reporter Alexandra Jaffe of The Associated Press. “I remember wanting to say stop, but I don’t know if I said it out loud or if I just thought it. I was kind of frozen up.”

Anyway, at least four people have confirmed that Reade previously shared details of the alleged assault with them. Meanwhile, seven other women have publicly alleged that Biden either touched them inappropriately or made physical contact with them in such a way as to make them feel uncomfortable – allegations which led to the “inappropriate touching” scandal that dogged his candidacy last spring.

This news outlet gave Biden the benefit of the doubt regarding Reade’s allegations, saying the corroboration provided by the four sources “obviously does not confirm her version of events.”

However we added that the corroboration “lends credibility to her narrative” just as the prior allegations lend “credibility to the narrative that Biden has a habit of lecherousness.”

This week, further credibility was lent to Reade’s allegations …

According to reporter Matt Fountain of The (San Luis Obispo) Tribune – a McClatchy paper – a court document from 1996 revealed Read “told her ex-husband she was sexually harassed while working for Joe Biden in 1993.”

Specifically, Reade’s ex-husband – Theodore Dronen – alleged in a court filing that Reade told him about “a problem she was having at work regarding sexual harassment, in U.S. Senator Joe Biden’s office.”

She “eventually struck a deal with the chief of staff of the Senator’s office and left her position,” according to Dronen’s recollection, but “it was obvious that this event had a very traumatic effect on (Reade), and that she is still sensitive and effected (sic) by it today.”

The document did not identify Biden as the individual who allegedly harassed Reade. Nor did it delve into the more graphic sexual assault allegations she has since lodged against the 77-year-old Democratic standard-bearer.

Again, though, it provides further evidence that Reade (above) is not pulling these allegations out of thin air … or at the very least, that the story she is telling people today is generally the same one she was telling people a quarter of a century ago.

As for Biden, he has flatly denied the allegation.

Democrats – and the mainstream press – have largely taken the septuagenarian politician at his word (in stark contrast to how they handled similar allegations leveled two years ago against U.S. supreme court justice Brett Kavanaugh).

However, Biden has created serious problems for himself by refusing to turn over U.S. Senate records he previously entrusted to his alma mater, the University of Delaware – documents that may contain information relevant to the allegation. Biden said he is worried some of the files could be “taken out of context” and become “fodder in a campaign.”

Last week, Business Insider reported that at some point between April 2019 and March of this year, Biden’s campaign sent operatives to Delaware who “rifled through” the collection on “at least one occasion.”

What were they looking for?

And perhaps the more ominous question … did they take anything?

This news outlet has gone out of its way to address the Biden allegations circumspectly – free from partisan or ideological influence. And as we have noted in every story, Biden is obviously not alone in facing such allegations. U.S. president Donald Trump has faced similar claims in the past – but voters chose to look past them and elect him in 2016.

This news outlet endorsed Trump in 2016 (twice) but we will not be endorsing him in 2020 – although our rationale for that decision is focused on his failure on fiscal issues, not any of the allegations leveled against him four years ago.

Will we be backing Biden? No …

The former vice president’s leftist ideological contortions, dubious mental health and unique exposure to the same “Ukrainian meddling” scandal that Democrats sought to hang around Trump’s neck render him unfit for office, in our estimation.

So if not the red pill or the blue pill … then what?

Our hope is a credible third party alternative will emerge, one committed to the ideals of individual freedom and free markets – one who will stand up for the best interests of the individual taxpayers and small businesses whose economic survival is at stake in the aftermath of the coronavirus pandemic.