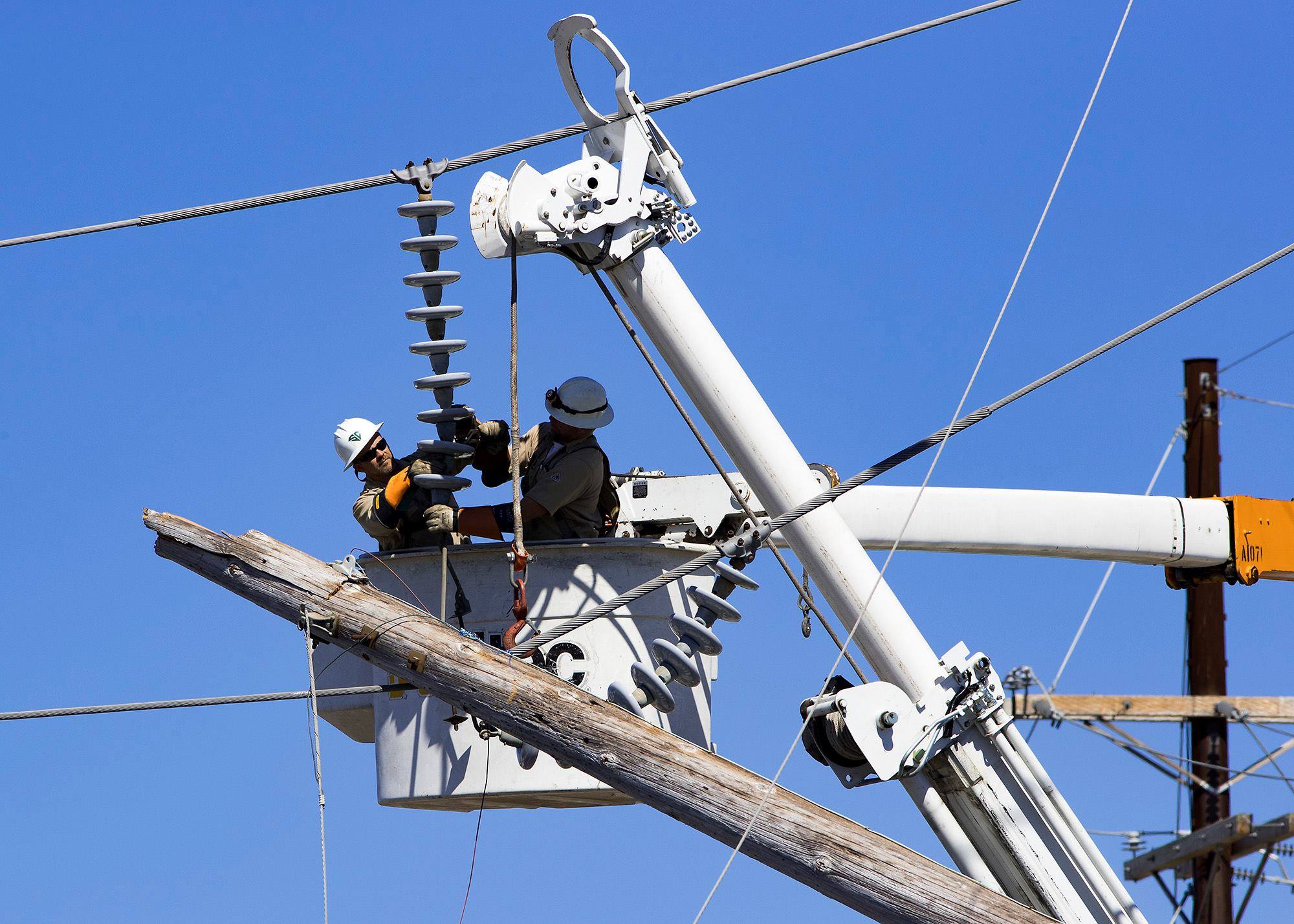 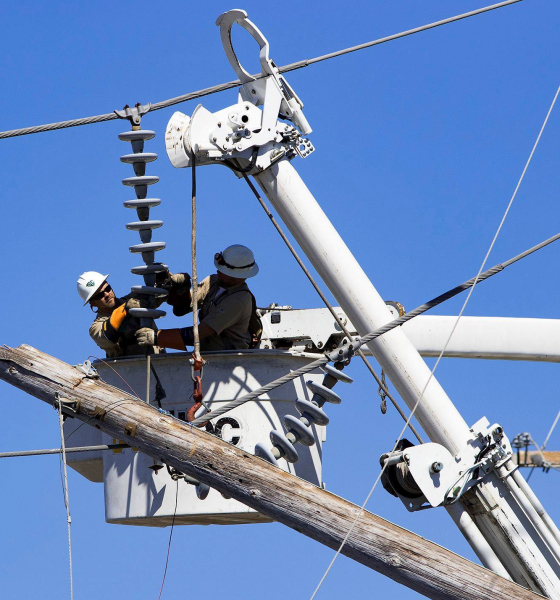 Freeing the grid for competition …

This time of crisis provides an opportunity to implement reforms that can benefit the South Carolina economy.  In summary, sell the 35,000 to 40,000 acres of Santee Cooper-owned land that is not related to utility operations to pay down the debt.  Separate the generating assets into an independent power producer with an initial public stock offering to gain equity investment in a company that is regulated by competition rather than the S.C. Public Service Commission (SCPSC).  Equity in the new company can also be gained by allowing current bonds to be converted to stock.  The high voltage transmission system should be owned separately by users of the system creating a free market region that other sellers of power can join.  Customers would be able to choose their power supplier through competition.  The direct served customers of Santee Cooper would be formed into another electricity distributing entity.  Exclusive franchise territories would be eliminated.  The reforms mentioned here have precedents historically in other parts of the country.

While the concepts of privatizing and not being regulated by a state agency are familiar in the energy business the idea of a shared transmission system is not a common feature of the utility business.  However, there are examples that closely resemble what is proposed here.  Right now, there are states that require mandatory carriage by electric utilities whereby a customer can choose from a variety of power suppliers who deliver power to the local power distributor.  This is not the arrangement in Georgia.  The owner-users of the transmission system can compete for certain customers in certain circumstances.  These relations were developed voluntarily by the parties.

In the early 1970s Georgia Power was near bankruptcy due to massive cost overruns in the construction of two nuclear reactors.  At that time only assets that were “used and useful” could gain regulatory approval for recovery and rate of return from the Georgia Public Service Commission (GPSC).  Desperate for money, Georgia Power sold parts of power plants to consortiums of municipal and cooperative power distributors.  These distributors demanded the right to use the transmission system, then mostly owned by Georgia Power, to deliver the power to their systems.  Also, the parties clarified how they would compete for new customers.  The agreement between the parties was ratified by the General Assembly becoming the Territorial Law.

There are now 49 cities with power systems that make up the Municipal Electric Authority of Georgia which represents the group in the management of the ITS.  The counter party for 39 of the Electric Membership Corporations (“EMCs”) is Georgia Transmission System.  Other parties are the City of Dalton and Georgia Power.

All these entities can compete for large customers all over the state.  A small EMC in South Georgia can bid to provide service to a new industrial or commercial facility being built in North Georgia.  The rivalry for new customers is intense.  The competing utilities go all out to accommodate potential customers with lower rates and other amenities.

The Georgia system can be improved by removing the size requirement for customer choice.

Further, the choice of the serving utility should not be a one-time decision; and the customer should be able to switch to another utility at will within in contractual agreements.  The Georgia model was developed with a minimum of political direction and is mostly a product of voluntary arrangements.  While not perfect, the model gives us a guide for the reform necessary for implementing the South Carolina competitive system. 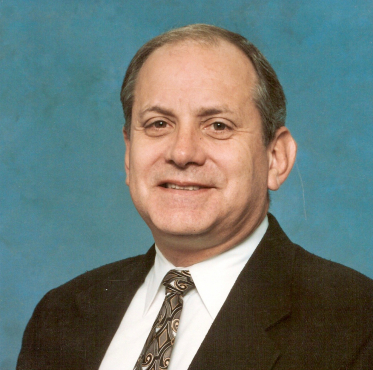 Jim Clarkson is president of Resource Supply Management, an energy services company offering energy procurement and energy management services to commercial and industrial energy users.  A 1968 graduate of Clemson, Clarkson has experience in the energy business as a utility engineer, an energy manager for a manufacturing company and as an energy marketer. Clarkson is on a Department of Energy advisory board for state energy efficiency and renewable programs. He is a director of the Institute for Energy Research and holds a patent in energy technology. Clarkson is a Marine, a professional engineer and has an MBA.