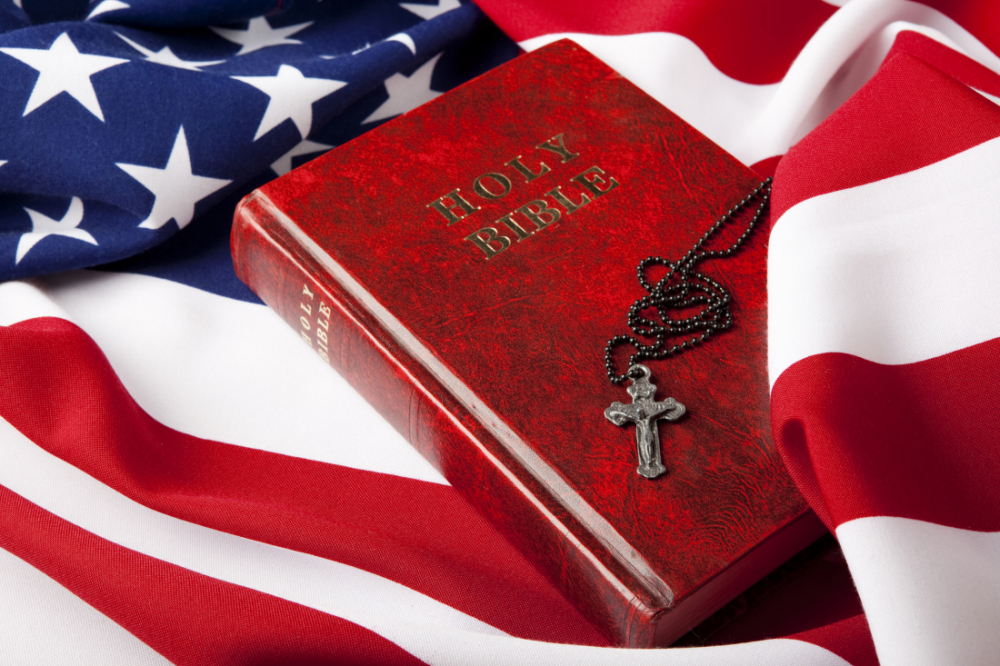 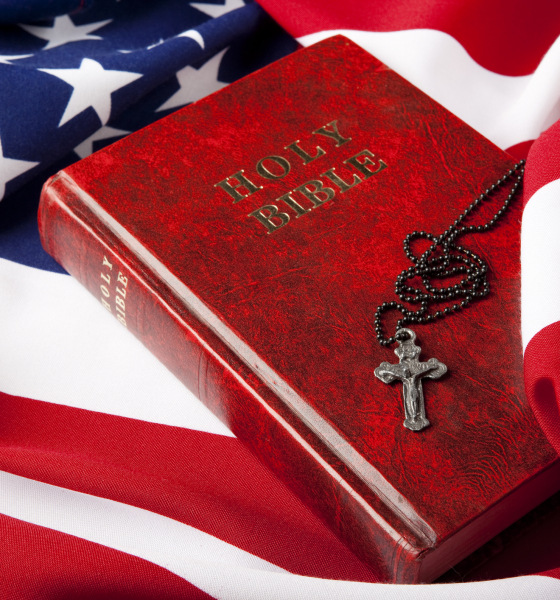 The United States Department of Justice (DOJ) filed a statement of interest in U.S. District Court on Wednesday supporting a South Carolina church’s claim that a local municipality violated its First Amendment rights.

According to DOJ,  “the town claimed that it wanted to avoid appearing as though they endorsed a religious group.”

That appears to have been the wrong call …

The right call?  Renting the space to all religious groups.

“The Constitution protects the right of individuals and groups to exercise their religion without discrimination because of their religion,” acting attorney general Matthew Whitaker said in a statement. “The First Amendment requires that religious individuals and groups have the same opportunity to rent public facilities as other members of the community. The Department of Justice is committed to protecting the First Amendment rights of Americans, including fostering the religious expression of members of all faiths.”

A better solution in our view?  Getting government (at all levels) out of the facilities rental business …

Seriously … in no way, shape or form is the operation of a civic center a core function of government.  Like sporting arenas, these venues should never be subsidized with taxpayer dollars (nor supported by taxpayer-guaranteed loans).

Make no mistake: We applaud Whitaker and the DOJ for its principled stand in support of religious freedom, but this would never be an issue in a society that recognized the proper role of government.