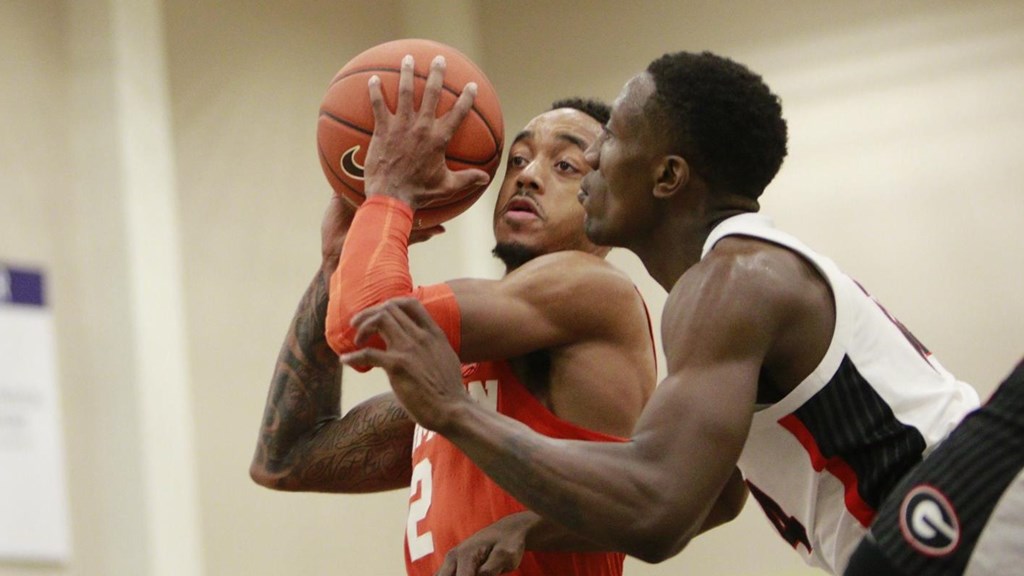 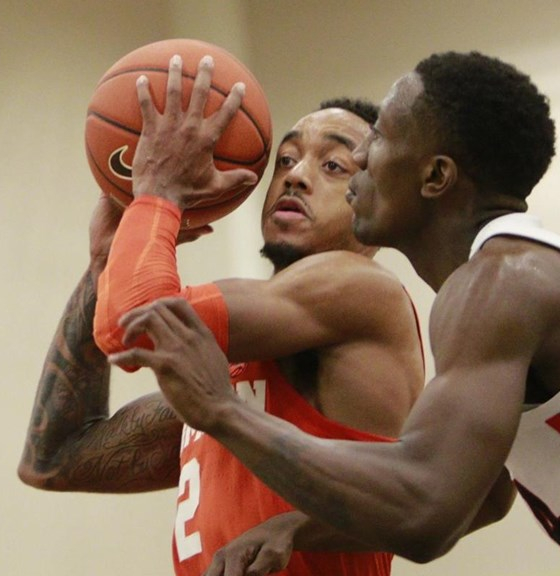 Tigers off to hot start …

Senior graduate guard Marcquise Reed led all scorers with 24 points – and narrowly missed a double-double with nine rebounds.  He also had three assists and two steals in the game.  Senior forward Elijah Thomas did record a double-double – his second in as many games – registering twelve points and eleven rebounds.

The win was Clemson’s seventh in a row against a Southeastern Conference (SEC) opponent dating back to the 2016-2017 season.

The No. 16 Tigers (5-0, 0-0 ACC) will play Creighton in the final round of the tournament on Wednesday night at 7:30 p.m. EST.  If Clemson emerges victorious in that game, it would mark the first regular season tournament championship for the program since winning the Charleston Classic eleven years ago.

“We did a tremendous job executing our defensive plan,” Clemson head coach Brad Brownell said after the game. “Tremendous job. It was a great win, but we’re trying to get one more. We need to finish the job, finish our mission.”

Clemson is off to a hot start – racing to a 5-0 record for only the second time during Brownell’s nine years in Tiger Town – but soon the team must face its conference slate, which is loaded with nationally ranked opponents.

The nation’s top hoops conference currently has five other teams in the national rankings – No. 1 Duke, No. 4 Virginia, No. 7 North Carolina, No. 13 Virginia Tech, and No. 14 Florida State.  The Tigers must play all of them.  In fact, they have to play Florida State twice.

Clemson posted a school-record 11 wins against ACC opponents last season en route to its first NCAA appearance since 2011, Brownell’s first year in Tiger Town.  There, the Tigers reached the Sweet Sixteen before falling to Kansas.

Got something you’d like to say in response to one of our stories? Please feel free to submit your own guest column or letter to the editor via-email HERE. Got a tip for us? CLICK HERE. Got a technical question or a glitch to report? CLICK HERE. Want to support what we’re doing? SUBSCRIBE HERE.
Banner: Cayman Islands Classic