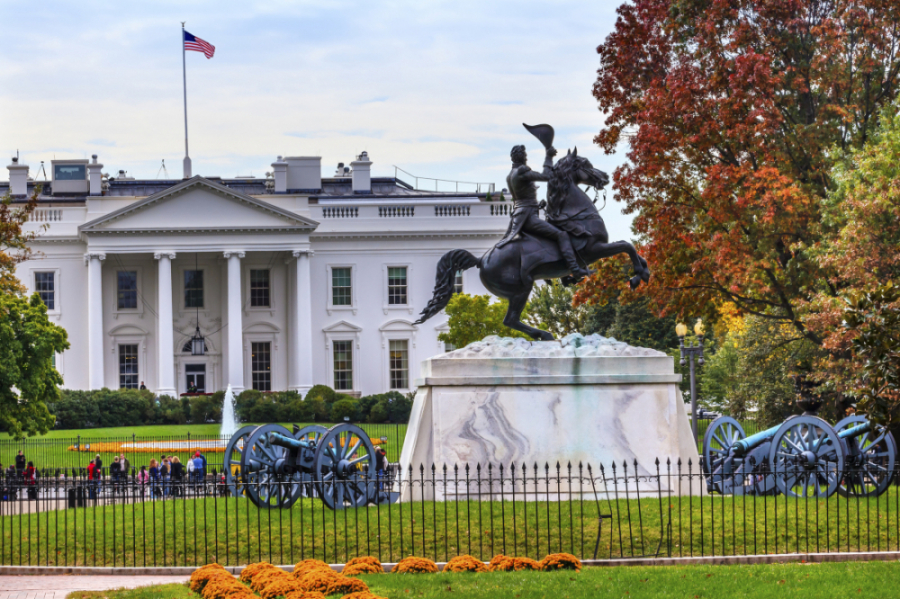 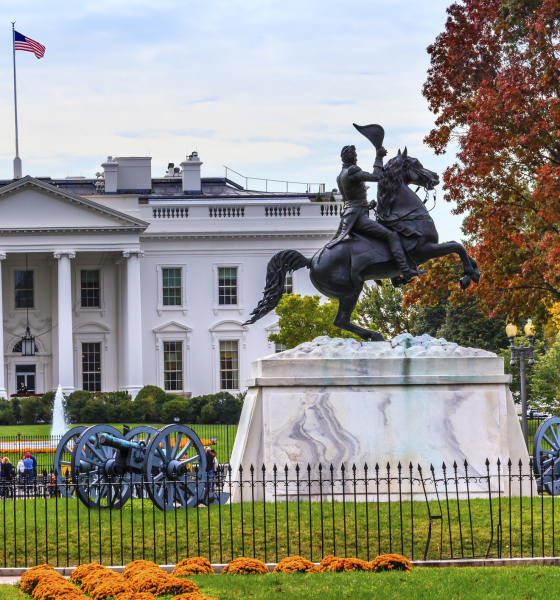 The president, the Democrats’ “A-Team” and TDS psychosis …

by MICHAEL McDANIEL || Well, if election night wasn’t exhilarating enough for you then you can settle in for the presidential campaign of 2020 – it is here in a fury. Oh boy, where’s the popcorn, the pallet of Prozac, and a tapped barrel of Jack Daniels? Can you imagine 23 more months of non-stop campaign posturing? Yeah, me too.

The “blue wave” that we were all promised, or tsunami, or river, or blue-something – turned out to not even be a little blue pill. Let’s just call it mediocre. Yes, Democrats captured the House, however it’s not like we didn’t expect that. When 45 House Republicans decide to abaondon their seat due to retirements, or the pursuit of something different coupled with the fact that many of these seats were in Democrat territory, well you don’t have to be a Las Vegas odds-maker.

Now we will be assaulted by a number of Democrat Party Pubas who want to replace President Trump in 2020. Here’s a rundown of who leads the Democrat cabal …

Senator Elizabeth “Pocahontas” Warren-MA. She has been known as the socialist darling of the Democrat party, but now better known as the 1/1024 th Native American. Yes, her DNA test revealed she has as significant of an amount of Indian blood as you do. Ancestry.com may want to have her do a spot for them – “Yes, you too may score some serious Tribal cash from newfound bloodlines, or even land a choice job through identity-appropriation! Prick your finger here and reap the rewards!” She willingly jumped into the Trump blender.

Senator Bernie “Feel-the-Bern” Sanders-VT. The Berner will be at it again espousing how we need to quadruple our yearly trillion-dollar budget for all the things government ruins – like healthcare, (e.g. Obamacare, Medicare). Put it to you this way; if you are right at home in Venezuela or Cuba – you will love a Bernie Sanders America. Do you remember George Orwell? “All animals are equal. Some animals are more equal than others.” Bernie burned that book along with several thousand dubbies. Thus, the name…well, you get it.

Senator Cory “Barticus” Booker-NJ. If you watched the Brett Kavanaugh hearings, Trump’s nominee to the Supreme Court, you would have been subjected to Barticus’ “Spartacus Moment” – summoning his best Kirk Douglas impersonation. Yes, Barticus Booker was girded at the loins with all kinds of bravery by blowing through Senate rules barring the public disclosure of confidential evidence when he revealed the substance of crucial emails damning to Kavanaugh. He donned this moment in time as his, “Spartacus-moment.” He forgot to mention that earlier in the morning these same emails had been approved for public distribution and were not damning to Kavanaugh. Barticus Booker’s bravery is only exceeded by his deceitfully low IQ. Or, not so deceitful.

Senator Kamala “Swami” Harris-CA. Why Swami you ask? This woman engages in mind-reading. And then she transmits what she learns to her far-left mobs via telepathy never even having to utter a word. This happened again during the Kavanaugh hearings. You may recall her exchange with Kavanaugh?

Harris: “Have you discussed [Robert S.] Mueller or his investigation with anyone at Kasowitz Benson Torres, the law firm founded by Marc Kasowitz, President Trump’s personal lawyer?” She added the glaring warning: “Be sure about your answer, sir.”

Kavanaugh: “Is there a person you’re talking about?”

Harris: “I’m asking you a very direct question: yes or no?”

Kavanaugh: “I’m not sure I know everyone who works at that law firm.”

Kavanaugh: “I’m not remembering, but I’m happy to be refreshed or if you want to tell me who you’re thinking [of].

Harris: “Are you saying that with all that you remember — you have an impeccable memory; you’ve been speaking for almost eight hours, I think more, to this committee about all sorts of things you remember. How can you not remember whether or not you had a conversation about Robert Mueller or his investigation with anyone at that law firm? The investigation has only been going on for so long, sir.”

Harris: “I think you’re thinking of someone and you don’t want to tell us.”

Did you get that? Were your Spidey-senses tingling and did you perceive what Swami Harris was telepathing? That’s right – she was reading Kavanaugh’s mind, and then transmitting what she learned to her mob-protestors just outside the committee room doors. But, she never told us what she perceived in Kavanaugh’s mind. I’ll tell you what it was – a big, fat, nothing-burger.

Aside from these Democrat campaigns that will amount to a 24 months-long train wreck that will derail and fold-up like an accordion, we will also be subjected to oodles upon oodles of House Russia investigations, Trump tax returns, and impeachment proceedings all salted with a heaping of Trump Derangement Syndrome. And, in the end it will all amount to a big, fat, nothing-burger.

It’s safe to say that the people concerned for your economy, your security, your borders, and your innocence until proven guilty are not these people. Their priorities are identity-bending, socialism for dubbies, and guilty without evidence. Oh, and “we hate Trump (gnashing of teeth).”

The presidential election of 2020 looks to be over before it has even gotten started – unless the Democrat Party can find someone to run who is not engulfed with mental disorders and TDS psychosis.

But, if anything can be counted on – it will be an entertaining two years.

Michael McDaniel is a freelance opinion writer and commentator covering national and election politics for online publication and radio. Follow Michael McDaniel on Twitter @Sylencedogood for his “140 character surgical dismantling of the liberal left.”