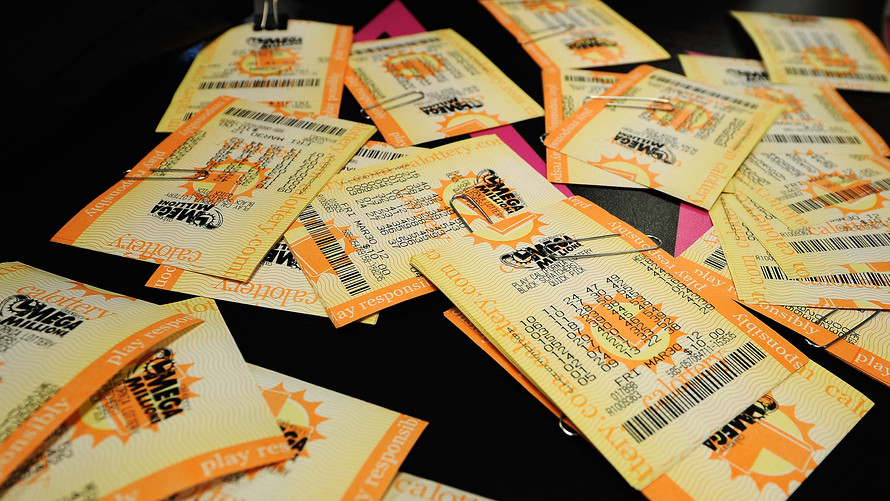 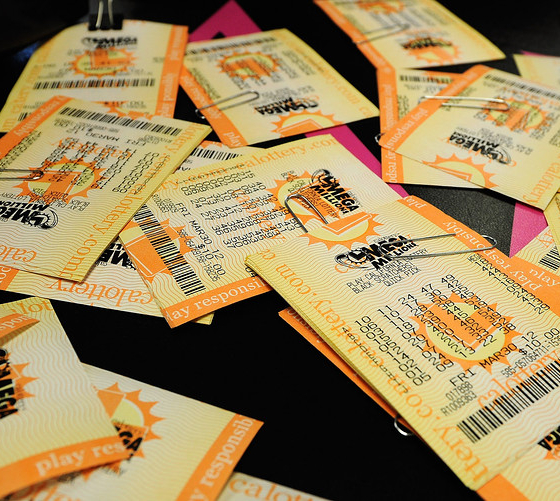 When will record jackpot prize be claimed?

A single ticket sold in Simpsonville, South Carolina was worth an astounding $1.537 billion – easily a record haul for a single jackpot winner.

More than three weeks after Mega Millions announced that the winning ticket (numbers 5, 28, 62, 65 and 70, with a Mega Ball of 5) had been sold at KC Mart #7 at 303 Lee Vaughn Road in Simpsonville, no winner has stepped forward to claim the prize.

According to South Carolina law, the ticket-holder – who defied odds of 1-in-302.5 million – has 180 days to step forward and claim their prize.  They must also decide whether they wish to remain anonymous in doing so, and whether they want to receive $828 million in a lump sum or take $1.537 billion in annual installments over the next three decades.

What happens if no one steps forward, though?

“If a jackpot prize is not claimed within the required time limit (which varies by state), each participating state in the Mega Millions game will get back all the money that state contributed to the unclaimed jackpot,” according to Mega Millions officials.

In South Carolina, unclaimed prizes go into a special S.C. Education Lottery fund – one that has collected nearly a quarter billion dollars since the state-run gaming network was established in 2001.

Each year, state lawmakers decide how to spend that unclaimed money …

Lawmakers have already been mulling how to spend a potential $108 million windfall from the winning ticket, but now they must wait and see whether a winner steps forward.  If there is no winner, there will be no income … and no income tax for the state to claim.

Stay tuned … we are frankly a bit surprised (and suspicious) at the fact no one has claimed this ticket yet.