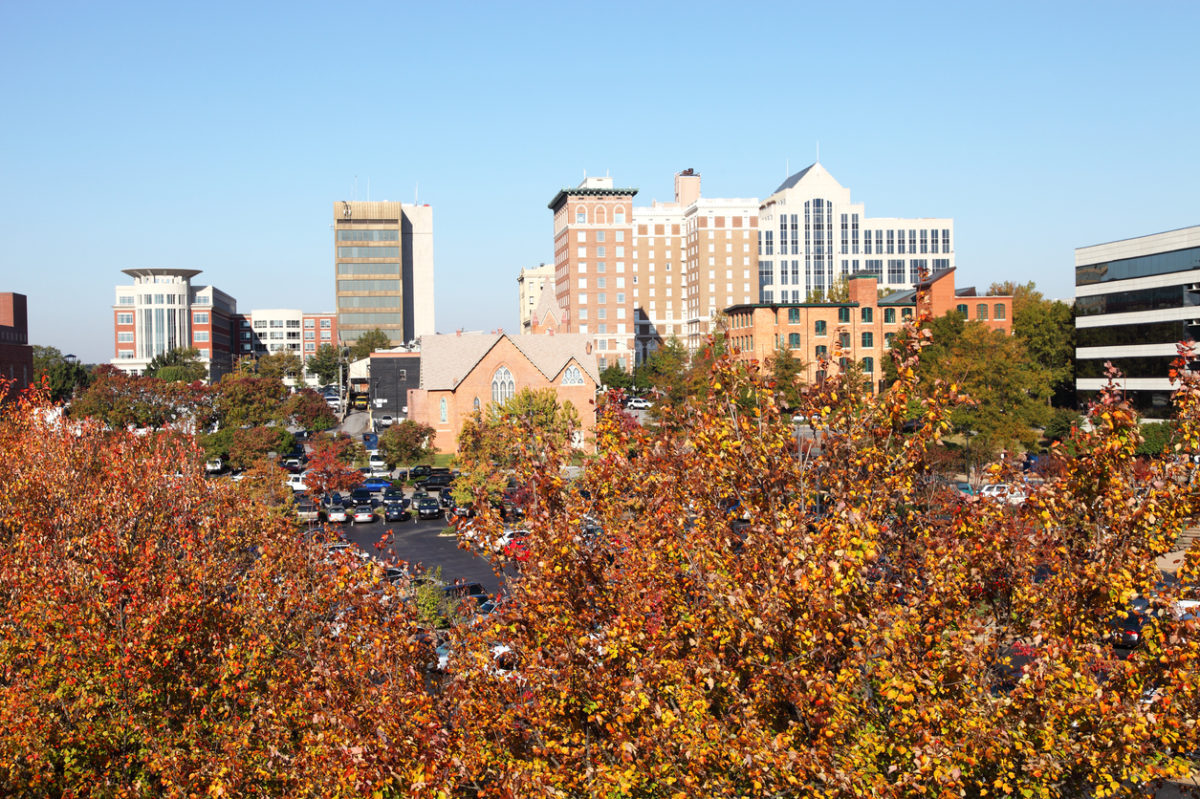 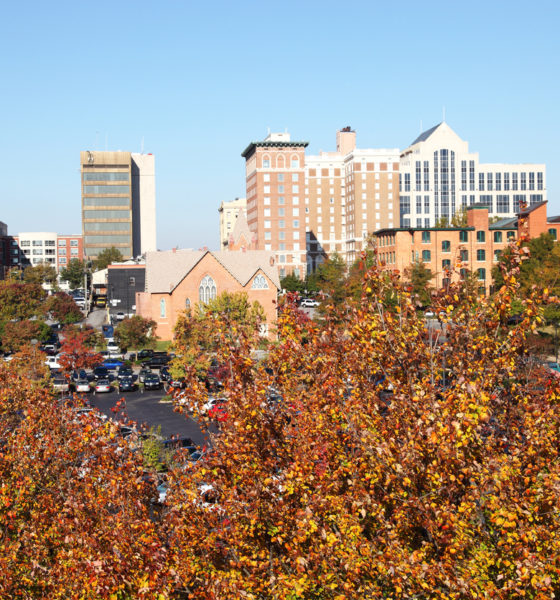 “We’ve known representative Loftis for a long time and he is a proven conservative that has a voting record that shows he’s pro-life, pro-Second Amendment, and pro-liberty,” Haddon wrote on his Facebook page, referencing himself and his wife, Shelly Haddon.

Loftis is running for S.C. Senate District 6 (map), a seat which was vacated last week by U.S. congressman-elect William Timmons.  So far, he is one of only two candidates to declare his intentions in this race.

The other announced candidate is Amy Ryberg Doyle – a Greenville, South Carolina city councilwoman and the daughter of former state senator Greg Ryberg.

One of them could be former senator Mike Fair, who held this seat from 1995 to 2017 prior to being defeated by Timmons.