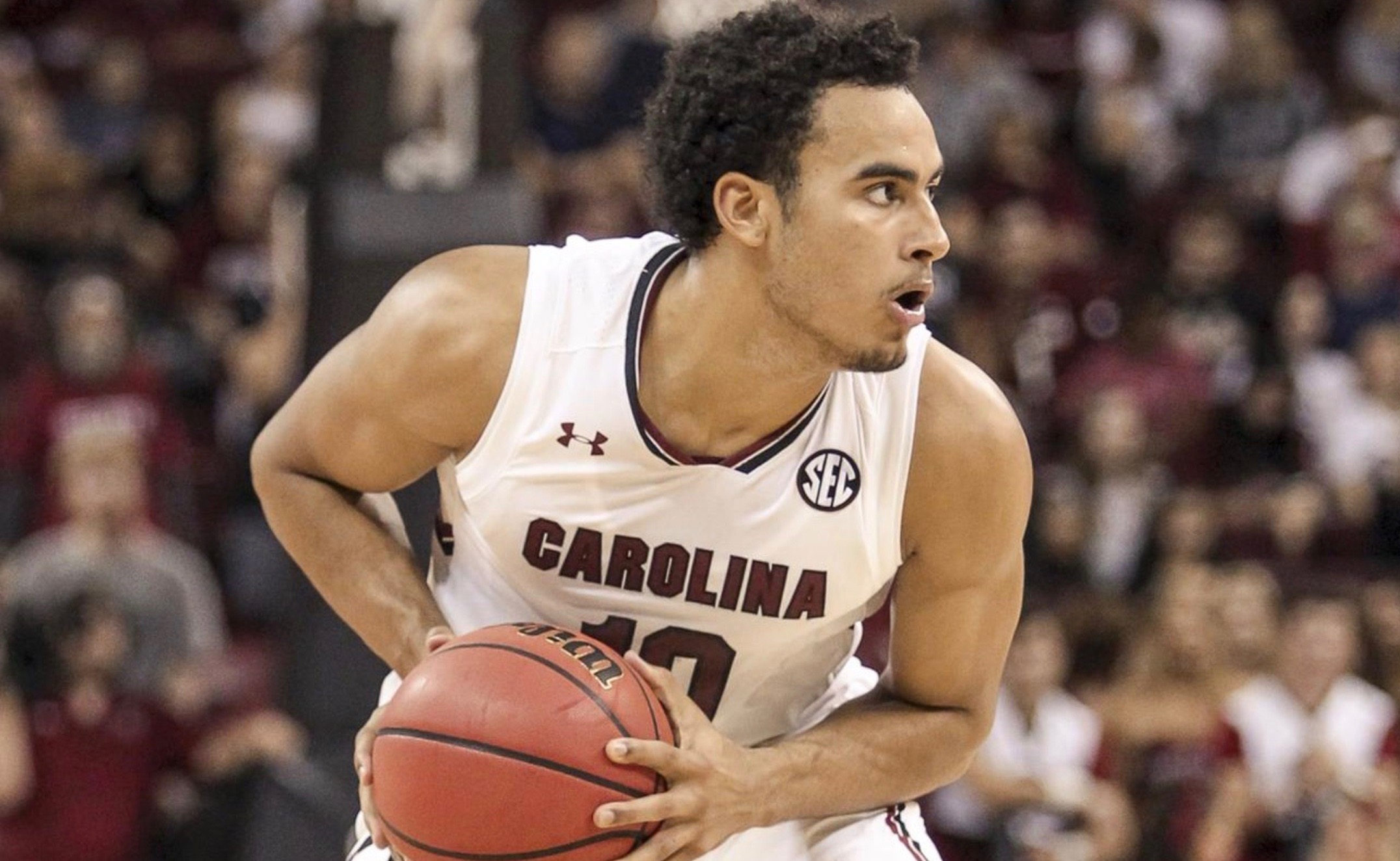 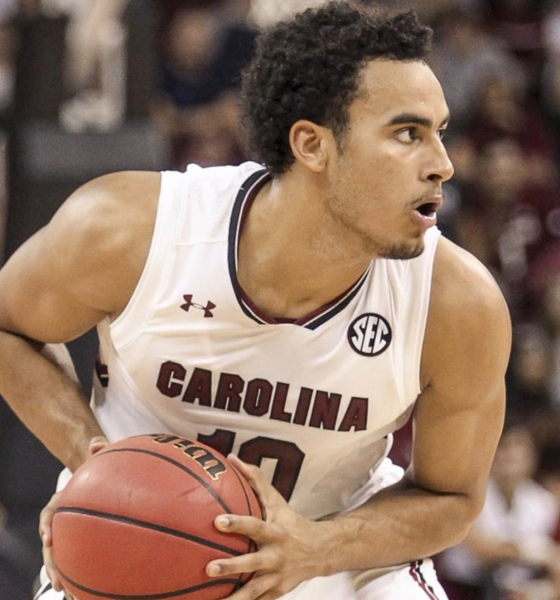 Brutal slate of games awaits, though …

We opined with concern on the status of the University of South Carolina men’s basketball program earlier this week after it lost another game to a cupcake opponent.

Such unexpected defeats are most unwelcome developments for Gamecock fans … especially coming off of last season’s deflating 17-16 campaign.

“A second straight middling campaign could begin to raise the temperature” under the seat of head coach Frank Martin, we noted.

Especially given Martin’s method of responding to bad news …

”Good to come out and play well,” Martin said after the game.

Gamecock fans were no doubt pleased to see South Carolina connect on eleven three-pointers after going an atrocious 9-for-41 from behind the arc during their first two games.  They were also likely pleased to see preseason first-team All-SEC performer Chris Silva record three blocks and a pair of steals in the game, although Silva registered just eight points in 26 minutes of playing time.

The 6-foot-9, 234-pound senior forward from Libreville, Gabon is going to have to dramatically up his game if South Carolina expects to compete in the postseason.

One year removed from their historic appearance in the Final Four, the Gamecocks have been projected as an NCAA “bubble” team in 2018-2019 – but they are going to have to play far more consistently if they expect to punch what would be only their third NCAA ticket in the last two decades.

Non-conference tilts await against No. 18 Michigan, No. 4 Virginia and No. 19 Clemson – while conference play features games against SEC east rivals No. 10 Kentucky and No. 5 Tennessee (South Carolina actually gets the Volunteers twice this season) as well as games against ranked SEC foes No. 17 Mississippi State (two games), No. 9 Auburn and No. 22 LSU.

That is a brutal slate, people …

Up next for Martin’s team?  A weekend trip to Uncasville, Connecticut where the Gamecocks will participate in the 2018 Hall of Fame Tip Off Tournament.  South Carolina gets Providence on Saturday afternoon at 2:30 p.m. EST.  The winner of that game will play the winner of George Washington’s noon tipoff against Michigan.

Were the Gamecocks to beat the Friars and the Wolverines to defeat the Colonials, it would mean Martin’s team would play Michigan twice this season (South Carolina travels to Ann Arbor to play head coach John Beilein’s team on December 8).

Got something you’d like to say in response to one of our stories? Please feel free to submit your own guest column or letter to the editor via-email HERE. Got a tip for us? CLICK HERE. Got a technical question or a glitch to report? CLICK HERE. Want to support what we’re doing? SUBSCRIBE HERE.
Banner: Gamecocks Online