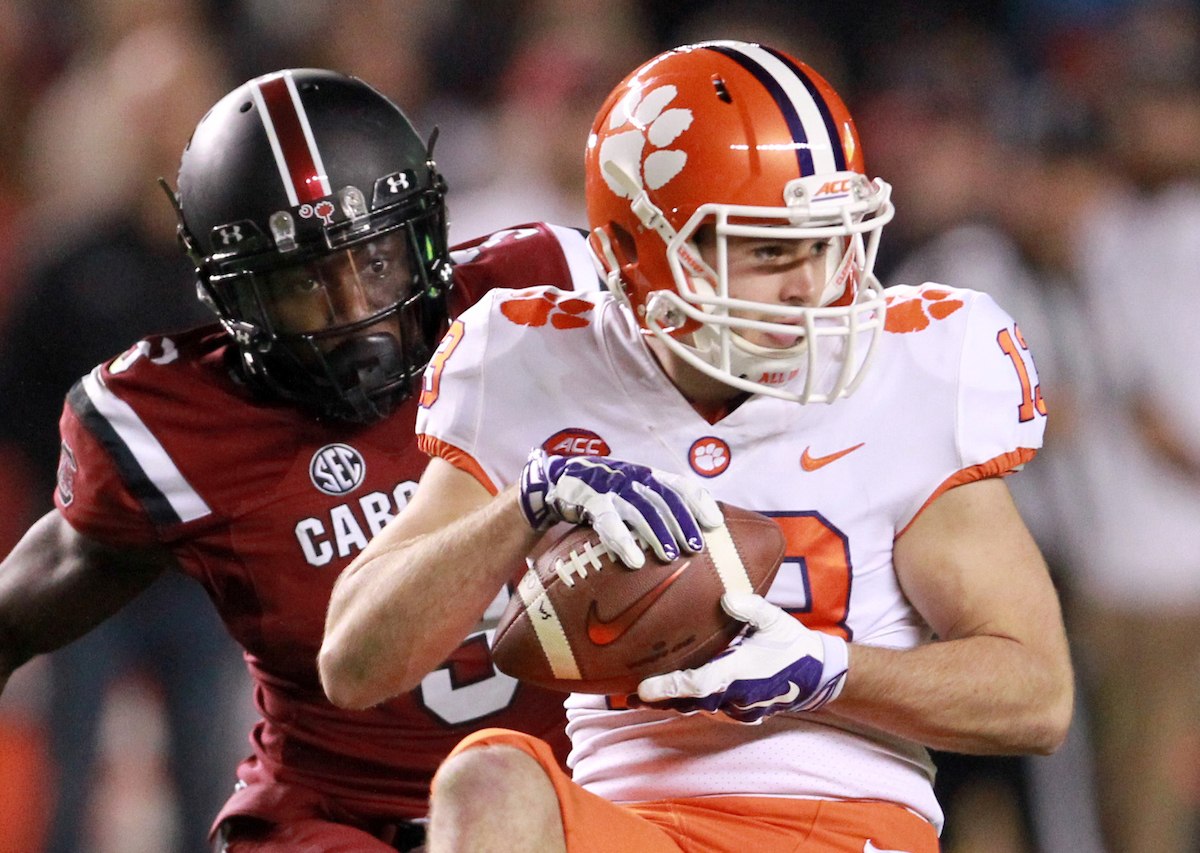 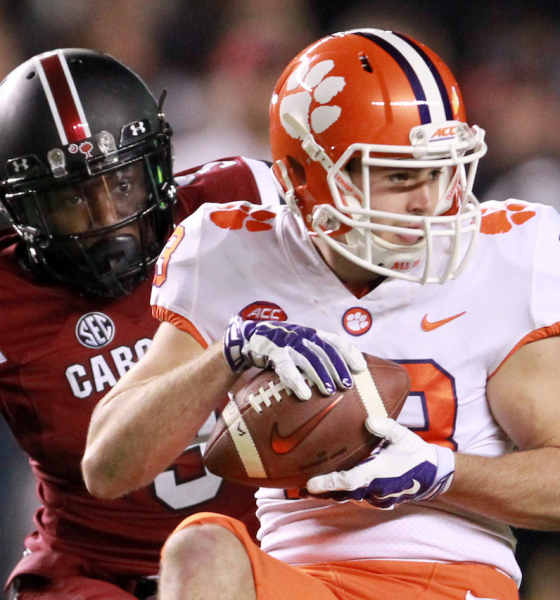 The “rivalry in name only” is back …

The 116th installment of the Clemson University/ University of South Carolina football rivalry is not expected to be much of a contest, but the November 24 matchup between the in-state rivals has apparently merited a 7:00 p.m. EST kickoff and a national television audience on ESPN.

That’s per news releases from both the ACC and SEC …

ESPN certainly doesn’t think the game will be competitive, with its matchup predictor currently giving the Gamecocks (5-4, 4-4 SEC) only a 5.8 percent chance of pulling off an upset on the road in Death Valley.

Frankly, we are amazed it is that high given the trajectories of these two programs …

After defeating then-No. 17 Boston College on the road last weekend, second-ranked Clemson is a virtual lock to punch its return ticket to the CFP – setting up a possible fourth straight postseason matchup against defending national champion Alabama.  Clemson lost the national championship to the Tide after the 2015 season, then beat Bama to capture the 2016 title.  The Tigers lost in the national semi-final round to Nick Saban’s at the end of last year.

South Carolina?  Its program – which took five straight from Clemson between 2009-2013 – had visions of that kind of success under former head coach Steve Spurrier, and things certainly appeared to be moving in the right direction under third-year head coach Will Muschamp.  Unfortunately, the 2018 season has been a major letdown – most notably last weekend’s embarrassing collapse on the road against Florida.

Muschamp is 0-2 against Clemson, including a humiliating 56-7 thrashing in 2016.  Last year’s game wasn’t all that much more competitive, with the Tigers racing to a 34-0 lead before putting their backups in toward the end of the third quarter.

Our guess is Clemson will open this game as a 17-point favorite … at least.

South Carolina was supposed to be competitive against Georgia and Clemson this year and win most – if not all – of its other games.  That clearly has not happened, meaning Muschamp is likely to find himself on the hot seat headed into 2019 … and deservedly so.

One way he can shore up support?  Making this month’s “Palmetto Bowl” worth watching for the first time in a long time …

Clemson enjoys a commanding 69-42-4 lead in this rivalry, which was first played in 1896.   The series was competitive for many years, but the Tigers have posted a 31-18-1 mark over the last fifty games.  In fact prior to the Gamecocks’ recent winning streak, we referred to the series as a “rivalry in name only.”

Once again, that appears to be the case …