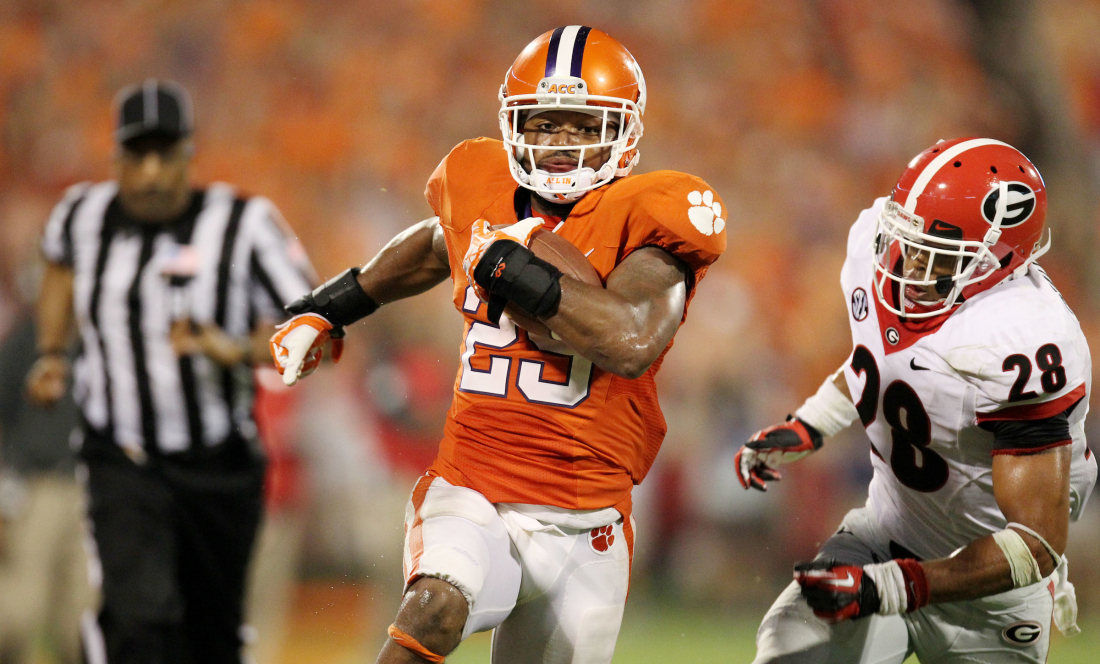 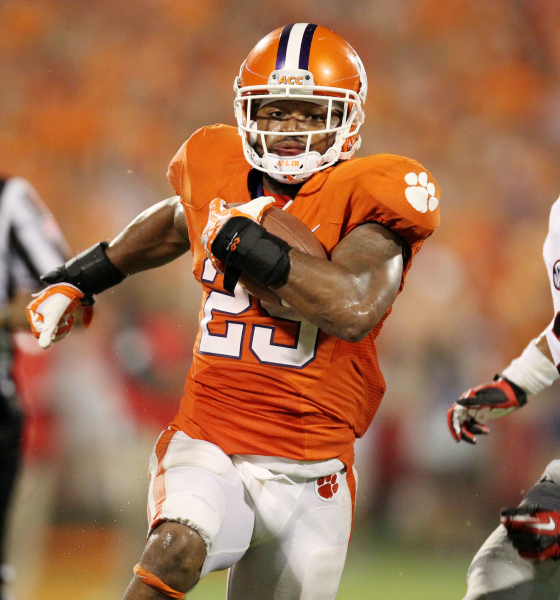 Continuing its recent trend of scheduling elite non-conference opponents, Clemson University’s football team will renew its rivalry with SEC powerhouse Georgia toward the end of the coming decade.

The Tigers will play the Bulldogs in 2029 and 2030, according to a news release from Clemson’s athletics department – a home-and-home series that will begin at Death Valley in Clemson, S.C. and follow-up the next year at Sanford Stadium in Athens, Georgia.

The games are in addition to a previously announced 2024 preseason kickoff game between the two programs at Mercedes-Benz Stadium in Atlanta, Georgia.

“The series against Georgia continues the philosophy we have at Clemson to add another Power 5 opponent to our schedule outside of our annual rivalry game with South Carolina,” Clemson athletics director Dan Radakovich said. “We have a long history with Georgia and I know our fans will be excited about this home-and-home series after playing the Bulldogs in Mercedes-Benz Stadium in 2024.” 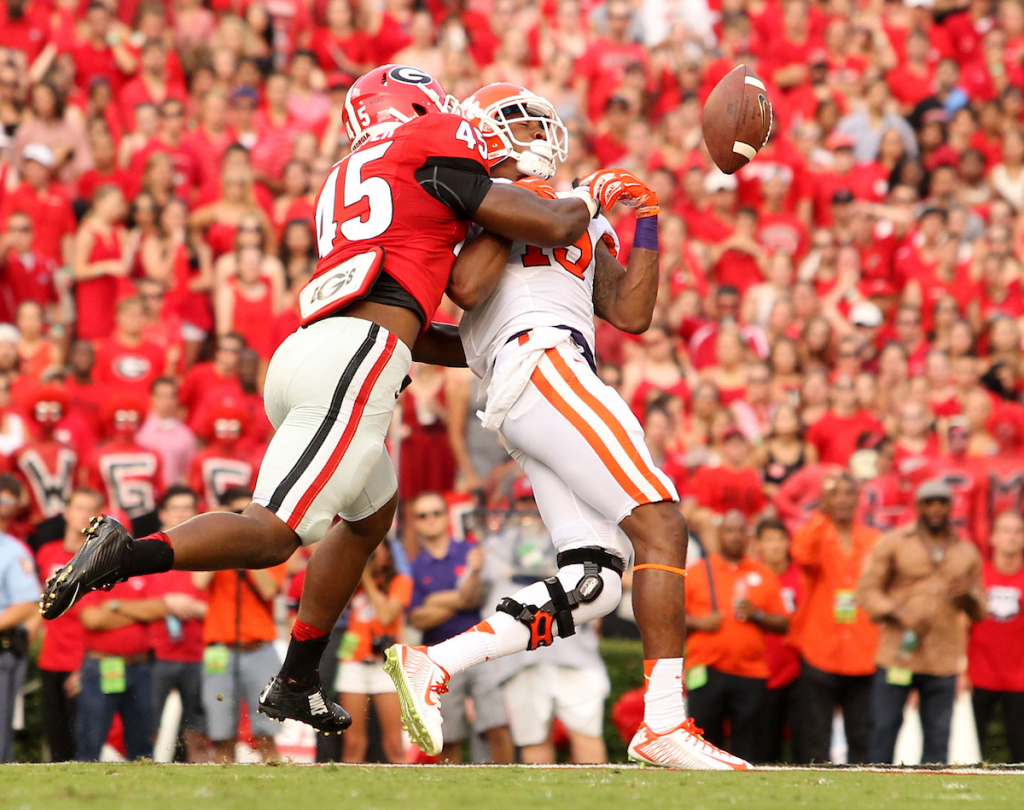 Then No. 8 Clemson defeated fifth-ranked Georgia 38-35 at home in 2013 but fell to the Bulldogs in Athens the following year.

Georgia has dominated this all-time series, enjoying a 42-18-4 record against Clemson.  Many of those wins came under legendary Bulldog head coach Vince Dooley, who went 15-6-1 against Clemson during his tenure at Georgia from 1964-1988.  During the 26-year span from 1962 to 1987, which coincided roughly with Dooley’s tenure, Clemson and Georgia played twenty-four times – missing each other in 1966 and 1972.

The rivalry reached its zenith in 1980 and 1981, when the winner of the game went on to capture college football’s national championship.

Clemson has claimed one title since then, in 2016, while Georgia is still searching for its first title of the new millennium after losing to Alabama on the final play of last season’s title game.