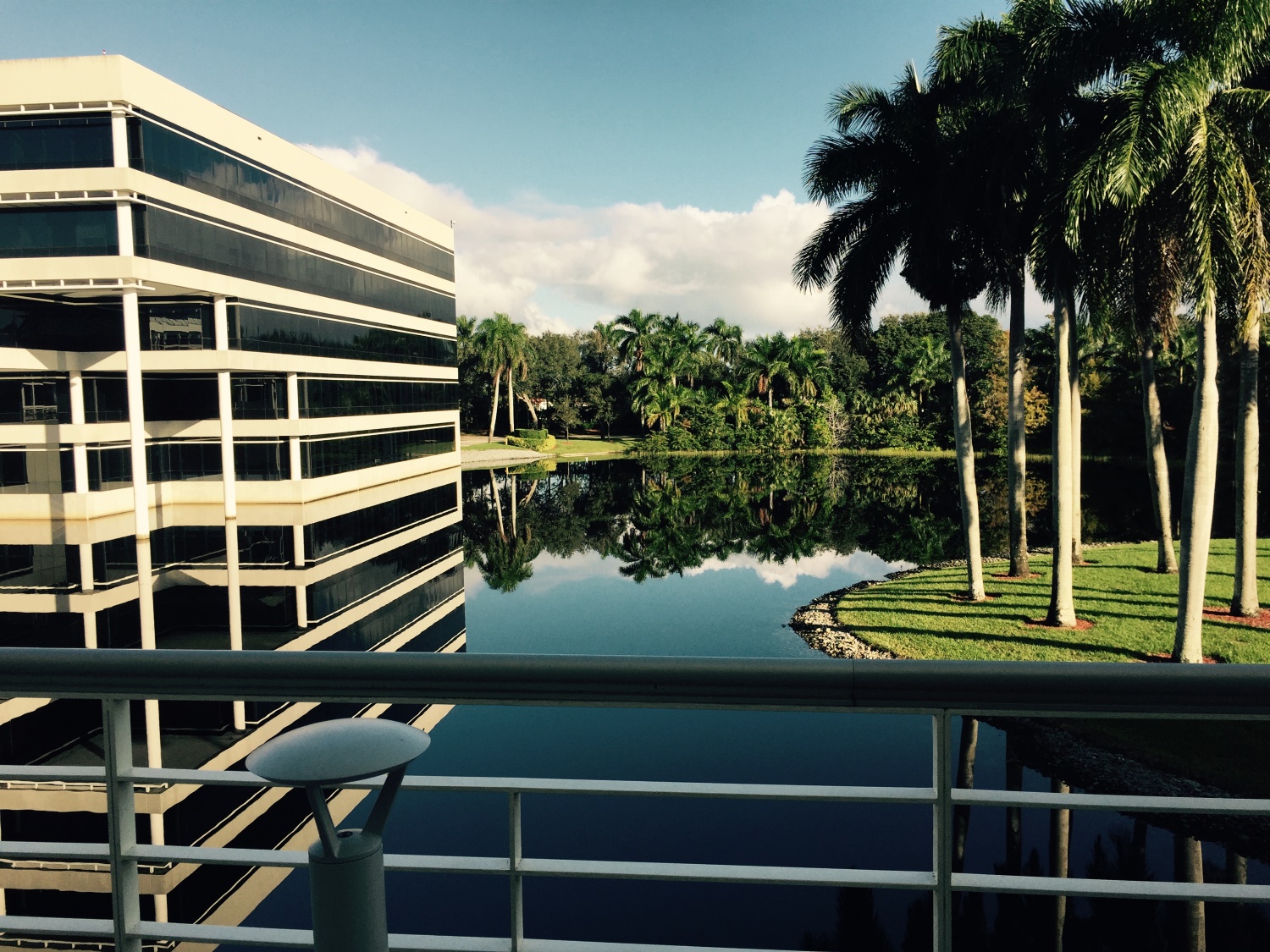 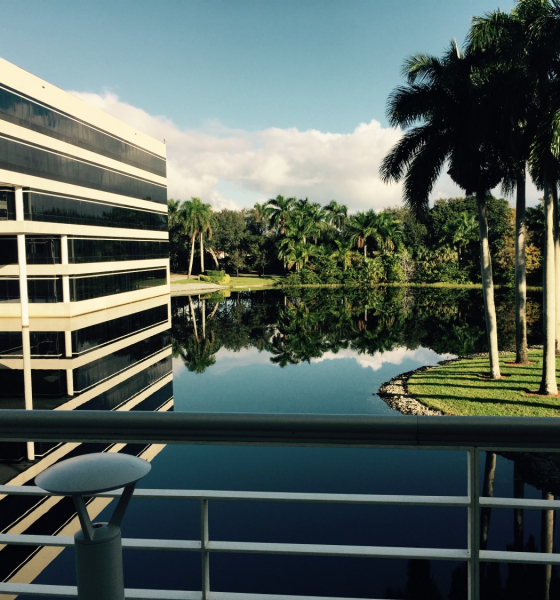 Florida-based NextEra Energy engaged in “oral discussions” with embattled crony capitalist utility SCANA for the purchase of one of its subsidiaries.

Specifically, the company floated an offer to buy North Carolina-based PSNC Energy from SCANA for $2 billion.

That’s according to testimony provided to the embattled South Carolina Public Service Commission (SCPSC) by SCANA CEO Jimmy Addison, who inherited the reins of his company in the aftermath of its involvement in the #NukeGate debacle.

PSNC Energy provides natural gas service to an estimated 550,000 customers in the Tar Heel State.  Business is booming, too, with the company undertaking a massive pipeline project to meet growing demand in central North Carolina.

NextEra, incidentally, is a co-owner of the company building the pipeline.

Why is this revelation significant?

It marks the first time this Juno Beach conglomerate has been formally linked to a proposal involving SCANA.  Back in March, this news site reported exclusively on a rumored deal reportedly submitted by NextEra for government-run utility Santee Cooper – which partnered with SCANA on #NukeGate.

That proposal – which would have involved a hefty taxpayer-funded bailout – was never publicly tied to NextEra, although several state lawmakers acknowledged negotiating offline with the company with regard to both in-state utilities.

For those of you uninitiated (and it seems as though there are quite a few of you) #NukeGate is the spectacularly failed intervention of state government in the nuclear power business.

With state lawmakers enabling them, SCANA and Santee Cooper blew through $10 billion on the construction of a pair of next generation nuclear reactors in Jenkinsville, S.C.  Of that sum, $2 billion was collected directly from SCANA ratepayers – essentially socializing a significant chunk of the investment risk related to this doomed project.

The reactors were supposed to have been operational in 2016 and 2017, respectively, but they weren’t – and the utilities couldn’t afford the estimated $10-16 billion price tag necessary to complete them.  As a result, Santee Cooper pulled the plug on July 31 of last year – killing an estimated 5,600 jobs and throwing the state’s energy future into turmoil.

From there, the drama has only escalated.

The collapse of the project – and the revelation that executives at both utilities knew the projects were doomed but raised rates on consumers anyway – has spawned all sorts of fallout.  We are talking about ratepayer lawsuits, political intrigue, election-year politicking, criminal investigations and of course a furious debate over how to move forward in the wake of the project’s abandonment.

One – well, two proposals to purchase SCANA have been submitted by Virginia-based Dominion Energy, including a deal that would provide $1.3 billion in rebates to ratepayers.  Not surprisingly, that plan is very popular with ratepayers.  State lawmakers – led by S.C. Senate majority leader Shane Massey – have thus far rebuffed those proposals, although Dominion’s most recent proposal was supported last month by S.C. speaker of the House Jay Lucas.

Dominion has also made a bid to enter into a yet-to-be-detailed “unique management arrangement” with Santee Cooper as part of its bid for SCANA.  News of that offer was exclusively reported by this outlet two weeks ago.

The only other “deal” on the table?  A legislative “solution”  that faces a very uncertain legal future.

Lawmakers’ proposal – passed back in June – would have provided more long-term relief, but would have killed the rebates offered by Dominion.  Legislators also took an estimated $300 billion in up-front relief envisioned as part of the Dominion deal and made it part of their proposal, another item related to this ongoing saga that broke exclusively on this news outlet.

Our view?  We have not endorsed any of the proposals on the table.

We like the potential stimulative effective of the Dominion rebates, however we do believe the company can do better in terms of lowering rates over the long-term.  Having said that, lawmakers (like Massey) who are hyperventilating in reflexive opposition to the Dominion deal are doing a disservice to this debate.

“It is no coincidence these are the same people who threw rocks at our deal,” one pro-Dominion source told this news site.  “Their transparent goal is becoming clearer for those who willing to see: Drive SCANA into the dirt with help of a few friends in the legislature and force them to sell the pipeline business cheap.”

That’s a reference to a secretive NextEra front group called the Palmetto Energy Coalition – which was unmasked back in the spring.

Massey’s latest tweetstorm – which accused the company of “deception and bullying” of state regulators – was the latest over-the-top pronouncement from the Aiken Republican, who recently acknowledged his support of a contemplated corporate coup at SCANA.

We rebuke such political meddling.

Legislative involvement in this industry has been an unmitigated disaster … which is why we have repeatedly called on Palmetto politicians to stand down and allow the private sector to extricate the state from this debacle as much as possible.

Got something you’d like to say in response to one of our stories? Please feel free to submit your own guest column or letter to the editor via-email HERE. Got a tip for us? CLICK HERE. Got a technical question or a glitch to report? CLICK HERE. Want to support what we’re doing? SUBSCRIBE HERE.
Banner: Next Era Energy