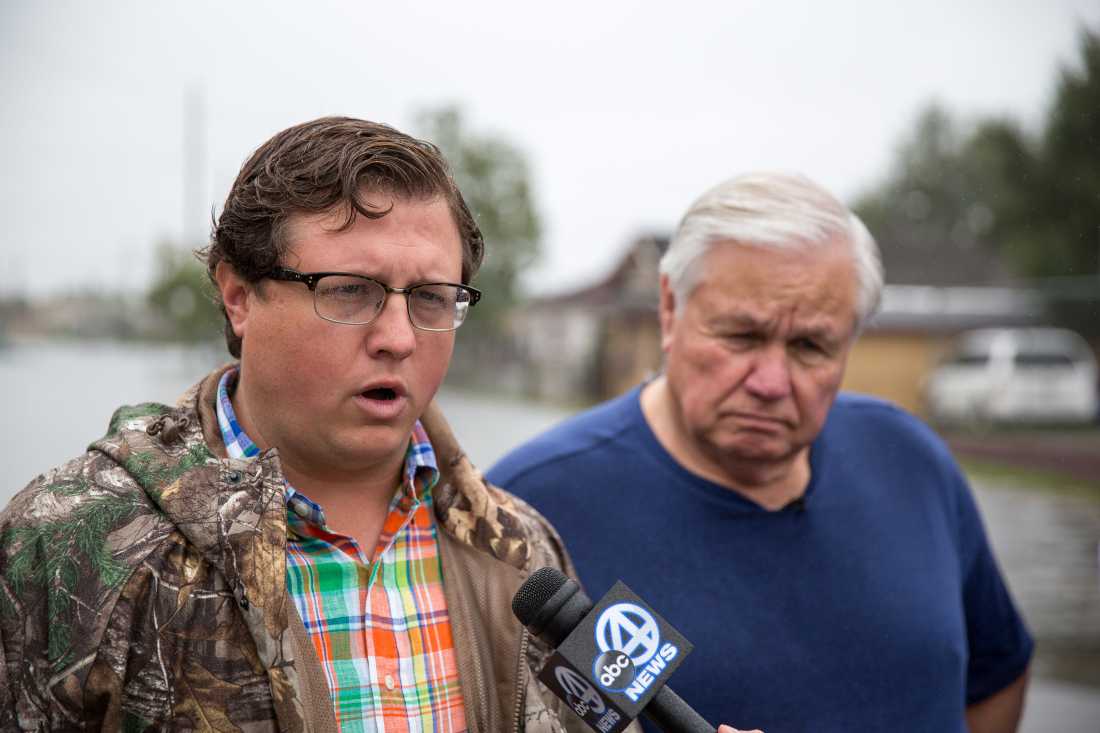 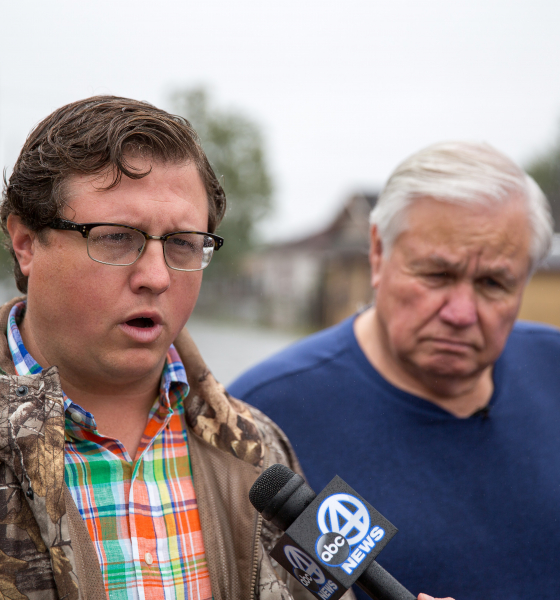 Yesterday, this news outlet published an expansive piece on the early frontrunners in the race for South Carolina’s first congressional district – which will be occupied on January 3, 2019 by a Democrat for the first time in nearly forty years.

Joe Cunningham’s defeat of Republican nominee Katie Arrington on Tuesday has opened the floodgates for the GOP … which is likely to mount a full-court press in support of whichever candidate emerges as its standard-bearer in 2020.

“Re-flipping” the first won’t be as easy as it appears, though …

Looking at the extent to which Charleston County went Democratic this year, we are actually surprised Arrington did as well as she did against Cunningham.  Furthermore, we believe any Republican looking to knock him off in two years will face a formidable challenge (even with the full backing of the national party).

This district is shifting, people …

Still, there is a palpable buzz over the looming battle for the GOP nomination … and in our post yesterday we explored the prospective bids of Arrington, Mark Sanford (the GOP incumbent she vanquished in the June primary for this seat), state senator Larry Grooms, former gubernatorial candidate Catherine Templeton, state representative Nancy Mace, state senator Tom Davis and Beaufort County treasurer Maria Walls.

In our post, we noted “in the weeks to come several of the names listed above will decline to run, while others will crop up as rumored or announced candidates of varying viability.”

That is already happening …

According to our sources, Grooms has decided he will not seek this office in 2020 because doing so would require him to give up his seat in the S.C. Senate.  Given his seniority in that chamber, he would only run for congress if it were a sure thing – which this is not.

Meanwhile, we are told state senator Chip Campsen – who like Grooms is a devout social conservative – is also taking a look at the race.

We doubt Campsen will run either, because doing so would not only require him to give up his seat in the S.C. General Assembly – but also his lucrative federal contracts providing concessions and ferry boat service for the Fort Sumter national monument in Charleston Harbor.

Also, Campsen has reportedly indicated his decision would be contingent on the plans of his longtime friend, Sanford.

A Summey campaign would no doubt center on his advocacy for the Interstate 526 expansion, a major infrastructure project this news outlet has steadfastly opposed but which remains popular in the Lowcountry region.  Summey also gained extensive visibility in the district for his efforts in response to the catastrophic flooding of 2015.

We are also informed that Charleston County GOP chairman Larry Kobrovsky – who has mounted several failed bids for elected office (including a 2010 bid for this seat) – might give it another go.  Same with former state senator John Kuhn, who ran for this seat unsuccessfully in 2013.

Again, we suspect further refinement of this list over the days and weeks to come as prospective candidates jockey for position for the right to try and “re-flip the first.”