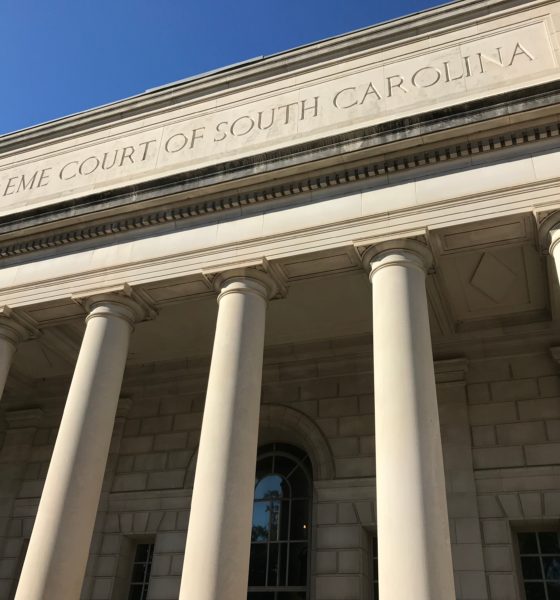 Ads against Dick Harpootlian will remain off the air …

Without comment, the South Carolina Supreme Court unanimously rebuked an appeal by the S.C. Senate Republican caucus late Thursday aimed at influencing the outcome of a key swing district in the state’s 46-seat Senate.

The court’s ruling in this procedural matter won’t determine the outcome of the case – which raises several compelling campaign finance issues – but it will weigh heavily on the election that spawned it, potentially cutting off hundreds of thousands of dollars worth of television advertising and other deliverables during the final two weeks of the race.

Every Senate seat in South Carolina will be up for grabs in 2020, but one of them is actually on the ballot this year.  S.C. Senate District 20 (map) was vacated earlier this year via the resignation of state senator John Courson – who had held this seat for more than three decades.  A fiscally liberal Republican, Courson pleaded guilty in June to a misconduct in office charge related to #ProbeGate – a lengthy investigation into corruption in state government that has brought down multiple GOP officeholders. 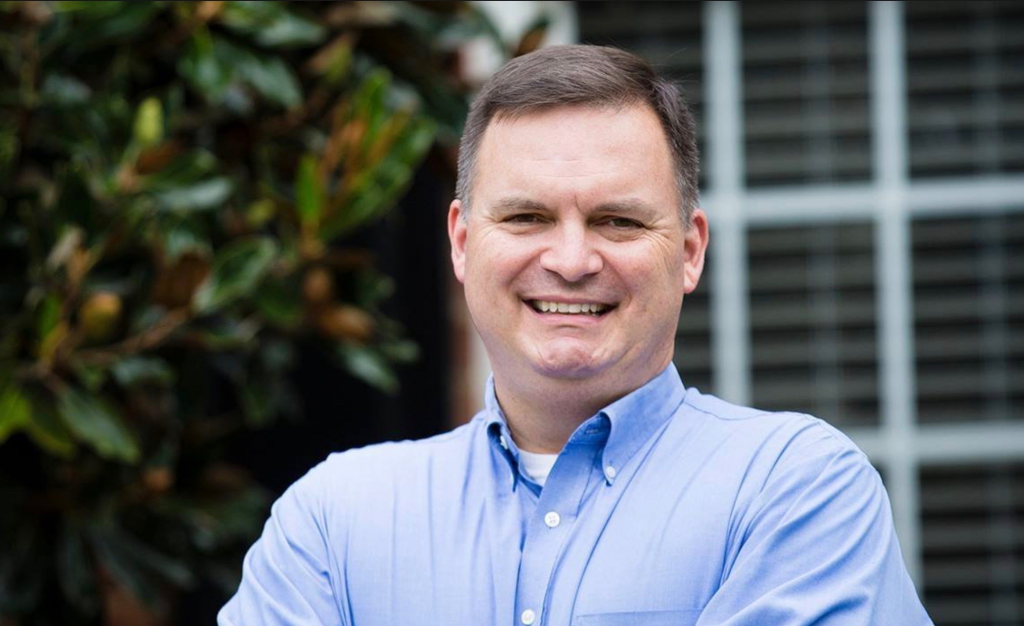 (Via: Dunn for SC Senate)

Harpootlian – a former county councilman, solicitor and two-time chairman of the S.C. Democratic Party (SCDP) – is widely known within the district.  Dunn?  Not so much.  Also, Harpootlian has enjoyed a huge financial advantage over Dunn from the very beginning, compounding the GOP’s problem.

All of this prompted Senate majority leader Shane Massey to begin pumping money into this race via the GOP caucus in an effort to drive up Harpootlian’s negatives and boost Dunn’s dismal name identification within the district.

Massey’s decision was controversial.  Many Senate Republicans we spoke with viewed this seat as un-winnable, and fretted that their leader was squandering money that they would need to defend their seats in 2020.  Not only that, several Republican Senators have privately told us they want Harpootlian to win – believing his presence in the legislature would be a disruptive force within the Senate Democratic caucus. 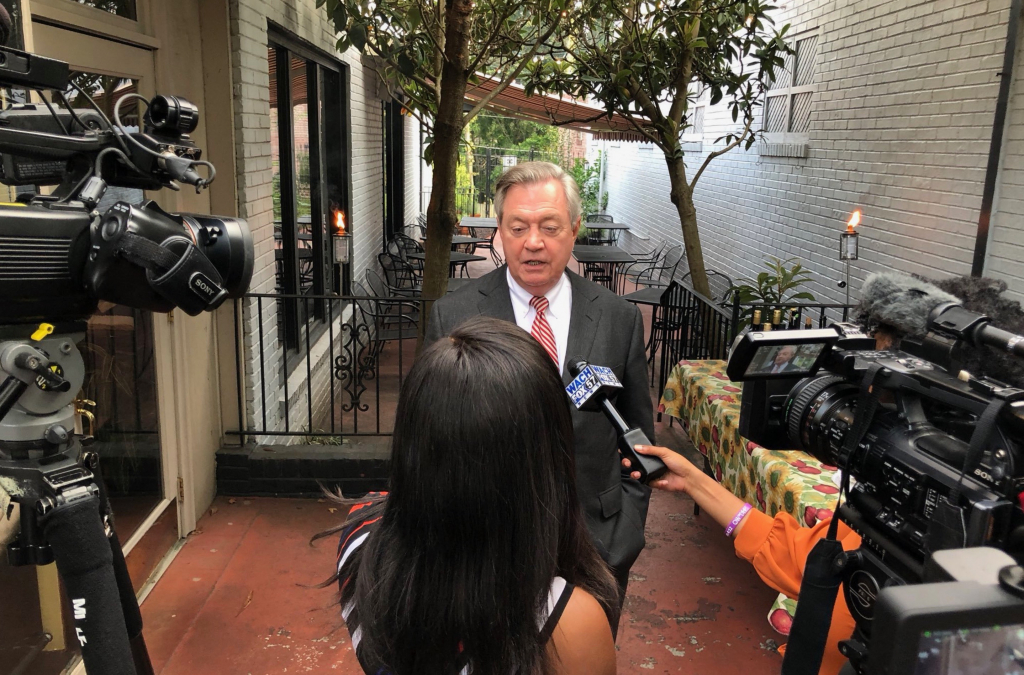 Earlier this month, he filed a lawsuit citing a state law which limits caucus organizations to $5,000 in expenditures on behalf of any candidate during an election cycle.  Massey countered with a decades-old ethics ruling that he claims permits caucuses to spend unlimited funds on “educational” advertisements in the forty-five days leading up to an election.

A week ago, S.C. circuit court judge Casey Manning ruled in Harpootlian’s favor – arguing that Massey’s group had exceeded the campaign contribution limit and was enjoined from any further spending on Dunn’s behalf.

Earlier this week, the GOP caucus appealed Manning’s ruling to the supreme court, hoping to have the injunction lifted pending the resolution of the case.  Had the court agreed, the pro-Dunn, anti-Harpootlian ads would have begun airing again.

The court did not agree, though.  All five justices signed an order (.pdf) denying the caucus’ request to “stay, suspend or enjoin the order” and take up its appeal “for expedited disposition.”

“This appeal will follow the normal schedule provided by the South Carolina appellate court rules,” the justices wrote.

In other words, there will be no decision on the merits of this case – or on the caucus’ appeal of Manning’s ruling – until after the November 6 election.

That’s a huge win for Harpootlian.  It is also a decisive defeat for Massey – who testified in open court that his organization was considering spending another $800,000 on this race.  Meanwhile the supreme court decision is devastating news for Dunn, who was no doubt hoping resources provided by the caucus could help him capitalize on a noticeable uptick in GOP voter intensity.

As we have previously noted, this heavily gerrymandered district – which includes parts of Lexington and Richland counties – nearly went for Democratic presidential nominee Hillary Clinton in 2016.  Early polls showed Harpootlian with a double-digit lead, but we are told the caucus advertising blitzkrieg – which Massey voluntarily suspended ahead of the court rulings – had narrowed that gap.