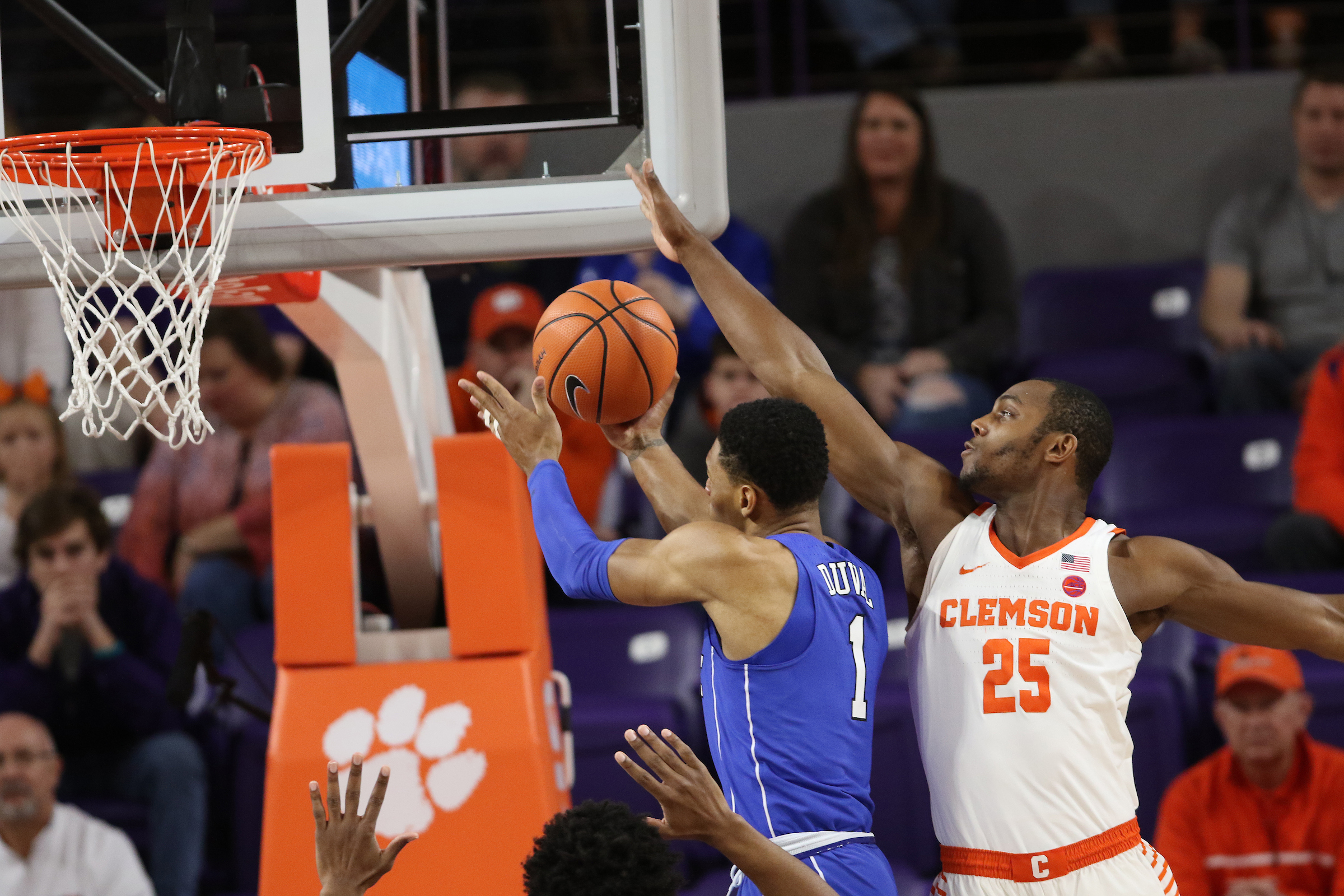 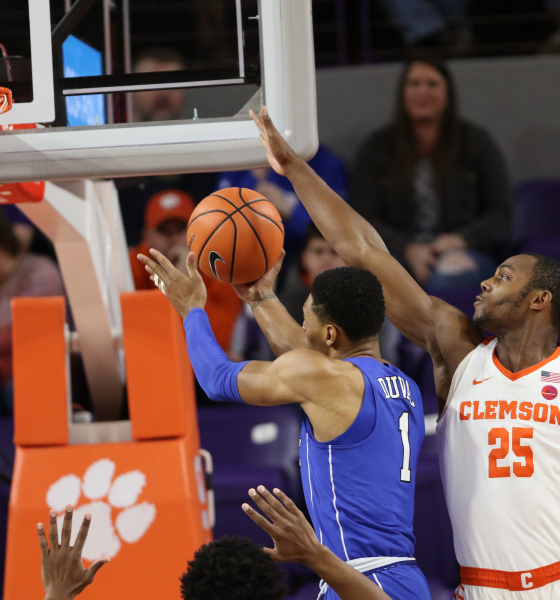 Pressure is back on in Tiger Town …

Clemson University’s men’s basketball program needed a big year in 2017-2018 – and they got it.

Embattled head coach Brad Brownell – who nearly lost his job following a disastrous 2016-2017 campaign – led the resurgent Tigers to a 25-10 record, a run that included the program’s first trip to the NCAA Tournament since 2011, his first season in Tiger Town.

There, the Tigers reached the Sweet Sixteen before falling to Kansas.

Brownell was rewarded for his efforts with a raise and contract extension, but that means is the pressure is really on this year  … especially with the Tigers entering the 2018-2019 season ranked in the Top 25. 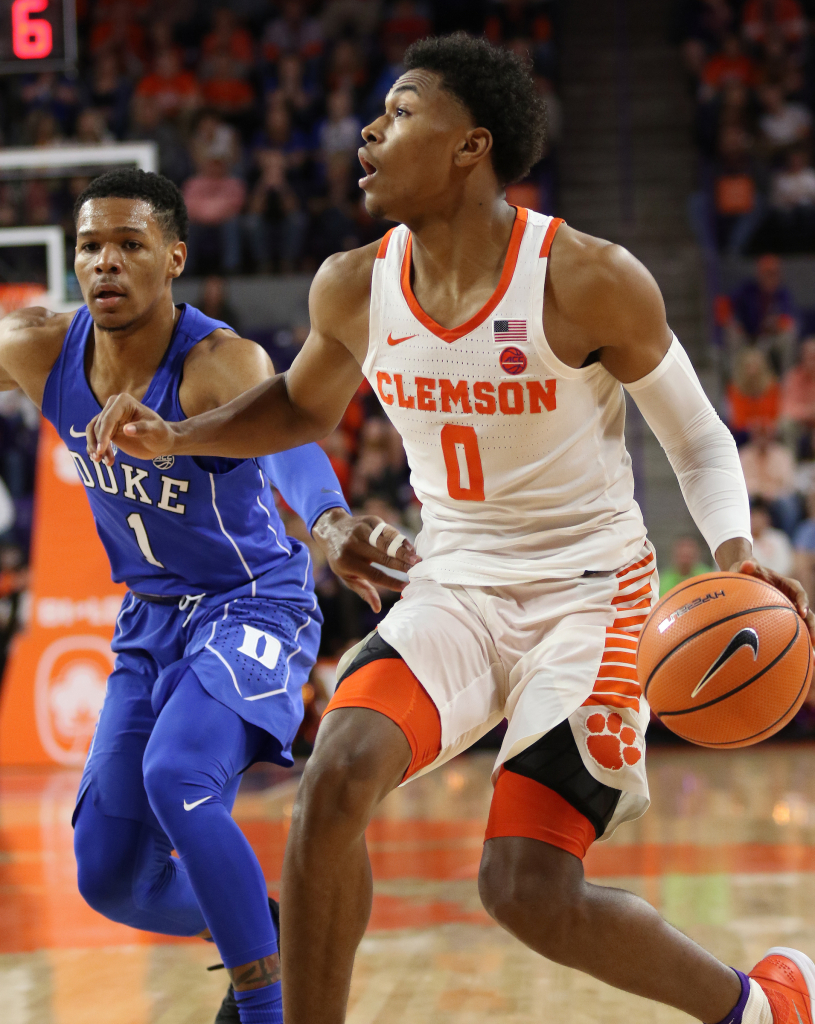 Clemson will open its exhibition season on Saturday afternoon against UNC-Wilmington (where Brownell won a pair of NCAA berths during his four-year stint from 2002-2006) ranked No. 22 in the nation, according to the Associated Press.  The program has entered a campaign in the Top 25 only four times previously – most recently prior to the 2009-2010 season.

With loads of returning talent, expectations are high … although the Tigers will once again have to navigate a brutal ACC schedule.

The nation’s top hoops conference landed six teams in the Top 25 in addition to Clemson – No. 4 Duke, No. 5 Virginia, No. 8 North Carolina, No. 15 Virginia Tech, No. 16 Syracuse, No. 17 Florida State.  Clemson must play all of them.  In fact, they have to play Syracuse and Florida State twice.

Additionally, the Tigers have a non-conference game scheduled at a neutral location against preseason No. 18 Mississippi State of the Southeastern Conference. 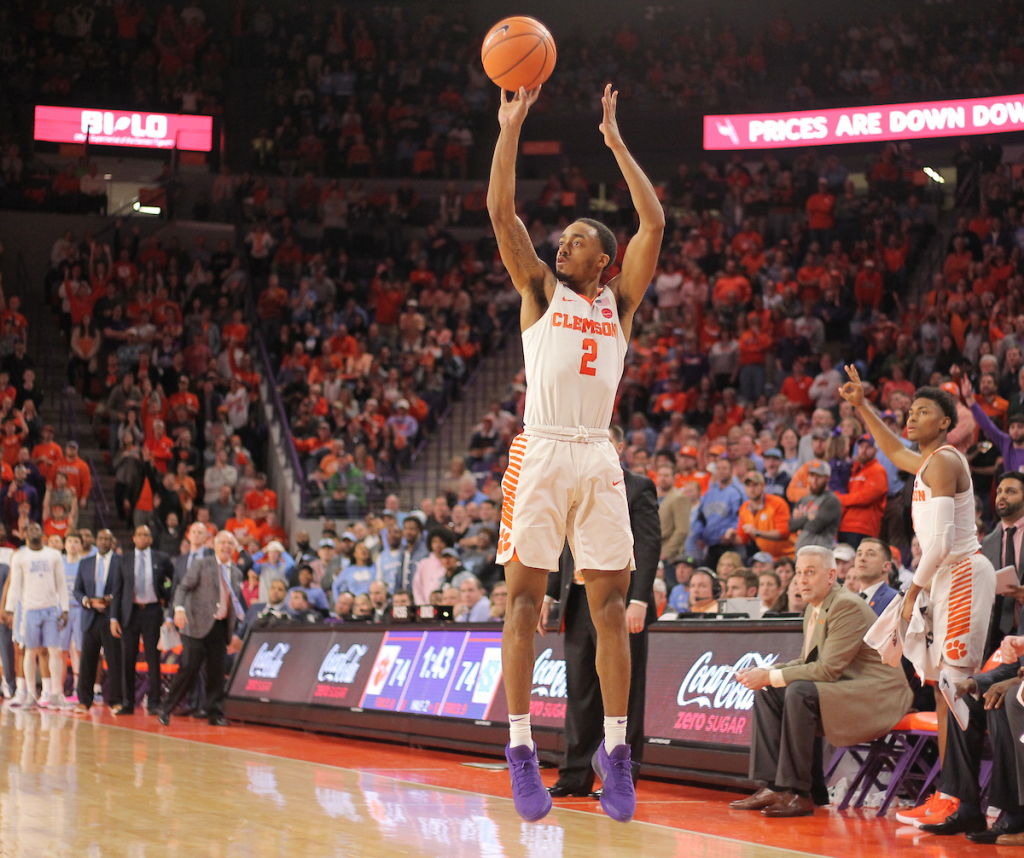 That’s a tough slate … although if Clemson can break even in conference play it should be a lock to earn back-to-back trips to the Big Dance.

Meanwhile, sophomore forward Aamir Simms (4.0 points per game) is poised for a breakthrough campaign after emerging as a consistent contributor during his freshman year – and fellow sophomores Clyde Trapp and Anthony Oliver are expected to play bigger roles off of the bench this season.

Clemson opens its regular season against The Citadel on Tuesday, November 6 at the recently renovated Littlejohn Coliseum.