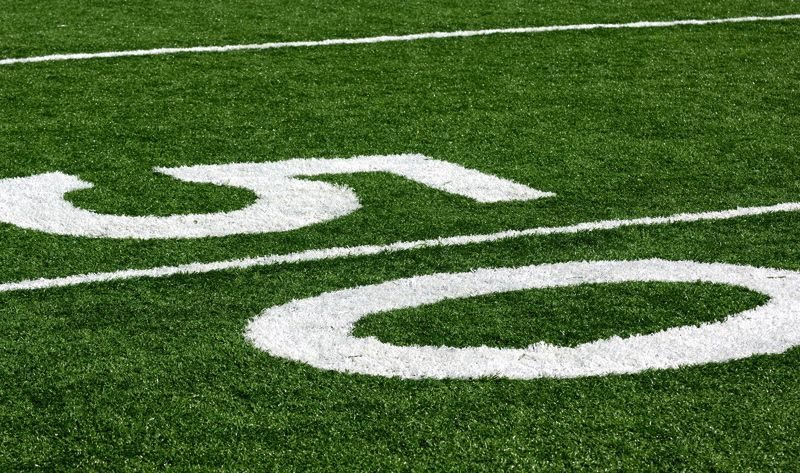 Why? According to our sources, the school wants to pay Fowler a high six-figure salary to become its next athletics director – and to start a football program at the glorified satellite campus. That’s obviously terrible news for USC-Upstate students – who are currently charged an exorbitant athletics fee of nearly $1,000 a year to support crap like this.

This is a terrible idea – and even if it was a good idea, Fowler would be a terrible choice. The aging administrator – who was basically run out of N.C. State on a rail three years ago – was passed over for the athletics director position at the University of Tennessee-Chattanooga just last month.

Of course this is South Carolina … where unnecessary government always finds a welcome home.

According to our sources, USC-Upstate wants to field a football team to compete against the program recently established at the University of North Carolina-Charlotte. Again, we think this idea is patently ridiculous – as is the ongoing taxpayer subsidization of “higher education” in general.

Higher ed is simply not a core function of government – yet South Carolina continues to perpetuate one of the most inefficient, duplicative systems in the nation to the tune of billions of dollars a year.