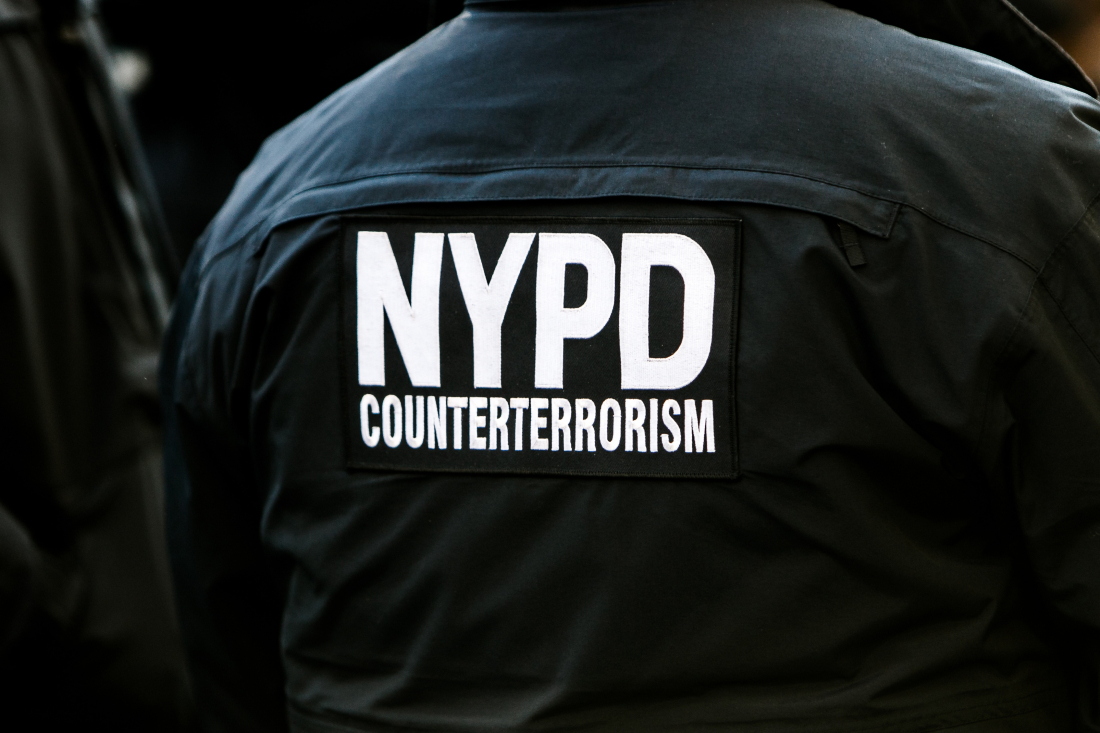 All of the packages reportedly contained “potential explosive devices.”

Reports of these three packages comes just two days after authorities in Westchester County, New York responded to a reported pipe bomb addressed to billionaire liberal activist and investor George Soros.  Soros was not at his estate in Bedford, New York at the time the package was delivered.

Authorities believe the four deliveries are part of a coordinated terrorism campaign.

“The packages were immediately identified during routine mail screening procedures as potential explosive devices and were appropriately handled as such,” a statement (.pdf) from the agency noted.  “Both packages were intercepted prior to being delivered to their intended location.  The protectees did not receive the packages nor were they at risk of receiving them.”

The package intended for Brennan was intercepted by the New York police department (NYPD).  It prompted an evacuation of the Time Warner Center in downtown New York City.

Multiple news outlets are reporting that the package addressed to Brennan – which was opened in the Time Warner Center’s mailroom – contained a “pipe with wires,” which would make it similar to the device reportedly discovered outside of Soros’ home.

The Federal Bureau of Investigation (FBI)’s Joint Terrorism Task Force is assisting the Secret Service with its investigation of the packages.

News of the packages’ discovery drew a sharp rebuke – and a promise of prosecution – from the administration of U.S. president Donald Trump.

“We condemn the attempted violent attacks recently made against President Obama, President Clinton, Secretary Clinton, and other public figures,” White House press secretary Sarah Sanders said in a statement. “These terrorizing acts are despicable, and anyone responsible will be held accountable to the fullest extent of the law.  The United States Secret Service and other law enforcement agencies are investigating and will take all appropriate actions to protect anyone threatened by these cowards.”

Sanders added that Trump and his counter-terrorism team are monitoring the “ongoing situation” closely.