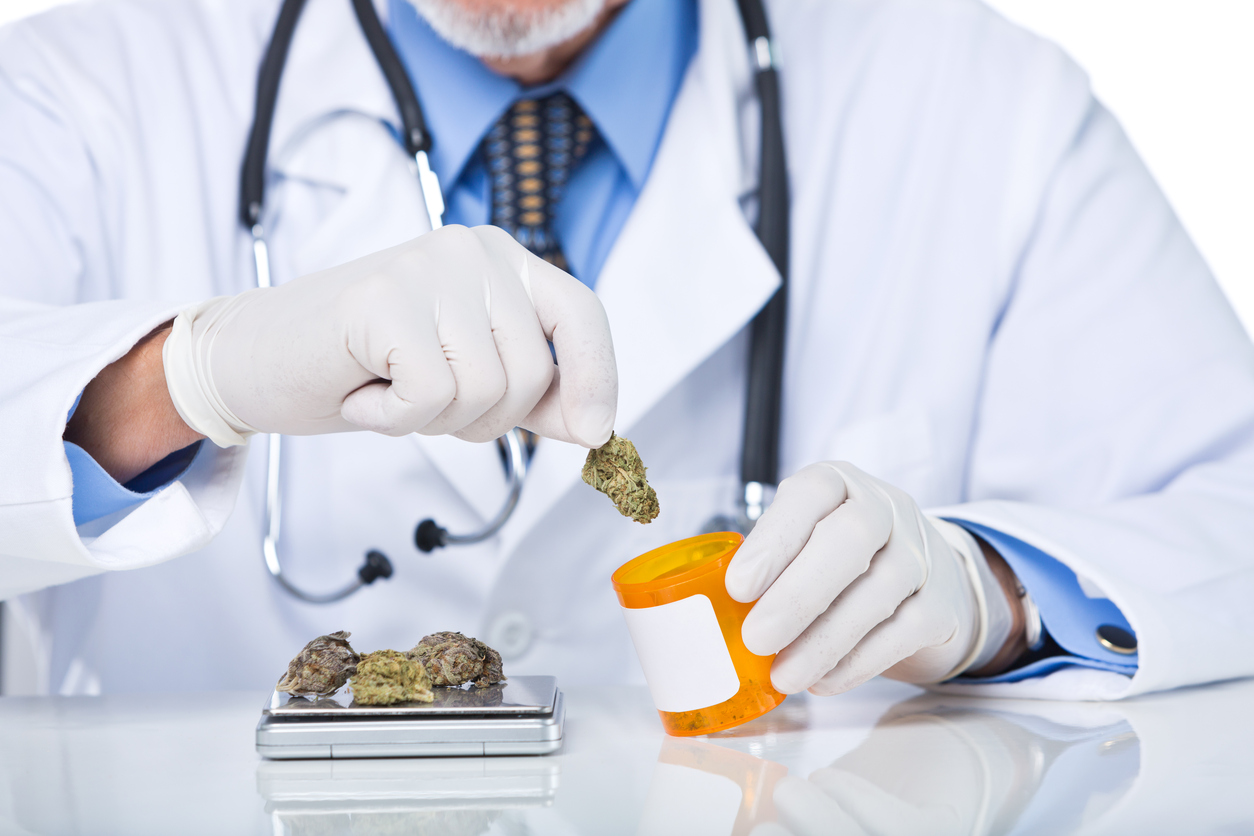 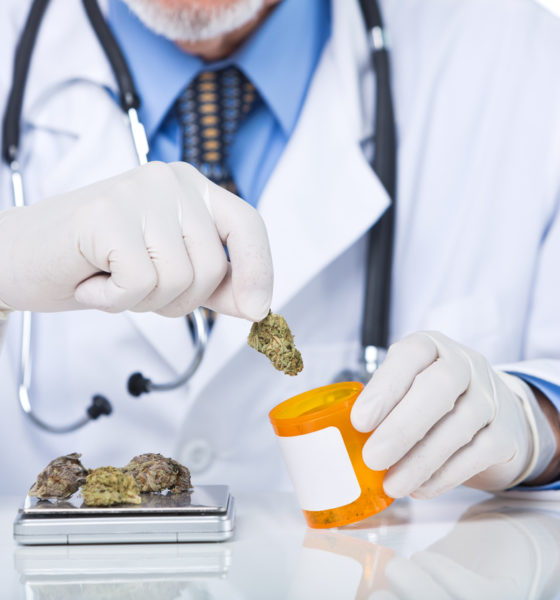 In a recent opinion piece on this website, a well-known advocate for marijuana in South Carolina said that the potential, medical use of marijuana was a “medical issue.”  The South Carolina Medical Association (SCMA) could not agree more.

As the largest organization of physicians in South Carolina, the SCMA believes that use of marijuana as treatment for any medical purpose is absolutely a medical issue and we are opposed to it.

We are opposed to anything being called “medicine” when there is no credible science to support that label.

If the debate about marijuana is going to be a “medical issue” as advocates suggest, then we need to have some medical science to suggest the outcome.  Physicians are not able to simply “recommend” a patient be allowed to use a substance based on anecdotal evidence, no matter how compelling the individual stories may be.

Without hard, verifiable, real data to support dosage, indication, duration and other necessary factors, what would a physician’s “recommendation” look like?  Take three puffs, twice a day for seven days.  No physician can tell a patient that.

The marijuana plant has over 400 distinct compounds in it.  Undoubtedly, some of these will ultimately prove to be medically beneficial, just as some of them will prove to be harmful.  The SCMA simply wants to find out which are useful, and which are harmful and put the useful, beneficial compounds to work treating patients.

Epidiolex, recently approved by the FDA for treatment of certain seizure disorders, went through the process of controlled study.  The result was evidence demonstrating this marijuana hybrid (grown without THC) does in fact help reduce certain types of seizures in certain types of patients.  No one can argue that isn’t good news.

For as much anecdotal evidence as exists to suggest there is medical benefit to marijuana, there is as much or more actual data to suggest that it is harmful.  Credible studies suggest it may lower IQ after prolonged use and that it stunts development of young brains, causing them to be unable to make complicated connections, to name a few of the potential negatives.

Shouldn’t science take the time to distinguish between these two sets of data, IF marijuana is in fact a medical issue?

I fear, however, that once the paid advocates for marijuana are confronted with the fact that marijuana is simply not medicine, this may not be a “medical issue” any longer. 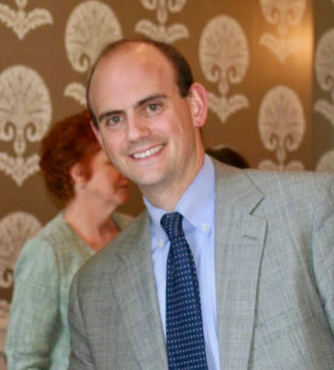 Patrick G. Dennis is the General Counsel and Senior Vice President for Advocacy and Communications at the South Carolina Medical Association.