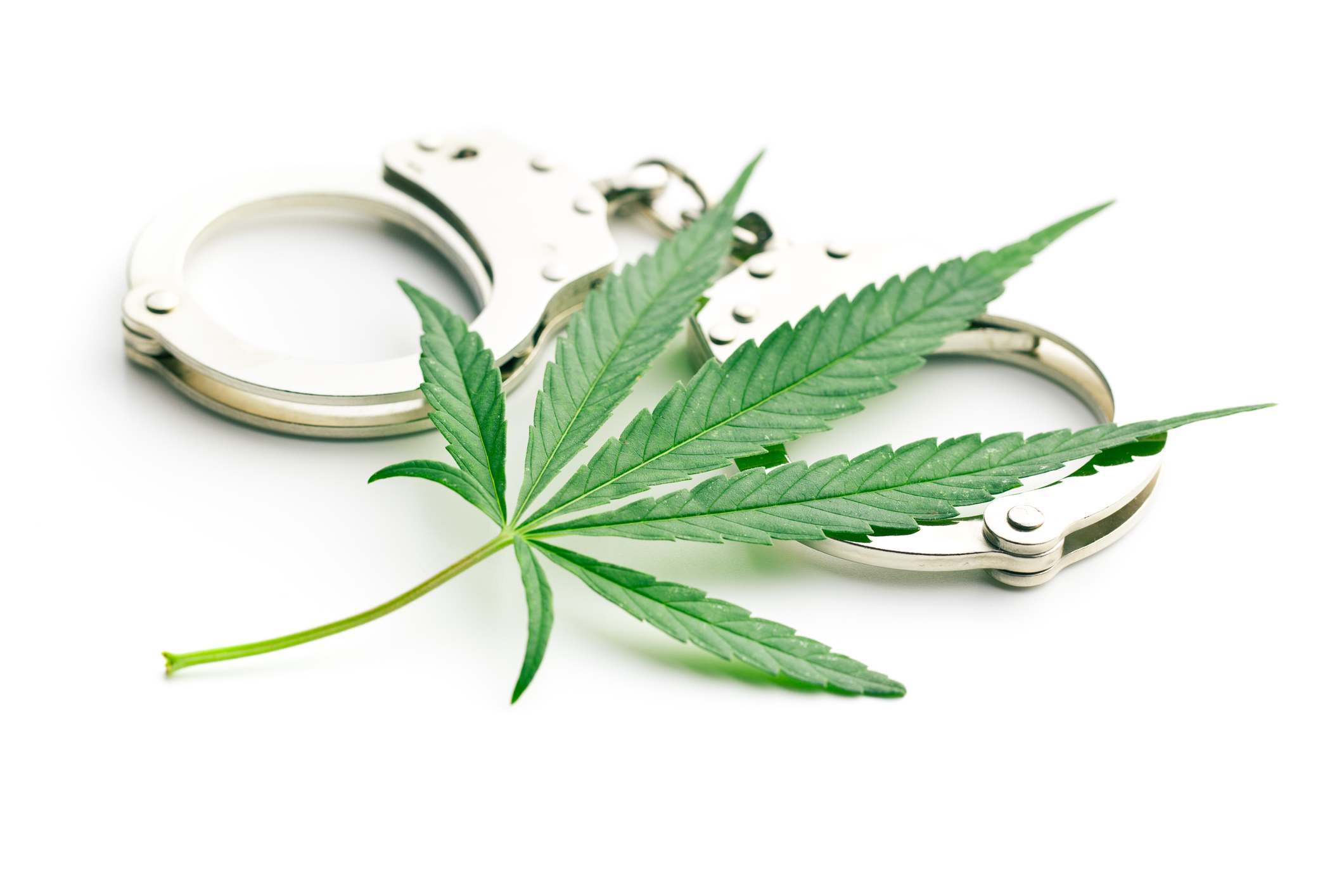 by BILL NETTLES || One of the cornerstones of a healthy democracy is the separation of powers doctrine.  The legislative branch is tasked with making laws, while the executive branch is charged with administering laws and the judicial branch with interpreting laws.  It is a system that has served our state and nation well.

Another cornerstone of democracy is citizens’ freedom to speak their minds.  The views and the voices of the people must be heard and respected by those in positions of power.  It is a signature right that distinguishes our American form of government from totalitarian forms of government.

Unfortunately, we recently had a chilling incident involving a high-ranking officer of the South Carolina Law Enforcement Division (SLED) in which the important American principles of separation of powers and the right of free speech were attacked.

On September 24, a senior officer of SLED participated in a forum at the First Baptist Church in Columbia, S.C. on behalf of the agency.  A recording of his remarks was made.  During his comments, he stated that he believed the mother of a child with serious medical conditions who had publicly advocated for the availability of medical cannabis in South Carolina to treat her sick child “had taken money from the pro-pot industry.”  He insinuated that the love of money, rather than love of her ill child, was the driving force behind her support for medical cannabis.

This woman, along with other mothers of sick children with medical conditions, had fought valiantly for the passage of a law that she sincerely believed would benefit her child and the children of others.  Her reward?  A personal attack from a senior law enforcement official challenging her character and motivations.

During that six years, I worked with churches to rebuild communities. I worked with Republicans and Democrats to effectively make South Carolina safer while reducing incarceration.  I implemented state wide federal drug court for the first time in the history of the federal court system in South Carolina.

Despite this record, he disparaged my work as U.S Attorney, and stated that my support for medical cannabis – like that of the mom referenced above – was all about the money.

And in the spirit of Reefer Madness, he made his most outrageous claim – that legalization of medical cannabis would create the risk of another Dylan Roof and a repeat of the horrific events at Mother Emanuel Church in Charleston.

Why would he choose to attack mothers of children seeking medical treatment and the state’s chief federal prosecutor who worked with law enforcement to make South Carolina safer?

He did it to intimidate us and silence our voices.  He wanted to make it very clear that he will stand behind his badge and hurl unsubstantiated and cruel remarks at those who disagree with him regarding the need for medical cannabis reform. And the most serious problem of all… he did it as an official representative of SLED, our state’s chief law enforcement agency.

On the medical cannabis issue, SLED has clearly left its designated lane as enforcers of the law and crossed into the lane of legislators writing laws.  Sadly, it is doubling down on this mistake by using inaccurate information and intimidation.  This violates the separation of powers and is contrary to the Constitution of the United States.

Now I am used to the public stage, and take these personal attacks in stride; however, I do worry about the poor mother of the sick child the SLED officer chose to gratuitously attack.  Will she and others like her be fearful of stepping forward and exercising their constitutional right of free speech because of these attacks?  I certainly hope not, but I would understand her reluctance.

I would like to offer one hopeful postscript.  After the senior SLED officer was confronted over his public attacks, he invited me to lunch. During that lunch, he apologized for the personal attacks.  I accepted the apology, but encouraged him to work with me and others on both sides of this issue keep the discussion on a higher plane.

Through meaningful discussion of this issue, I have every belief that we can arrive at legislation that will provide the safeguards that will address the concerns that we both have about child safety.  A well-crafted bill can provide the necessary safeguards to protect children, but also help legions of seriously ill South Carolinians who would benefit from a well-crafted medical cannabis bill.

It’s what the people of South Carolina expect and deserve from those who serve them. 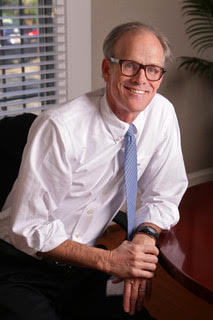 Bill Nettles was the United States Attorney for the District of South Carolina for over six years. He is currently in private practice, www.billnettleslaw.com, and is the President of Palmetto Medical Cannabis, LLC.