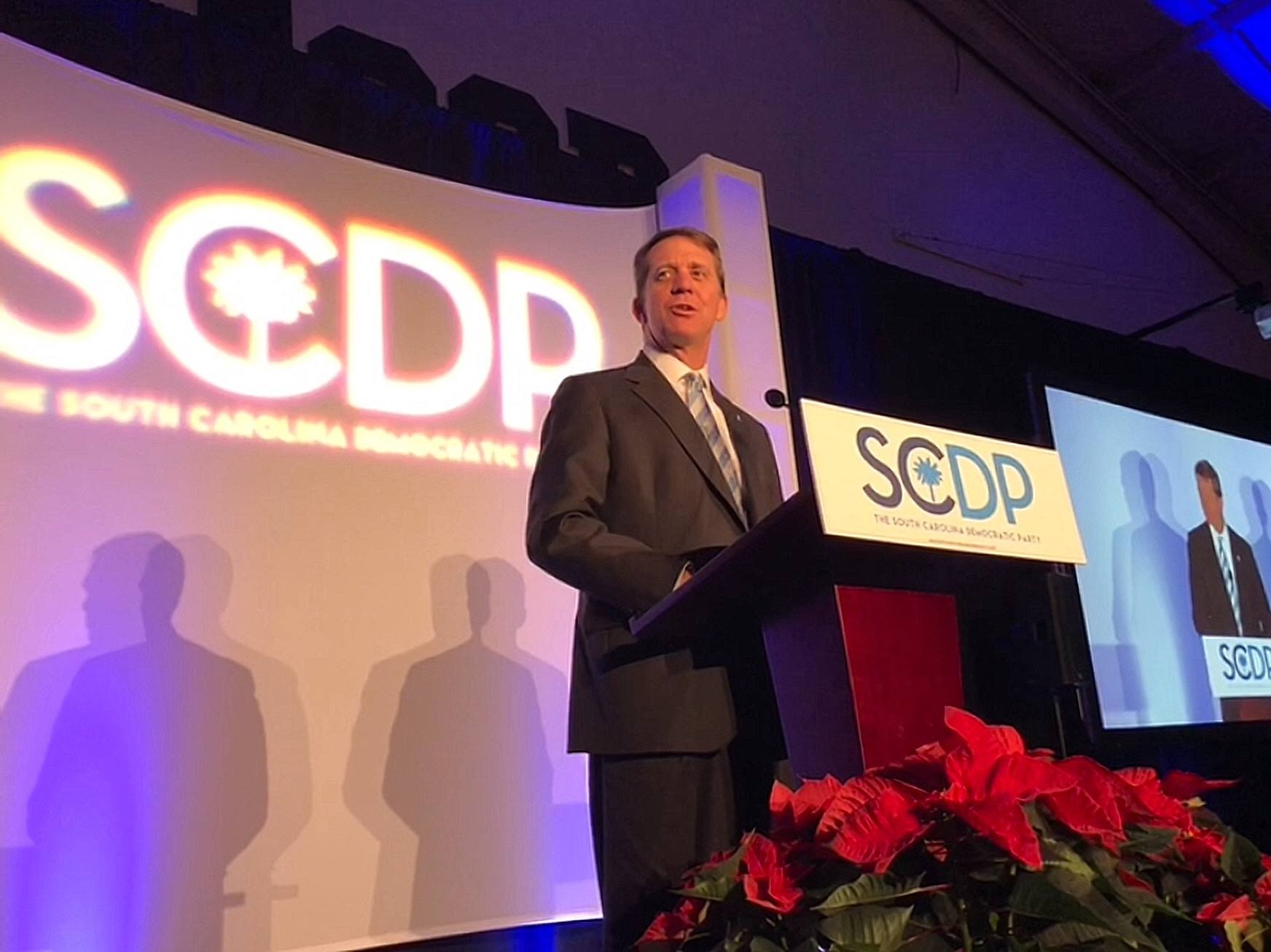 Supporters of South Carolina Democratic gubernatorial nominee James Smith are livid over a new television advertisement from his GOP rival that appears to be running exclusively in the socially conservative Upstate region of the Palmetto State.

The advertisement – which was paid for by the campaign of incumbent Republican Henry McMaster – is not being promoted by the governor’s reelection effort.  Nor does it appear to be running in other media markets around the state.

According to the thick-drawled female narrator of the thirty-second spot, Smith “personally worked against a bill to ban dismemberment abortions.”

These brutal late-term procedures – which this news outlet adamantly opposes – have been targeted for elimination in recent years by social conservative groups like Palmetto Family.

“James Smith is wrong on abortions,” the narrator concluded.  “And that makes him wrong for South Carolina.”

One of Smith’s top financial backers called the ad “inaccurate” and “absolute fear-mongering.”

Abortion was a hot-button issue in the S.C. General Assembly during the recently concluded legislative session.  In fact, we wrote an extensive piece detailing the failure of the GOP-controlled State Senate to pass a bill that would have outlawed approximately 6,000 abortions annually.

Like most Democratic politicians, Smith is adamantly pro-choice – but his campaign backers are disputing the veracity of the dismemberment and pain-incapable amendment claims.

Will  any of it matter?  Probably not.

McMaster is tremendously weak in the Upstate, but a liberal Democrat like Smith was never going to capitalize on this weakness.  Smith’s only hope was for credible third party candidates to emerge – segmenting and suppressing the GOP base.

They did not, and as a result his campaign is getting shellacked by the GOP incumbent as this race enters its home stretch.