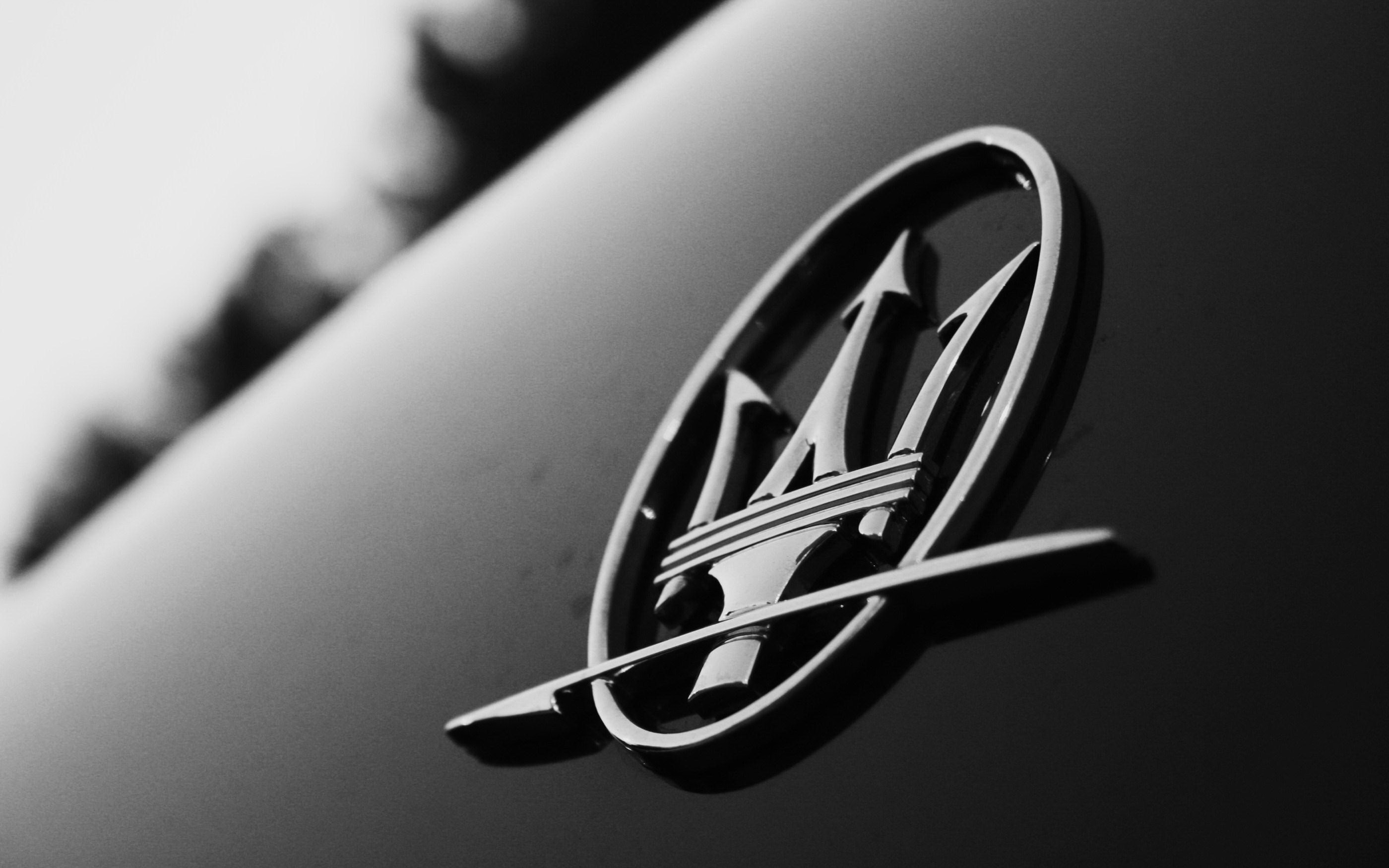 Greenville, South Carolina businessman John Ludwig – who famously escaped jail in 2009 after plowing his Maserati into a home and killing a 62-year-old man watching television on his sofa – is in trouble again.

What happened? According to our sources, Ludwig allegedly “threatened a lawyer he is up against in a case.”

As a condition of his bond, Ludwig is not allowed within a half-mile radius of the alleged victim – Spartanburg, S.C. attorney William Rhodes.

Ludwig was the focus of outrage a decade ago when former S.C. circuit court judge James Williams sentenced him to three years probation following the April 25, 2009 death of Bill Bardsley.

Returning from a wedding reception in his Maserati, Ludwig reportedly lost control of the vehicle – which was traveling at 85 miles per hour. It flew off of the road, cleared a six foot privacy fence and slammed into Bardsley’s home in Travelers Rest, S.C. – killing the retired salesman instantly as he sat on his sofa waiting to watch a basketball game on television.

Bardsley’s wife was in the home at the time of the crash but was unharmed. Ludwig sustained only minor injuries.

Originally charged with murder in connection with Bardsley’s death, Ludwig was allowed to plead guilty to reckless homicide and perform 500 hours of community service.

In 2013, Ludwig was sentenced to prison on a November 2011 criminal domestic violence (CDV) charge. Even then, though, he appeared to receive preferential treatment – with prosecutors allowing him to plead guilty to a first offense CDV charge even though he already had two similar offenses on his record.

“It appears to me you have a very serious problem with anger,” the late S.C. circuit court judge Victor Pyle said upon sentencing Ludwig to prison.

Mallory Beach Investigation: No Arrest (Yet)