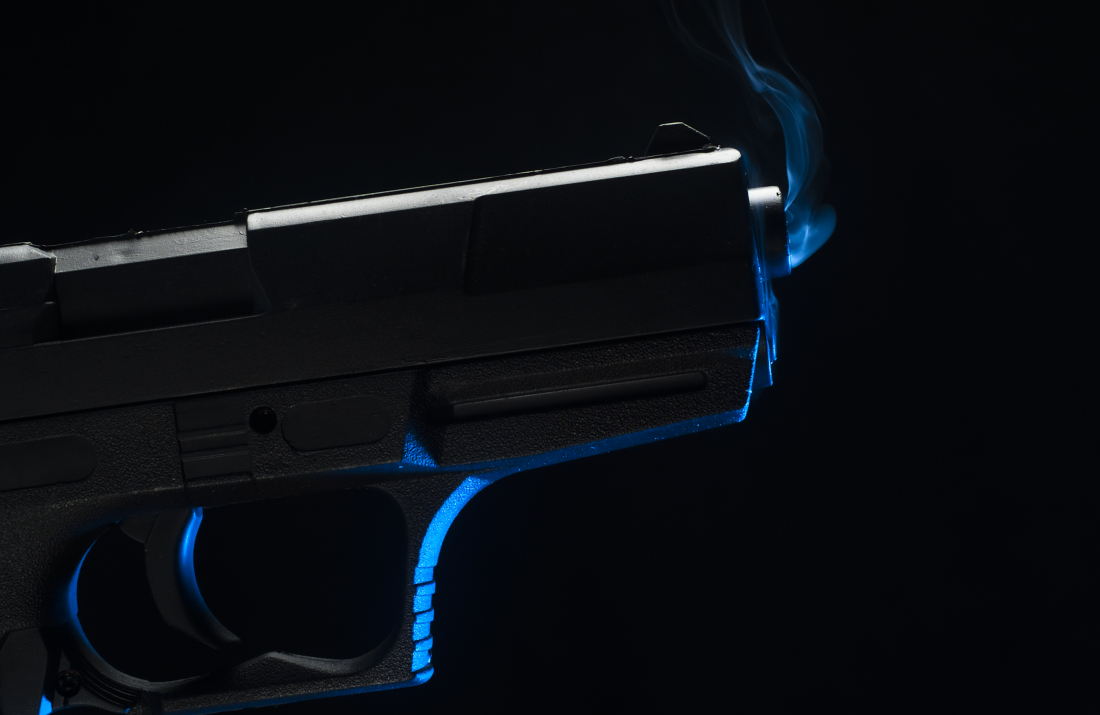 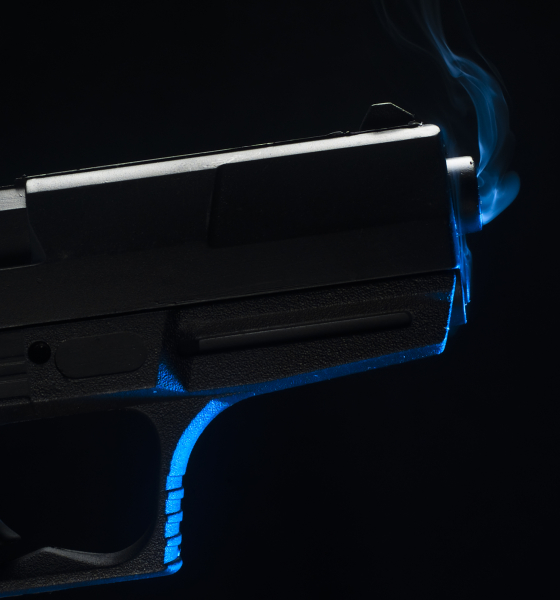 Two officers of the Clio, South Carolina police department and a deputy of the Marlboro County sheriff’s office were involved in a shooting incident early Monday morning with a man on a riding lawnmower.

You gotta love the rural regions of the Palmetto State, huh?

According to spokesman Thom Berry of the S.C. State Law Enforcement Division (SLED), the two Clio officers and Marlboro deputy were searching for a suspect in connection with a series of recent break-ins when “a man riding a lawnmower reportedly approached and shot at the officers.”

The two Clio officers returned fire at the man, wounding him.

The suspect – an unidentified black male – was transported to a hospital in Dillon, S.C. where he was treated for non-life threatening injuries before being released into police custody.   According to Berry, the two Clio officers who discharged their weapons are white males.  The Marlboro County deputy – who did not fire his weapon during the shootout – is a black male.

Clio is an impoverished, majority black town of around 680 people located in northern Marlboro County – about three miles southwest of the South Carolina-North Carolina border.  Like many rural Palmetto State towns, it has seen its population plummet over the last few decades.

SLED received a call for crime scene assistance from the Clio police department shortly after 3:00 a.m. EDT.  The call for SLED to investigate the shooting came in at around 5:00 a.m. EDT, Berry said.

As a matter of protocol, SLED investigates all officer-involved shootings that take place in the Palmetto State – with the notable exception of those involving deputies of the Richland County sheriff’s office.