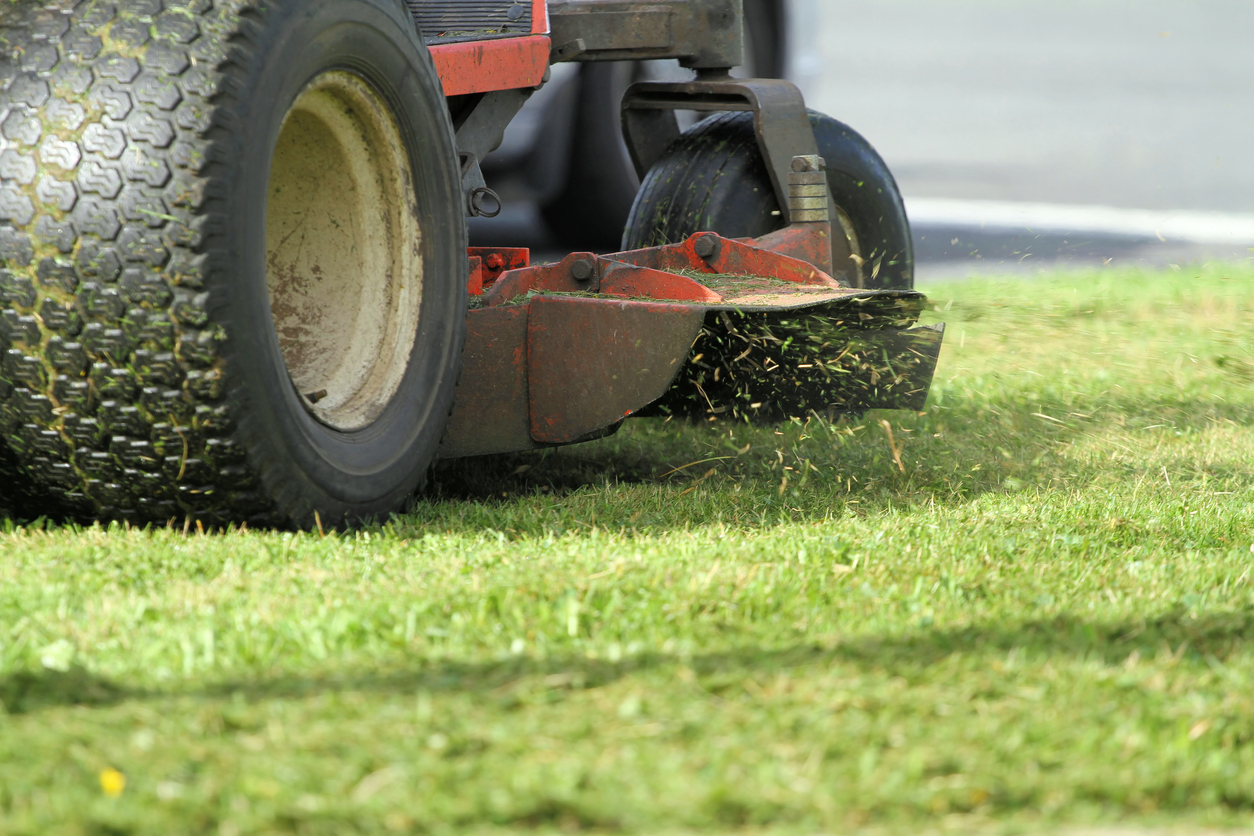 John Gardner, the mayor of Aynor, South Carolina (population: 763) and the chief financial officer of Horry County’s government-run school system, was stopped by officers of his home county’s police force late last month driving with an open container of beer.

A can of Miller High Life (the champagne of beers), to be precise.

Gardner was traveling on a riding lawnmower at the time he was pulled over … barefoot.

“I don’t think he’s stopping,” a male Horry police officer can be heard saying on a dashcam recording of the incident, which took place on the evening of August 25 and around 8:38 p.m. EDT.

“He’s not stopping,” a female Horry police officer responded, laughing with her partner as they approached the riding mower.

Gardner’s open can of High Life was reportedly in the cup holder of the riding mower.  When asked by officers to pour his beer out on the side of the road, he apparently had some trouble finding his footing.

“Whoa, are you all right?” the female officer asked him.

“You know who I am?” Gardner asked the officers almost immediately after being stopped.

The male Horry County officer responded in the affirmative.

“Can we go to town hall?” Gardner asked the officers later in the clip.

“Right now? Why would I want to go to town hall?” the female officer responded.

Shortly thereafter, an unidentified male appeared in the video and took possession of the riding mower.  Eventually, officers of the Aynor, S.C. police department – who work for Gardner – arrived on the scene to take over the case.

Well … except there is no case.  No incident report was ever filed.  And even though he failed to stop for blue lights, had an open container on his moving vehicle and was quite possibly (probably?) inebriated, Gardner was not cited for any violations.  No investigation was ever opened by either the Horry County police or the town of Aynor – and neither the town nor the school district (which is currently in the midst of a $150 million building campaign) is disciplining Gardner.

Would John Q. Redneck have received the same treatment?  Doubtful …

News of Garnder’s stop was first reported by Christian Boschult of The (Myrtle Beach, S.C.) Sun News last week.  Gardner told the reporter his beer was not open at the time he was pulled over.

“It was unopened to the best of my knowledge,” Gardner told the reporter. “I remember opening it to pour it out.”

According to our sources, the previously unidentified male in the dashcam video who took possession of the riding lawnmower was Aynor, S.C. town manager Tony Godsey.