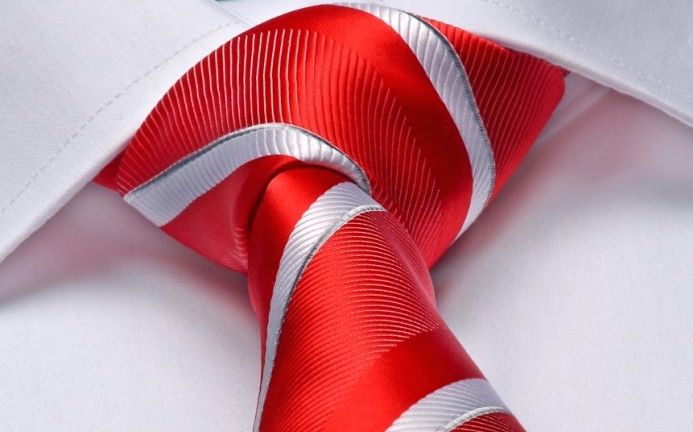 … AND OTHER QUESTIONABLE EXPENSES

|| By FITSNEWS || S.C. Rep. Alan Clemmons has spent nearly $30,000 of his campaign money over the past six years on Taiwanese-manufactured men’s neck ties and women’s scarves – which he hands out to his fellow lawmakers and other “dignitaries.”

In fact Clemmons placed an order last December for 200 ties and 100 scarves, according to a story published by The Nerve, a website run by the libertarian-leaning S.C. Policy Council.  No word yet on whether a similar order has been placed for the upcoming session of the S.C. General Assembly – where Clemmons has “served” since 2003.

So … is Clemmons a nice guy for hooking his colleagues up with these top-of-the-line ties and scarves?  Sure.  Who doesn’t like nice things?  Now … should he be allowed to pay for these gifts out of his campaign account?  Hell no.

If Clemmons wants to drop $30,000 on ties and scarves (which is roughly equivalent to what the average South Carolinian makes in a year) then he should pay for it out of his own pocket – not using money provided to him by donors.

That sort of thing breeds corruptions …

Beyond the ties and scarves, other questionable disbursements were uncovered by The Nerve‘s report – which you can read for yourself here.  These included $25,000 in personal reimbursements, $28,000 for travel and conference-related reimbursements and $27,000 paid to another “Republican” lawmaker, S.C. Rep. Heather Ammons-Crawford.

Until recently, Clemmons also operated a “leadership PAC” – which is a political action committee used by legislative leaders to dole out campaign cash to their colleagues (often in exchange for their votes on key issues).  Leadership PACs have been banned by new S.C. Speaker of the House Jay Lucas – a wise move seeing as they are notoriously corrupt (and a major part of the ongoing federal-state probe of state lawmakers).

This website has never had much use for Clemmons.  In 2012 he landed in hot water after allegedly replying “amen” to a racist email.  Beyond that, he’s just a shamefully self-serving big government “Republican” – not to mention one of the leaders of the Palmetto State’s pro-Israel lobby.

Another Good Move By Jay Lucas