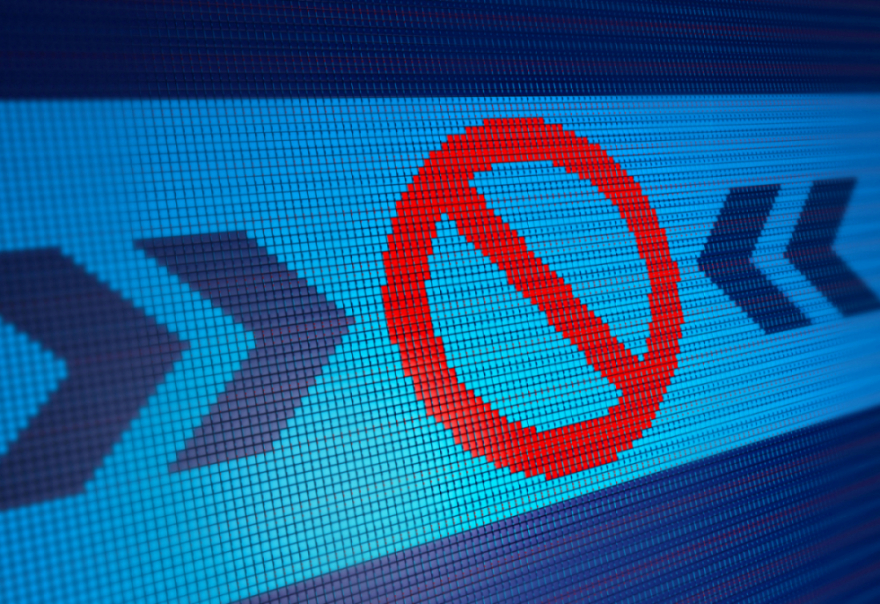 This news site has never paid much attention to InfoWars, a leading right wing website run by Alex Jones.

It’s not that we disagree with Jones or his writers, we just don’t read their stuff often enough to know what they’re saying. The last time we took notice of Jones, he was busy giving fact-challenged, easily triggered liberals one of their few victories in the marketplace of ideas this year.

This “Second Civil War” claim sparked a flood of humorous reactions from liberals across the country however.  Many took to social media to post entries reminiscent of the letters sent from soldiers to their families during the mid-nineteenth century conflict.  This juxtaposition of life-or-death historical drama with the mundanities of modern life (a.k.a. “first world problems”) proved hilarious … while Jones’ ridiculous pronouncement was widely (and accurately) derided as #FakeNews.

It takes a lot to make the contemporary American liberal (Homo intolerablus) appear not just rational but also in possession of a sense of humor … but Jones managed to pull off this feat.  In light of this unique gift, you would think the left-leaning purveyors of “herdthink” in the United States would be doing everything in their power to keep Jones and his inanity front-and-center on social media.

Proving once again their inability to think things through to their logical conclusion, the herdthinkers have removed InfoWars from Apple’s iTunes … and from Facebook and YouTube.

First reported by BuzzFeed, the companies banning Jones all cited “hate speech” as their justification.  Apple threw in something about his website not being sufficiently “respectful to those with differing opinions.”  Meanwhile, in a lengthy statement Facebook slammed InfoWars for “glorifying violence, which violates our graphic violence policy, and using dehumanizing language to describe people who are transgender, Muslims and immigrants, which violates our hate speech policies.”

Never mind that the social media giant continues to host Antifa organizations who call for violence – including several “Kill Trump” pages calling for the assassination of U.S. president Donald Trump.

Gotta love the hypocrisy of the herdthinkers, right?

Again, we have no intention of defending Jones or Infowars.  Both strike us as patently ridiculous.

Our interest is in protecting fundamental American freedoms from selective enforcement.  As we noted in a recent post on ideological bias on the part of social media giant Twitter, “the notion of a ‘marketplace of ideas’ that is open to everyone is one of the few things we’ve got left in America.”

And while private companies technically have the right to selectively limit certain voices … that doesn’t make it right.

In almost all cases, censorship is wrong … not to mention inherently anti-American.

“The best test of truth is the power of the thought to get itself accepted in the competition of the market,” the late Supreme Court justice Oliver Wendell Holmes famously wrote years ago.  “That, at any rate, is the theory of our Constitution. It is an experiment, as all life is an experiment. Every year, if not every day, we have to wager our salvation upon some prophecy based upon imperfect knowledge.  While that experiment is part of our system, I think that we should be eternally vigilant against attempts to check the expression of opinions that we loathe and believe to be fraught with death, unless they so imminently threaten immediate interference with the lawful and pressing purposes of the law that an immediate check is required to save the country.”

No such “immediate threat” is evident in Jones’ ramblings … as much as the hypocritical herdthinkers would have you believe otherwise.

In fact, as we pointed out liberals are probably better off allowing Jones to keep talking …

Either way, though, the real takeaway from this story is that ideological-based discrimination in alive and well in the United States … and in targeting Jones, “Big Tech” has turned a moron into a martyr.

“The war on your mind is in full swing as globalists remove outlets of liberty and truth,” Jones’ platform boasted this week.