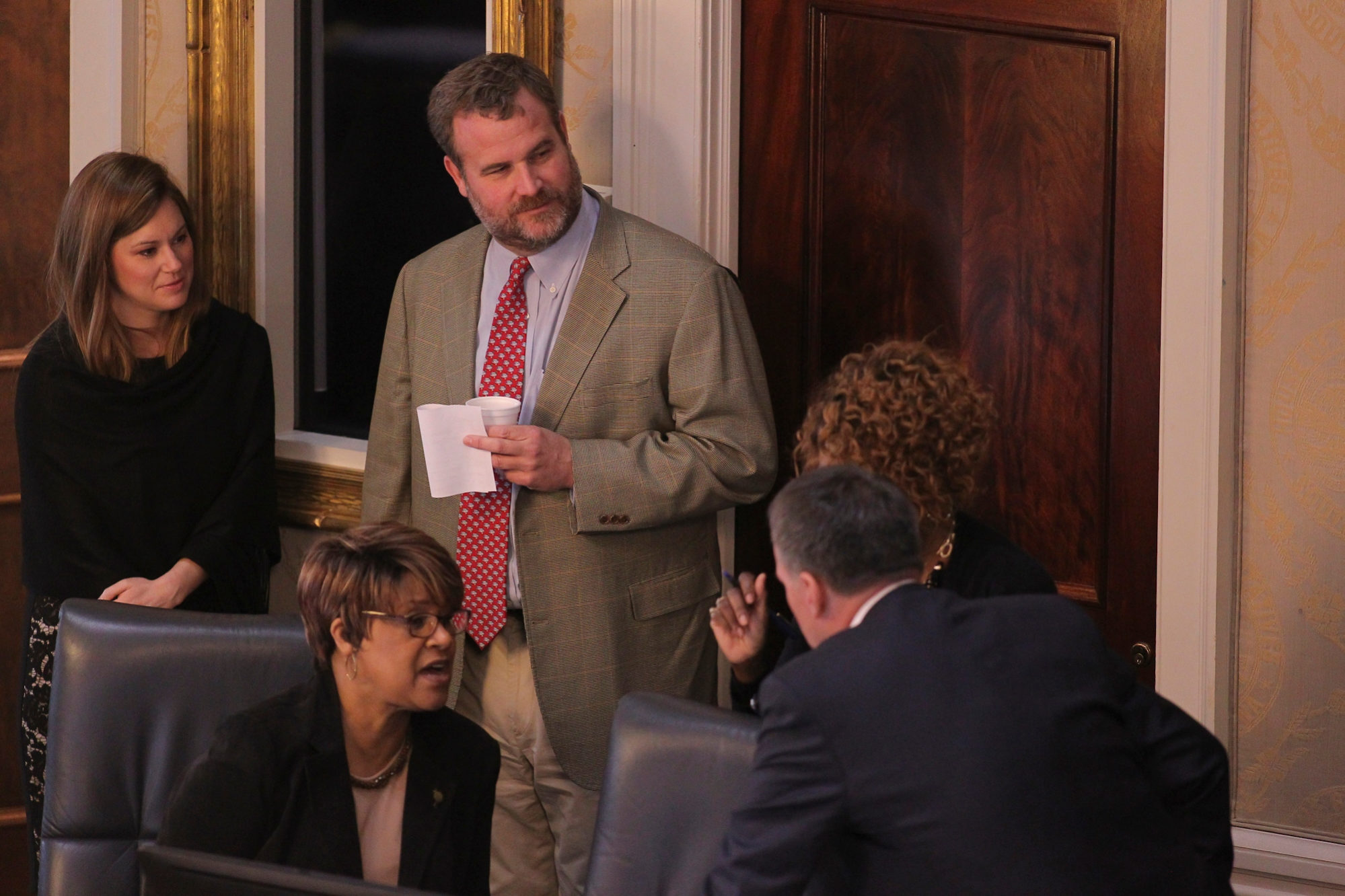 In what has become an annual tradition, South Carolina state representative Kirkman Finlay is scheduled to host a “back-to-school bash” this weekend in downtown Columbia, S.C.

This event – which draws anywhere between 500-800 people each year – provides school supplies to needy children in the Midlands area of the state.  It also gives these kids – and their families – a free meal and a night of entertainment with their families.

Finlay hosts the event each year with Richland County, S.C. councilman Damon Jeter and various corporate sponsors.  Organized by Finlay’s nonprofit (the Finlay Scholars charitable organization), the back-to-school bash is something we have always highlighted because it represents a rare example of elected officials giving back to their communities … not to mention providing the sort of direct benefit that big government and its incompetent, entrenched bureaucracies have habitually failed to provide in this state.

But we have plenty of common ground with Finlay, who served on Columbia’s city council prior to his election to the state legislature in 2012.

Since arriving at the S.C. State House, Finlay has emerged as an aggressive reformer.  He has consistently pushed for expanded transparency in government (including a requirement that lawmakers report all of their sources of income) as well as tougher oversight of state agencies.  Many have bristled at his brusque manner – including former governor Nikki Haley – but Finlay is pretty much the dictionary illustration of someone who doesn’t give a rip about political niceties.

We haven’t supported all of his fiscal votes, but the bearded businessman – known to many of his colleagues as “Yosemite Finlay” – has earned our respect.  Politically speaking, we’ve also been impressed by his ability to withstand Democratic challengers in each of the last three election cycles despite representing a district (map) that was carried overwhelmingly by Hillary Clinton in 2016.

Finlay’s event is a rare bit of good news in a state that typically makes headlines for all the wrong reasons.  Which is why we would encourage readers to support the efforts of Finlay Scholars.

“We plan on giving out school supplies to at least 500 students or more, as long as supplies last,” Finlay said in a statement announcing the event.