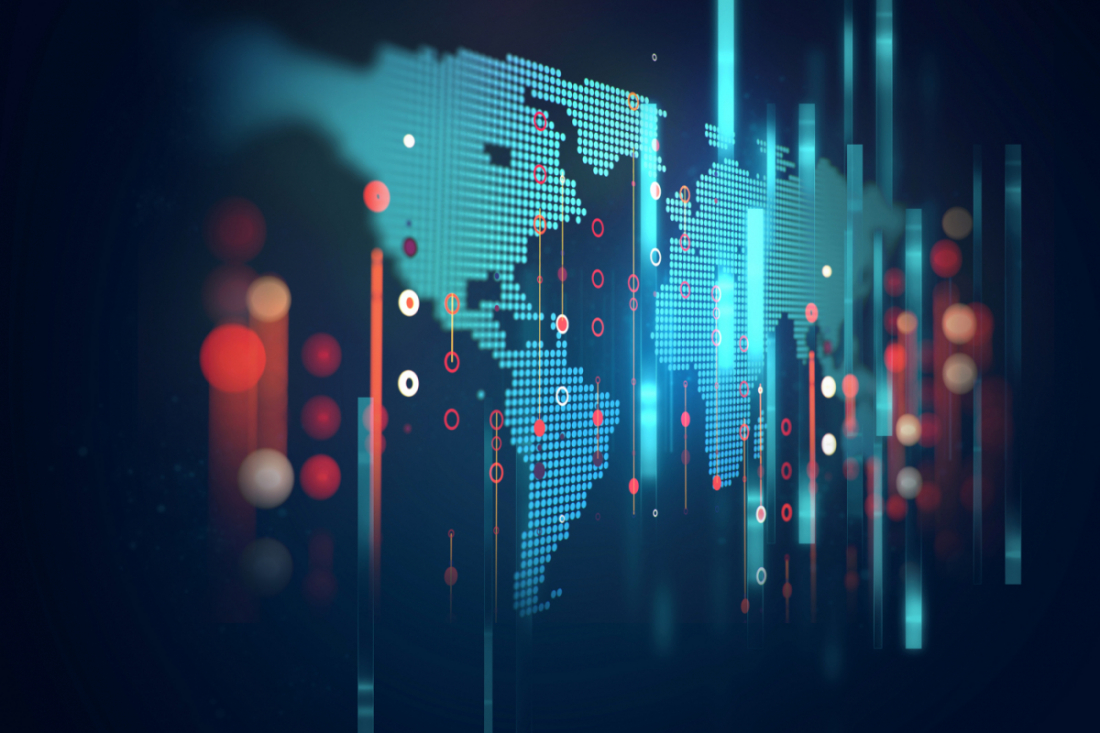 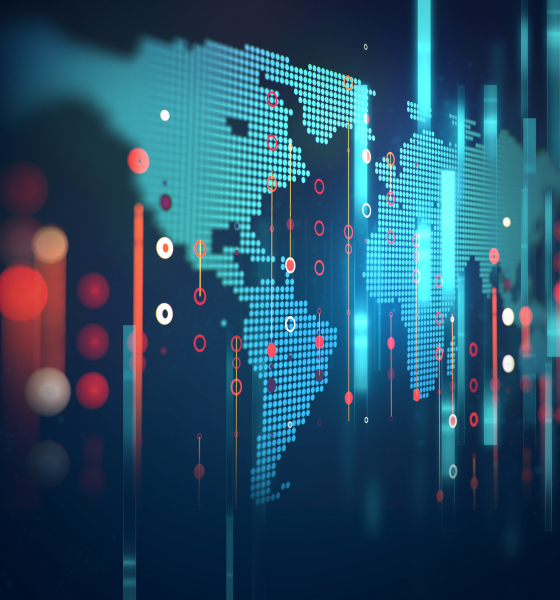 There’s an explosive new report out this month from the Institute of International Finance (IIF) detailing how global debt continued to soar during the first quarter of 2018.  According to the organization’s July 2018 global debt monitor, total worldwide indebtedness – i.e. consumer, business and government debt – expanded by $8 trillion from January to March of this year.

Total global debt is now $247 trillion – which is equal to 318 percent of global gross domestic product.  In other words, global debt is more than three times as big as the value of all the goods and services the world produces in a given year.

“The numbers are so large as to be almost incomprehensible,” columnist Robert J. Samuelson wrote for The Washington Post.

Samuelson is also concerned about how the ongoing trade war could adversely impact the global debt bomb.

“The resort to more tariffs and trade restrictions will make it harder for borrowers to pay their debts,” he wrote.  “At best, this could slow the global economy. At worst, it could trigger another financial crisis.”

This is why we have always railed on the deluge of deficit spending in Washington, D.C. (and in state capitals and municipalities across the nation) no matter which political party is at the helm.

This new site has generally supported the trade policies of U.S. president Donald Trump – even when they threatened the economic interests of our home state of South Carolina.  Of course we have never bought into the myth of government-managed “free trade” – because trade isn’t free if it is managed by the government, is it?

This news site devoted extensive ink to the global trade issue during the run-up to the 2016 presidential election – a race Trump won thanks in large part to his views on trade.