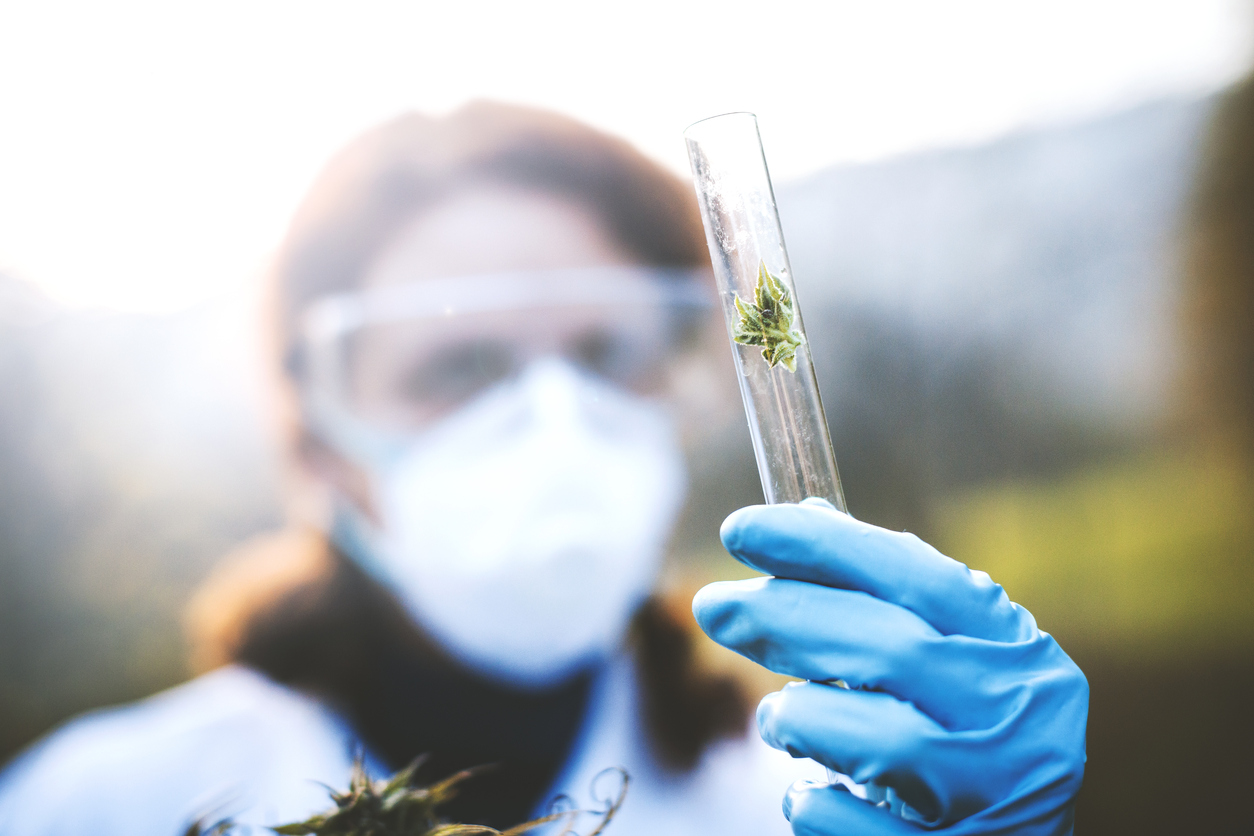 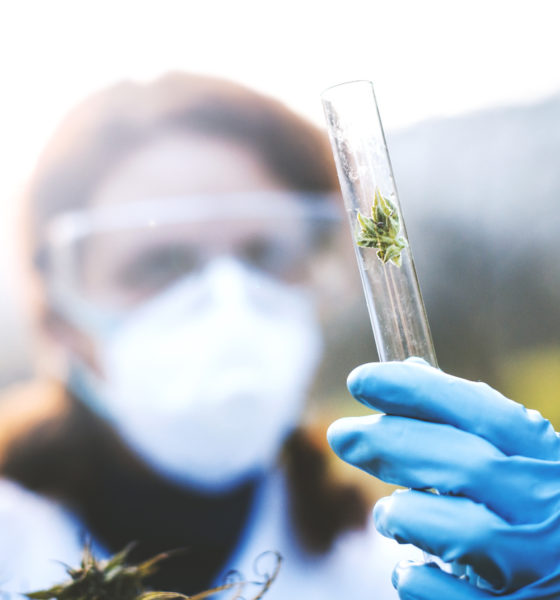 As this news site has extensively chronicled, a high-profile debate has been taking place in South Carolina over the last few years regarding the proper method of decriminalizing marijuana for medical purposes.  Proponents and opponents of decriminalization have argued in excruciating detail over exactly how the Palmetto State’s pot laws should be written – with the specific language of competing proposals drawing plenty of heat and light in numerous hearings before the S.C. General Assembly.

As of this writing, no concrete action has been taken on the matter by South Carolina lawmakers …

Across the border in Georgia, though, the letter of the law is clear: While  several legal allowances have been made for medical marijuana (which was first legalized there in 2015), it remains illegal to grow marijuana and possess “drug-related” objects.

In a case that could have profound ramifications on the future of decriminalization across the nation, a jury in Laurens County, Georgia ruled last week that Javonnie Mondrea McCoy was not guilty of violating these laws … even though he admitted in open court that he did, in fact, violate these laws.

Rather than attempting to argue his innocence before a jury of his peers, McCoy and his attorney – Catherine Bernard – decided to argue his guilt, hoping a jury would decide that the offenses McCoy was charged with were unjust laws.

That’s exactly what they decided …

This is a concept called jury nullification.  It has its roots in the Magna Carta, signed reluctantly by England’s King John in 1215.   In American legal tradition, it dates back to the August 1735 sedition trial of John Peter Zenger – who was tried and acquitted of publishing articles critical of colonial rule in New York.

Basically, the concept holds that a jury is bound neither by the facts of a case – nor the laws underpinning those facts.

“You have a right to take it upon yourselves to judge of both, and to determine the law as well as the fact in controversy,” John Jay – the first chief justice of the U.S. Supreme Court – noted in instructing a jury in 1794.

In other words, a jury can essentially nullify a law it disagrees with – at least as it pertains to the specific case under consideration.

McCoy was severely beaten in 2003 and spent two weeks in a coma.  He has suffered from chronic pain ever since, and he believes consuming marijuana alleviates that pain.  That was his defense in this case: Not that he was innocent of breaking the law, but that the law criminalizing his conduct was unjust. 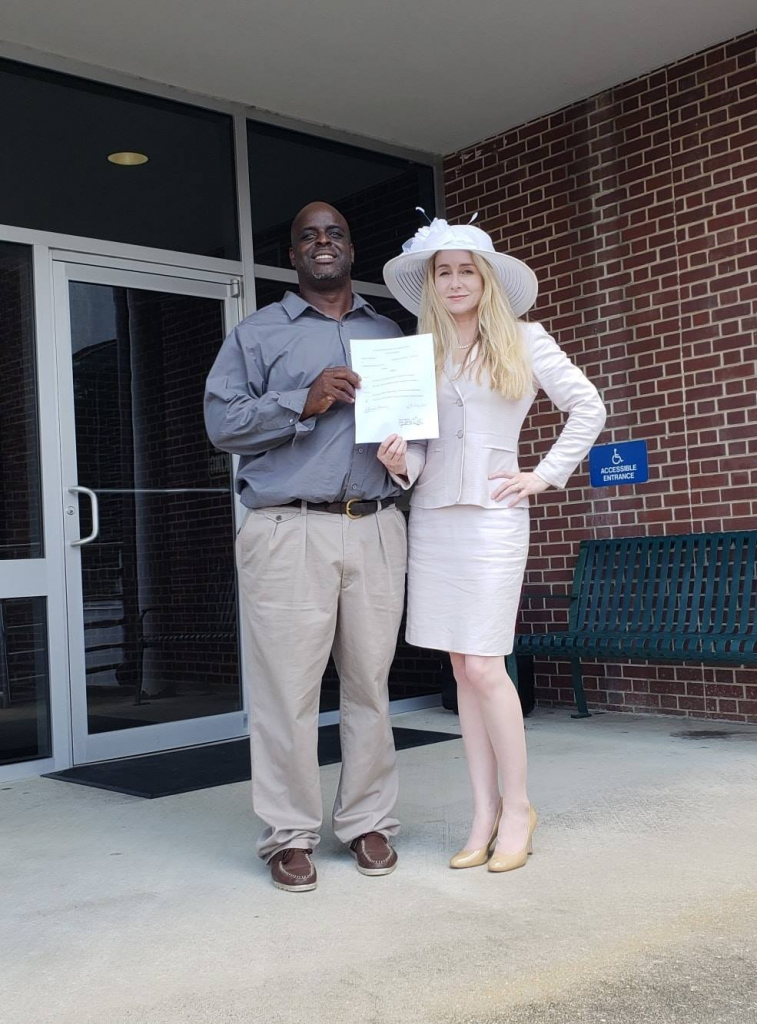 “The jury appreciated his honesty throughout the case – including testimony at trial and statements to police – and recognized that a good, hard working man living a quiet life and not bothering anyone didn’t deserve a felony conviction for his actions,” Bernard wrote on her Facebook page.

This news site has steadfastly argued in favor of decriminalizing marijuana and other drugs – and not just for medicinal purposes.  Of course, we have also attempted to balance our coverage with an appreciation for the necessary limits of such a policy – while also letting opponents of decriminalization have their say on the matter (something we will continue to do).

At the end of the day, though, we believe what we believe.  And we believe people like McCoy – or mothers of severely epileptic children like Charleston, S.C.’s Jill Swing – should never be criminally punished for growing/ acquiring marijuana and using it for medical purposes.  In fact, we have long-regarded the exercise of this individual liberty as a “moral imperative.”

As for jury nullification, we support it unequivocally.   It will never substitute for the formal repeal of unjust prohibitions … but it is a start.  Also, it will cause prosecutors to think twice before bringing charges against similarly situated defendants in the future.

Specifically, we support efforts by states like New Hampshire to mandate the notification of juries as to their right to nullify laws as they see fit.  In fact, we would wholeheartedly support a jury notification statute similar to the one that cleared the Granite State’s House of Representatives in 2016.

Too often, juries are simply unaware of the absolute power they wield …

In the meantime, props to McCoy and Bernard on their victory, and shame on the mainstream media for ignoring this important story …