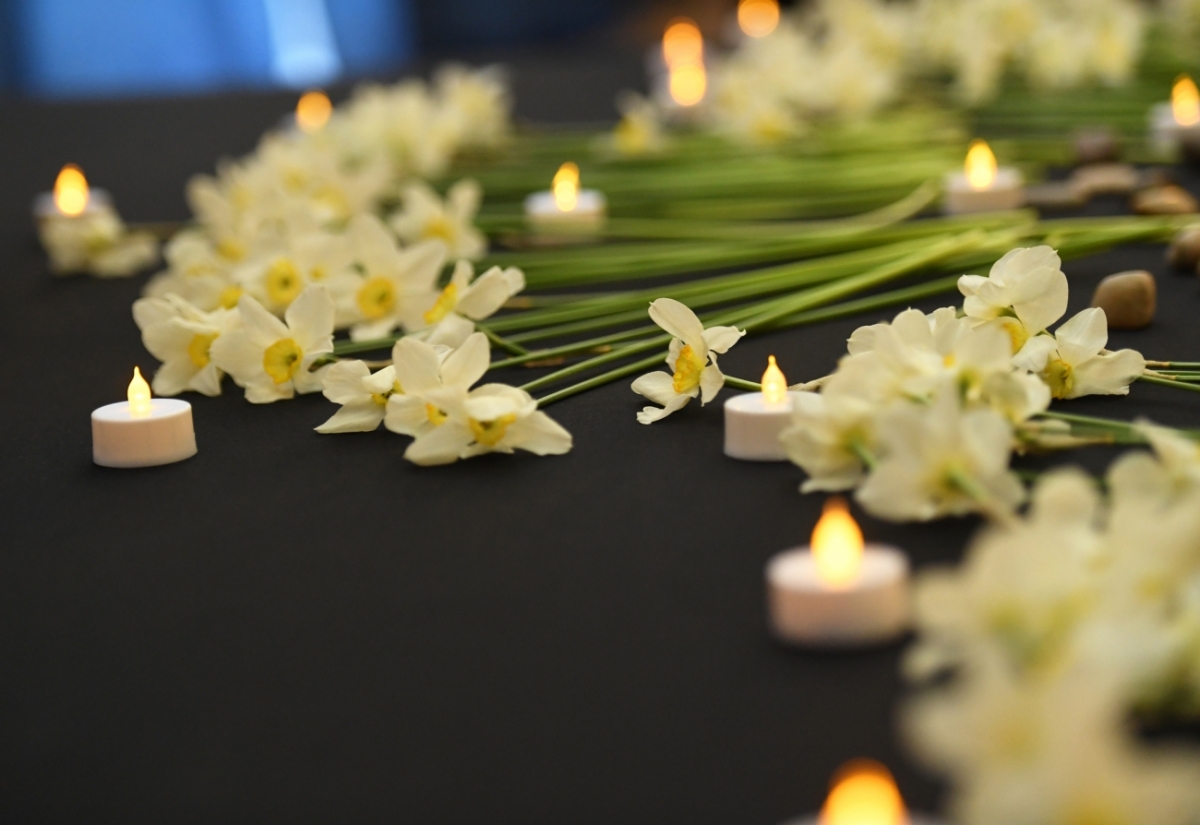 According to reporters Glenn Smith and Mary Katherine Wildeman, the “badly decomposed body” of 63-year-old Mary Alice Pitts Moore – who died in March of 2015 – was “found stashed in a locked, unrefrigerated storage room” in Spartanburg in February.  Her family paid for her remains to be cremated, but “instead, her body was left to rot, draped in blankets and surrounded by air fresheners to mask the smell,” according to the local coroner.

This week, Cummings and Meadows have been charged criminally in connection with this case.

According to arrest warrants obtained exclusively by this news site, agents of the S.C. State Law Enforcement Division (SLED) arrested Cummings and Meadows on Monday and charged both of them with the “destruction, desecration or removal of human remains.”

According to the warrants we obtained, Cummings and Meadows “allowed (Moore’s) human remains to decompose beyond recognition over a period of nearly three years in an unrefrigerated room.”

What happened?  According to records, Moore’s family did not pay its bill “in full.”

The two men were booked on Monday at the Spartanburg County detention center.  Both were released on a $5,000 personal recognizance bond.  The case against them will be handled by the office of S.C. attorney general Alan Wilson.