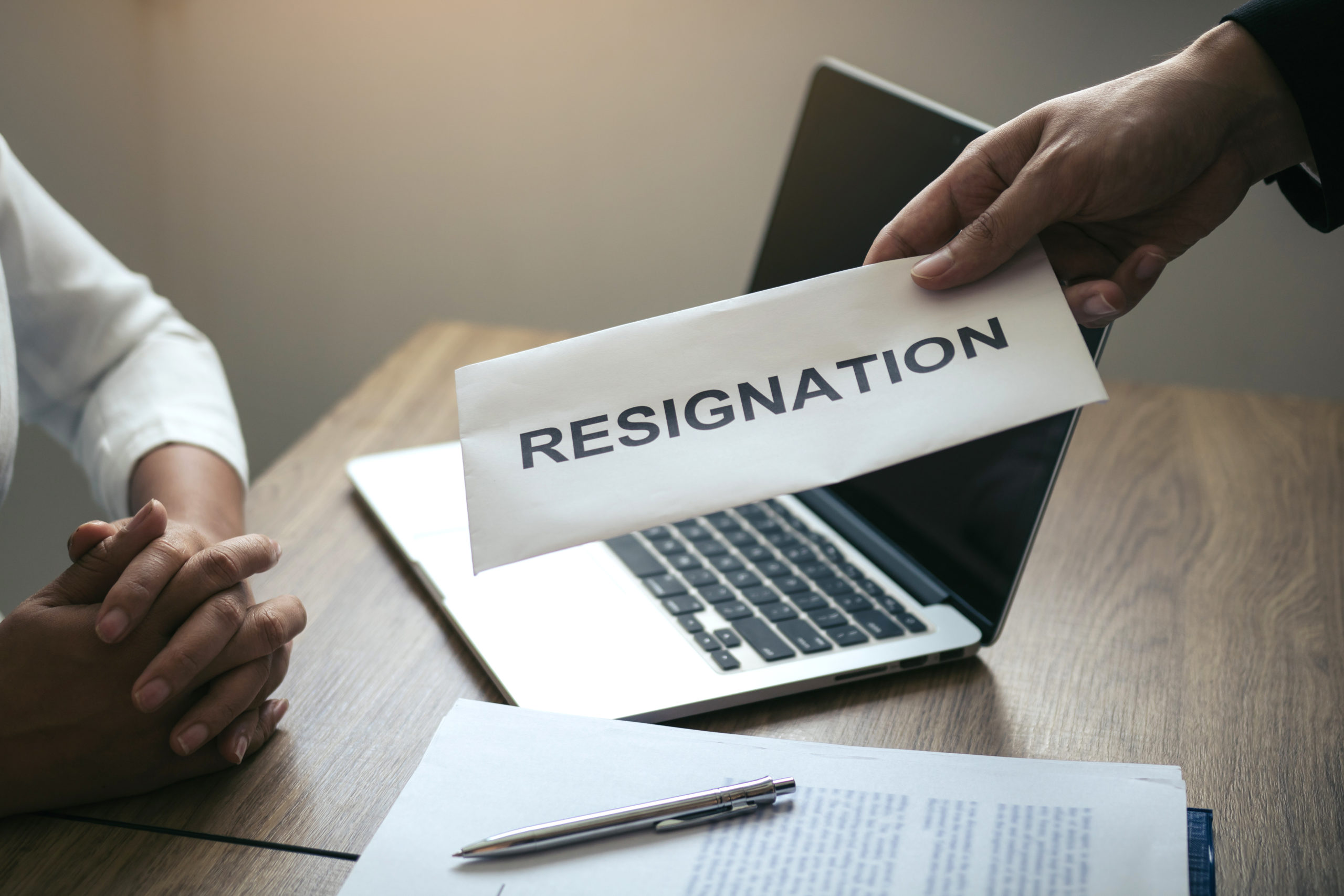 Scandal-scarred Lexington-Richland school district five (LR5) in the Midlands region of South Carolina has another problem to contend with after its attorney Andrea White resigned – citing concerns of the board’s “dysfunctional” operation in a June 13, 2022 letter to chairwoman Jan Hammond.

According to Bristow Marchant of The (Columbia, S.C.) State newspaper, that White’s resignation letter expressed concerns that “the board is, at the present time, operating in a matter that is dysfunctional and not conducive to the well-functioning of the district.”

“As an attorney, I am bound to provide advice and counsel I believe is in the client’s best interest,” she continued. “That legal advice is necessarily based on the facts with which I am presented.”


“When a school board fails to consult me prior to making a legal decision that could adversely impact the board or the school district; ignores my advice; and/ or does not provide complete and accurate facts about a matter, I am placed in a position where I cannot represent that client without compromising my own integrity and professional reputation,” the letter added.

White told Hammond lawyers may withdraw from a client engaging in actions which are “repugnant or with which the lawyer has a fundamental disagreement.”

White’s concerns echo those of independent financial auditors who recently determined “that people who questioned the district’s leadership were chastised, minimized, ignored, and or attacked.”


Board Vice Chairman Ken Loveless  faces four “formal charges” brought against him by investigators with the S.C. State Ethics Commission (SCSEC) for failing to recuse himself from multiple votes which allegedly benefited one of his companies – Loveless Commercial Contracting.

In March of this year, Loveless sued citizens Kevin Scully and Leslie Stiles over comments they posted to a Facebook group devoted to exposing corruption in the district.

It is unlikely that these are the final controversies to rear their heads in this embattled school district. Count on FITSNews to continue to keep you updated as these stories develop.