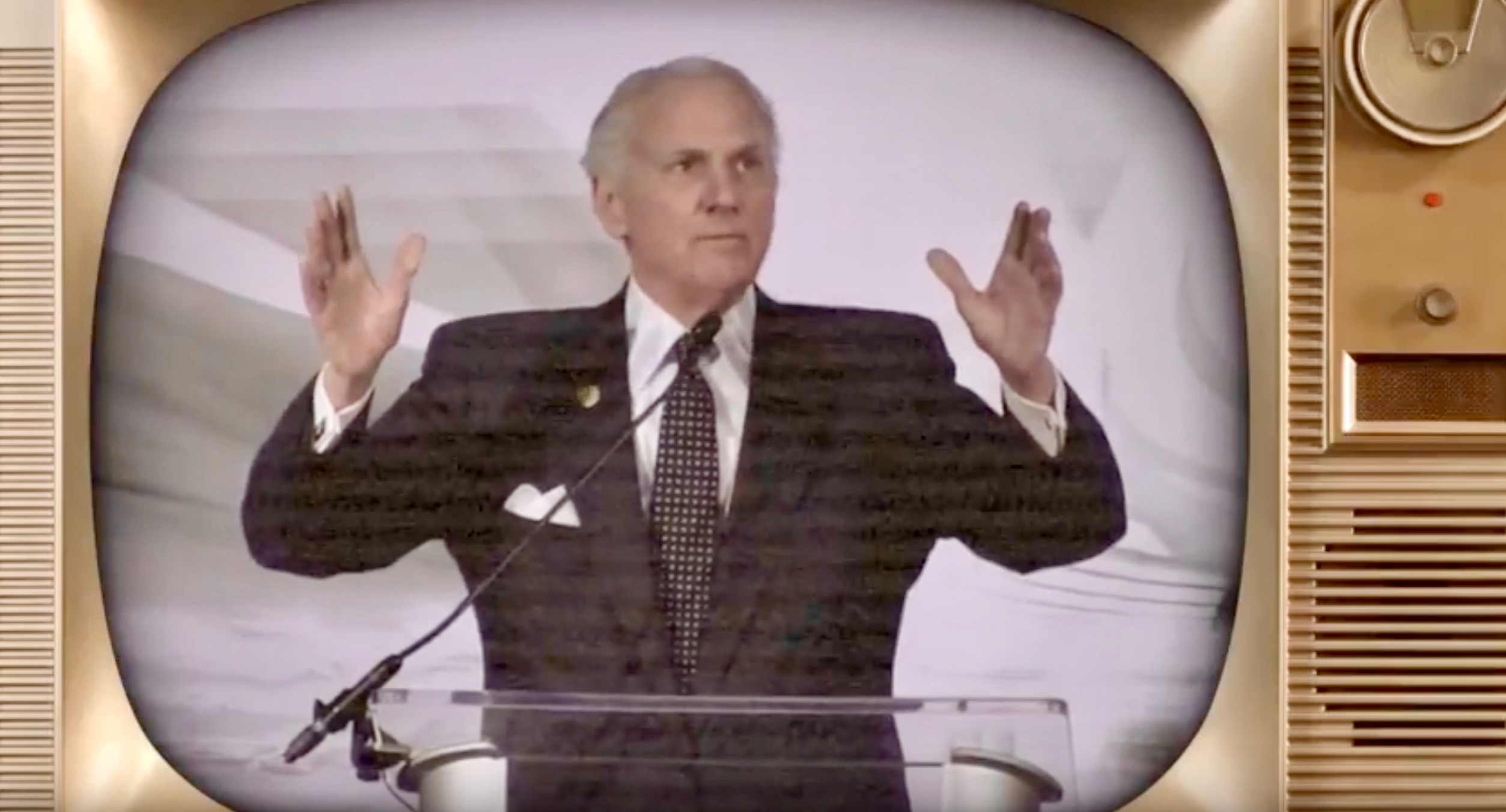 The group – Palmetto Prosperity PAC – is slamming the 71-year-old career politician for making “millions while in office.”  Its ad – entitled “Change The Tune” also references McMaster’s proximity to #ProbeGate, an ongoing investigation into corruption in state government, as well as his receipt of tens of thousands of dollars tied to utilities at the heart of the #NukeGate scandal.

McMaster refused to give that money back … and has used it to attack some of his rivals.

“I like it, I love it, I want some more of it,” McMaster says repeatedly in the spot, channeling his inner Tim McGraw.

The spot does not reference McMaster’s challenger, Upstate businessman John Warren, by name.  However a statement accompanying the ad makes it clear Warren is the group’s choice in the runoff election.

“It’s time to change the tune, South Carolina!” the group stated.  “John Warren is a political outsider and successful businessman, while Henry McMaster has been a political insider for forty years. Vote John Warren on June 26th!”

Not only that, the group is also running a radio ad touting Warren.

According to our sources, the ad was launched by supporters of former gubernatorial candidate Catherine Templeton – who came in third in the 2018 GOP primary and subsequently endorsed Warren.

In fact, we’re told the television ad would have been one of the spots run on Templeton’s behalf had she qualified for the runoff against McMaster.

Palmetto Prosperity PAC is pumping $100,000 into the television spot and $40,000 in the radio spot over the next few days.

Will it be enough to push Warren over the top?

McMaster and Warren will face each other next Tuesday with the winner advancing to the general election to take on Democratic gubernatorial nominee James Smith of Columbia, S.C.

Got something you’d like to say in response to one of our stories? Please feel free to submit your own guest column or letter to the editor via-email HERE. Got a tip for us? CLICK HERE. Got a technical question or a glitch to report? CLICK HERE. Want to support what we’re doing? SUBSCRIBE HERE.
Banner: Palmetto Promise PAC