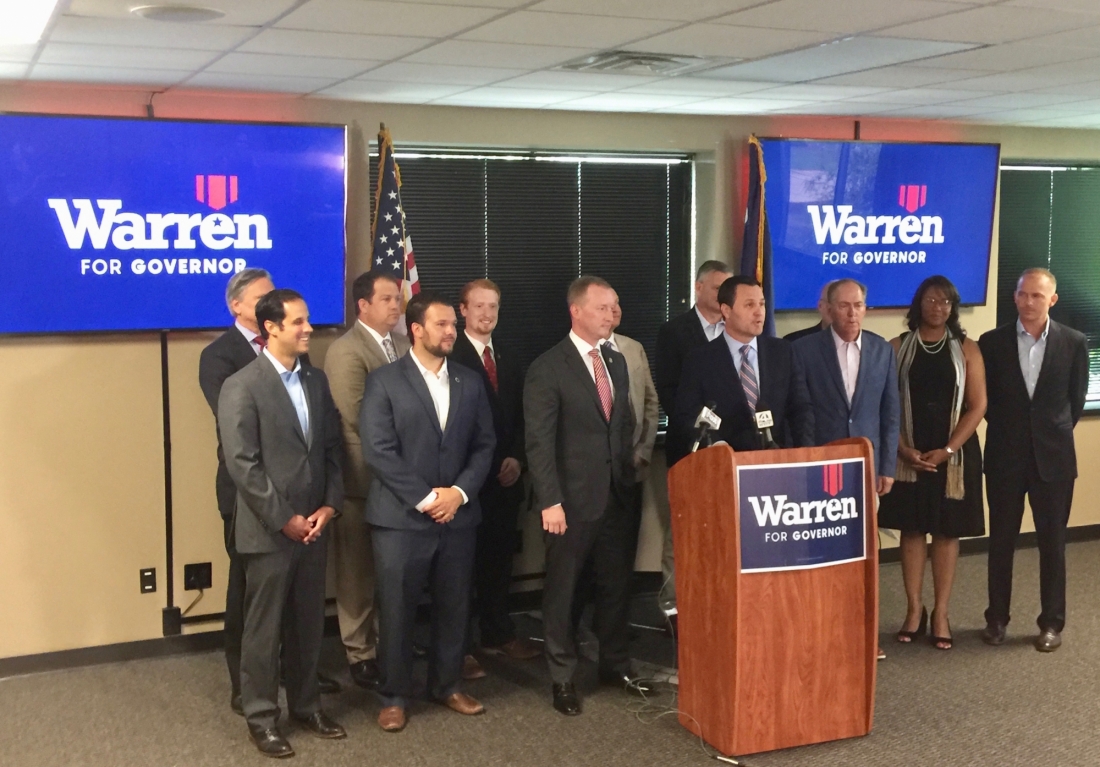 A day after he landed the endorsements of two former rivals in the South Carolina governor’s race, Upstate businessman John Warren announced a wave of additional support in his vote-rich “Republican” backyard.

Talk about a unified front …

“Other endorsements are coming,” a source close to the Warren campaign told us.

Potentially even bigger than all of these endorsements, though?  A public acknowledgement by Hamilton – the third-place finisher in this week’s fourth district race – that he had been contacted by the campaign of incumbent “Republican” governor Henry McMaster in connection with the yet-to-be-certified results of the fourth district race.

As this news site exclusively reported yesterday, aides working on McMaster’s behalf reportedly reached out to Hamilton and offered to fund a legal challenge of the outcome of the election.

Because Hamilton and Timmons finished within a percentage point of each other on Tuesday, a mandatory recount of fourth district ballots is required.  That recount is scheduled for 2:30 p.m. EDT Friday.  Were Hamilton to protest the election following this recount, he could conceivably delay the date of the “Republican” runoff.

Such a delay could swing the governor’s race, as Warren enjoyed the support of more than 46 percent of voters in Greenville County.