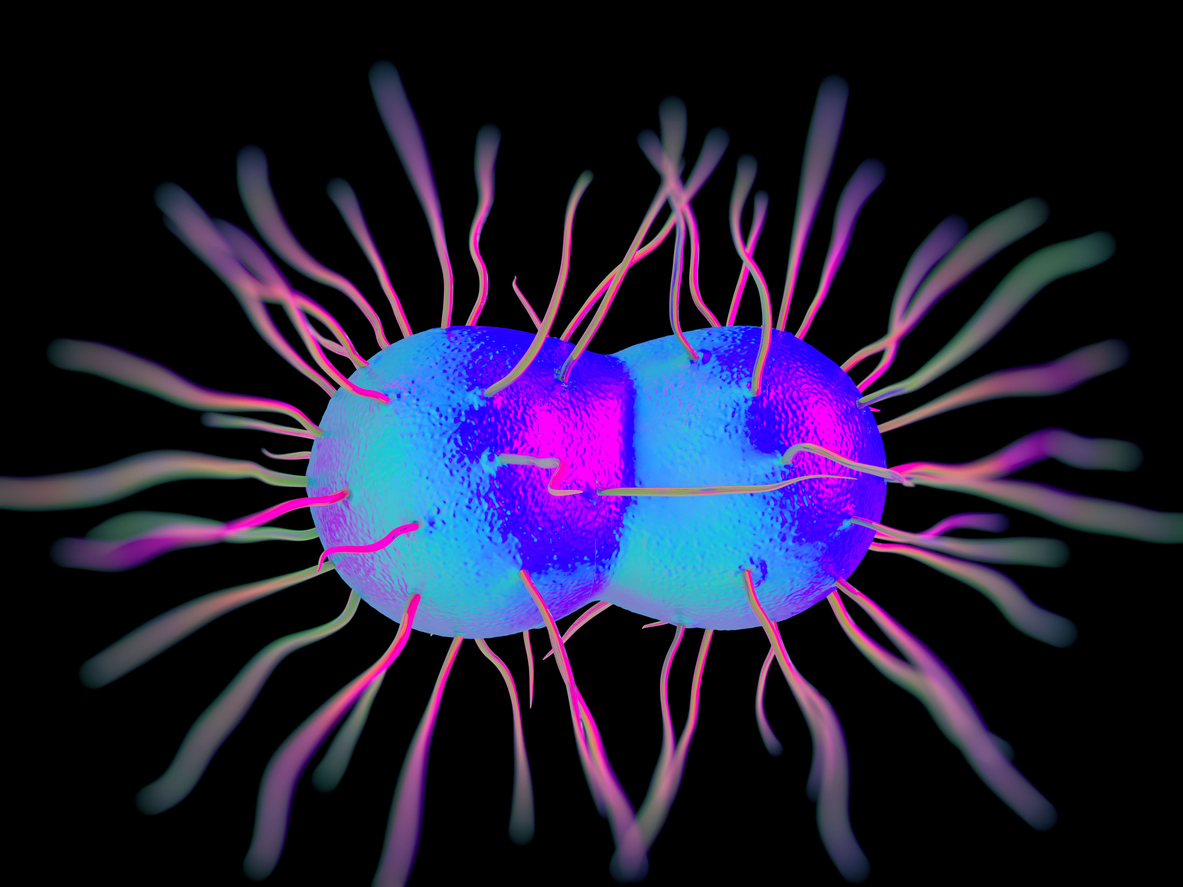 The World Health Organization (WHO) is warning that new strains of gonorrhea (a.k.a. “The Clap”) are getting “much harder, and sometimes impossible” to treat.  Specifically, they are referring to the Neisseria gonorrhoeae, the bacteria that cause this disease.

“The bacteria that cause gonorrhoea are particularly smart,” one of the organization’s scientists noted.  “Every time we use a new class of antibiotics to treat the infection, the bacteria evolve to resist them.”

In fact some of the bacteria are said to be “untreatable by all known antibiotics.”

Gonorrhea isn’t usually fatal (it is responsible for only around 2,300 deaths per year) but there are more than 78 million people who suffer from it worldwide.  In the United States, most of those people are located in the deep south.

“Health experts in South Carolina warned the public to be vigilant,” noted reporter Mary Katherine Wildeman of The (Charleston, S.C.) Post and Courier.

Gonorrhea is the second most commonly reported notifiable disease in the United States, according to the U.S. Centers for Disease Control and Prevention (CDC).

After steady declines, the disease has seen a spike over the last few years.

In South Carolina, there were a whopping 170 cases per 100,000 citizens in 2015 – the fourth highest rate in the nation.  According to 2014 data (.pdf) from the S.C. Department of Health and Environmental Control (SCDHEC), Sumter, Orangeburg, Allendale and Marion counties led the state in terms of prevalence – with black South Carolinians being disproportionately infected.

Prostitution: SC Is Doing It Wrong