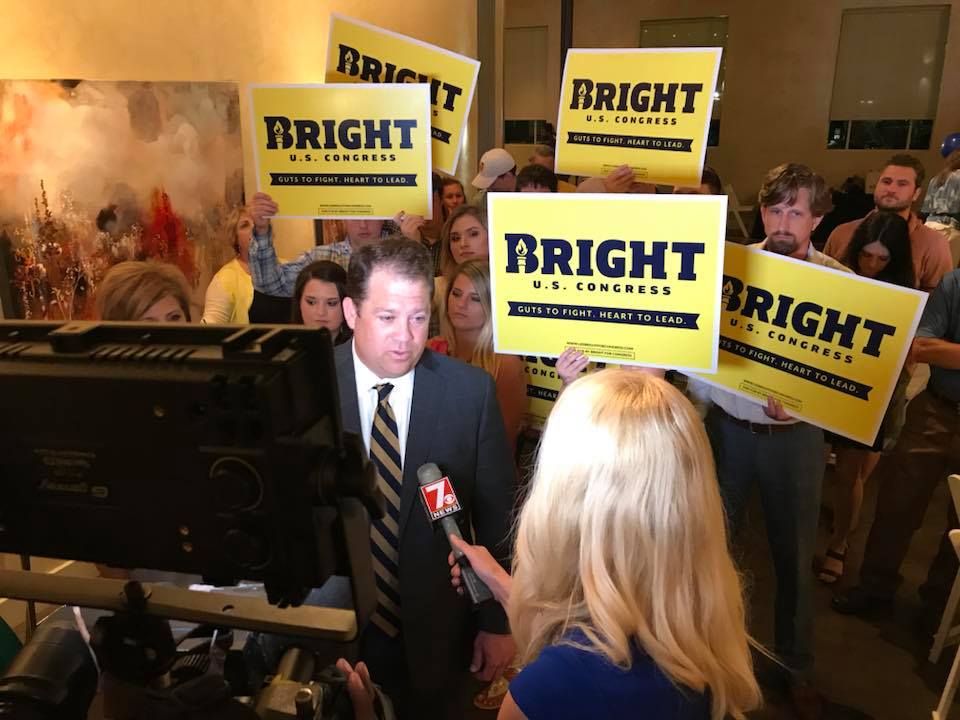 Former state senator Lee Bright – the frontrunner in the upcoming runoff election for the South Carolina fourth congressional district – has announced his endorsement in the 2018 “Republican” runoff for governor of the Palmetto State.

“South Carolina voters know the establishment is just as bad here in our state as it is in Washington, DC, which is why I am endorsing John Warren for governor,” Bright said. “I fought hard against the swamp in Columbia for eight years, and I believe John Warren is the right person to continue that fight in Columbia. On June 26, I ask voters to cast their ballots for conservative candidates like John Warren and myself.”

Bright’s imprimatur matters.  He has a devoted following of supporters in the socially conservative Upstate, and they turn out to vote in droves.

His endorsement is additional momentum for the Warren campaign, which has made all the right moves in the critical first few days after finishing second to incumbent “Republican” governor Henry McMaster in the GOP gubernatorial race.

Warren and McMaster will face off again on June 26 – the same day Bright is scheduled to go up against state senator William Timmons in his runoff election.

Of interest?  Timmons also endorsed Warren’s candidacy – appearing at an event with Bright and numerous other Upstate elected officials.