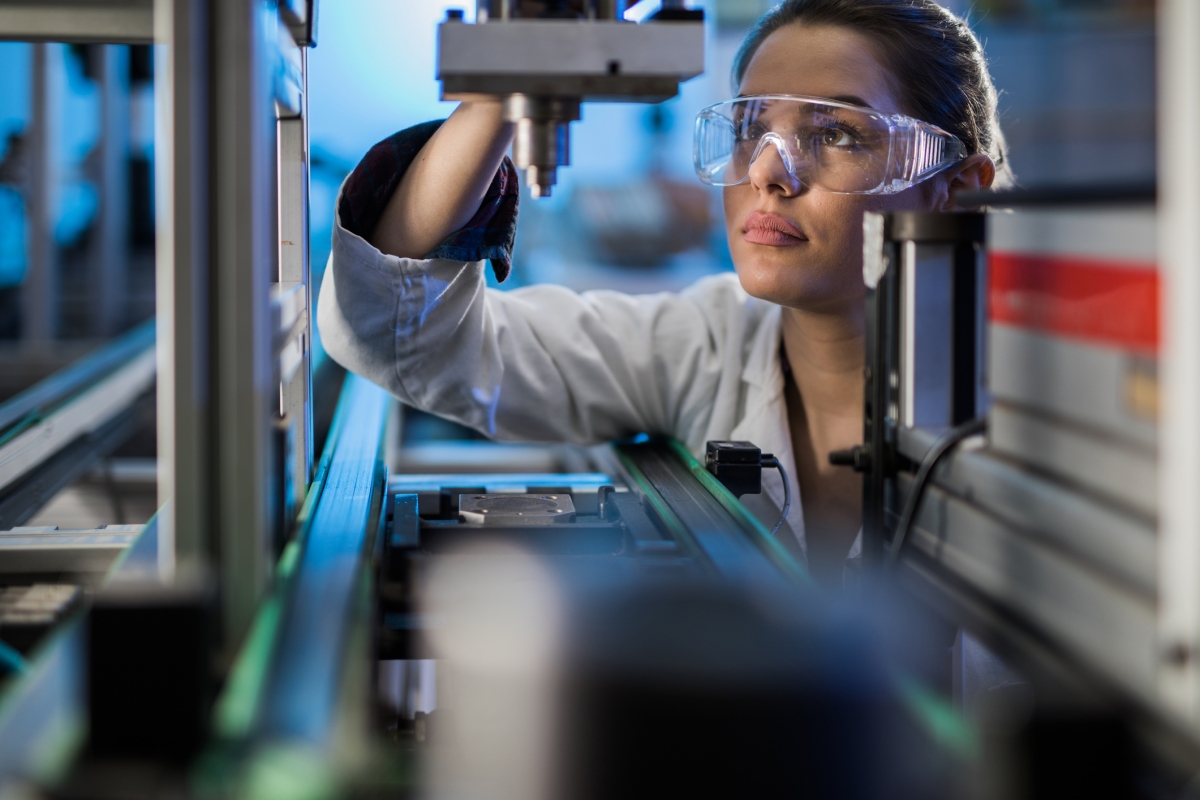 According to the latest data (.pdf) from the U.S. Bureau of Labor Statistics (BLS), the consumer price index climbed 0.2 percent in May – and is up 2.8 percent from the same time last year (its highest year-over-year print since February of 2012).  Those upticks were in line with analysts’ expectations, and will likely yield yet another hike in interest rates from the secretive Federal Reserve.

The Fed has already raised interest rates five times over the last year-and-a-half – from effectively zero up to 1.75 percent.  Markets are anticipating an increase from 1.75 percent to two percent within the next few months.  Higher interest rates mean more expensive mortgages, car loans, business loans … you name it.

Unfortunately for the American middle class – which missed out on the lion’s share of tax relief included in the “Republican” plan signed into law last December – higher consumer prices and more expensive borrowing costs are not being offset by higher wages.

Wait … what about #MAGAnomics?

If we’ve said it once, we’ve said it a million times.  Tax relief must be targeted toward economic growth.  While it is fine to empower “investment” (i.e. corporate tax breaks and tax cuts for the wealthy) if there is no corresponding boost to the consumer economy (i.e. middle class tax cuts) then sustained growth will remain elusive.

“Republicans” missed that memo.  Not only did they fail to cut enough, in our estimation, they failed to cut where it was needed most …

Middle income earners continue to find themselves squeezed between crony capitalism on the one end and welfare statism/ bureaucratic excess on the other … with literally no one in government watching out for their best interests.