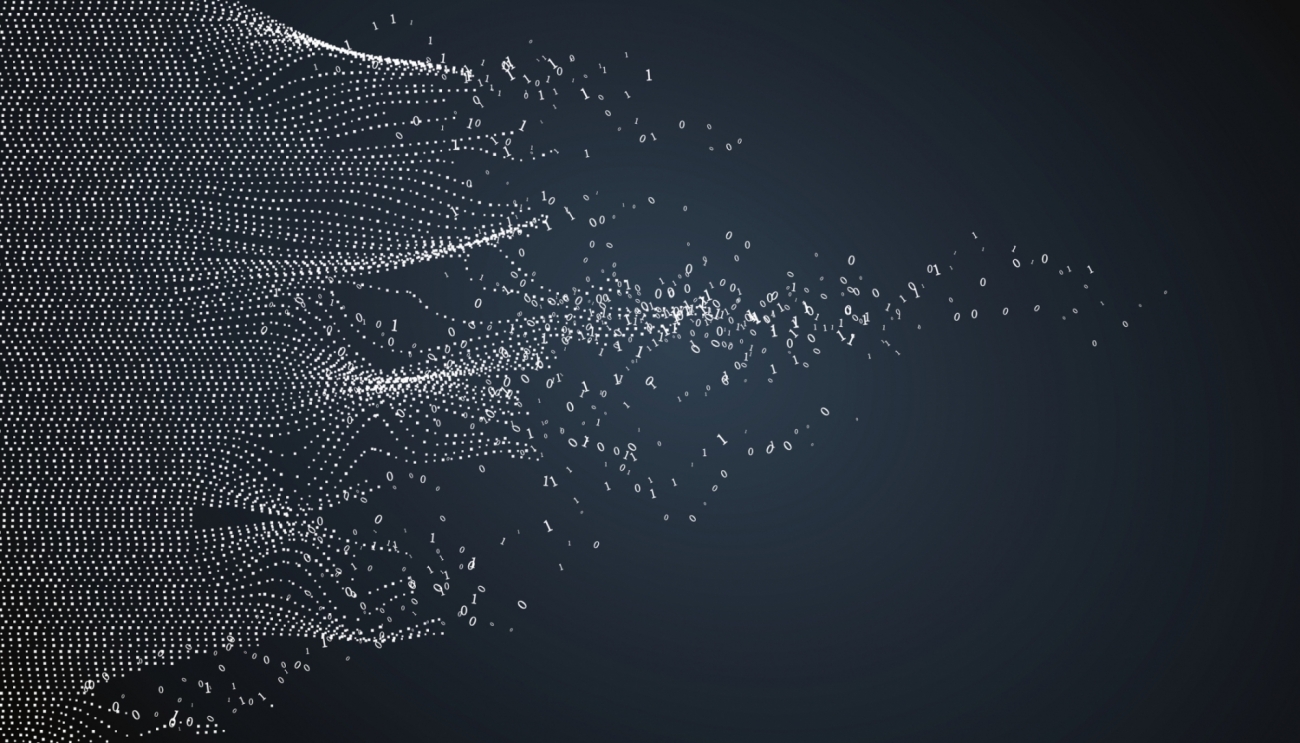 Welcome to today’s installment of #SCMatrix, a new format which pulls together various and sundry items taken from the daily deluge of information we receive related to the South Carolina politics.

We started this feature in the hopes of getting more content into the bloodstream … so that the people of the Palmetto State can be better informed about the various individuals asking them for their votes.

Got something you’d like us to include in the ‘Matrix?’  Email it to us …

2:50 p.m. EDT: This news site has mixed it up with South Carolina state representative Dan Hamilton on several occasions during the course of the crowded, contentious race for the Palmetto State’s fourth congressional district.

But we’ve got to give credit where credit is due …

Hamilton absolutely nails it in his latest radio ad – which responds to a barrage of negative ads running against him (and state senator William Timmons) from the Washington, D.C.-based Club for Growth.

In the spot, Hamilton points on that the very group attacking him for being insufficiently loyal to U.S. president Donald Trump spent $7 million trying to defeat the GOP nominee in 2015-2016.  The ad also includes a nifty voiceover from 106.3 WORD FM radio host Tara Servatius discussing how the candidate the Club for Growth has endorsed – radio host Josh Kimbrell – “has been more rabidly ant-Trump than Timmons and Hamilton combined.”

“Kimbrell is the worst!” Servatius exclaims at the end of the ad.

Again, we have made no secret of our contempt for Hamilton over the course of this campaign … but it’s hard to argue he didn’t hit the mark with this particular arrow.

2:30 p.m. EDT: As the “Republican” race for South Carolina’s first congressional district between #NeverTrump U.S. congressman Mark Sanford and freshman state representative Katie Arrington comes down to the wire, it seems several of the incumbent’s yard signs are being adorned with an interesting “adhesive addendum.” 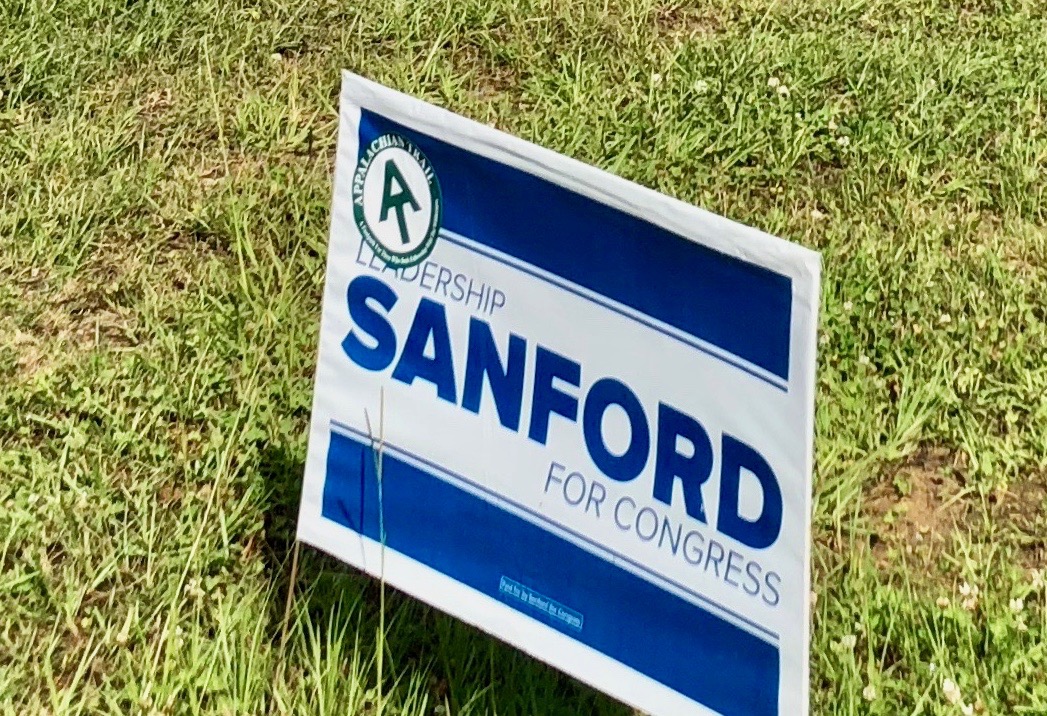 Ha!  Arrington has already hit Sanford for his most notorious political lie, but it’s nice to see others getting in on the act, too …

1:59 p.m. EDT: We wrote a column last week speculating on how the GOP undercard battle between Upstate businessman John Warren and Lowcountry labor attorney Catherine Templeton may be accruing to the benefit of embattled incumbent “Republican” governor Henry McMaster.

As Templeton tears into Warren in a last ditch bid to blunt his late momentum in this race, early indications are that the barrage of negative ads is suppressing support for both candidates.

That only helps McMaster …

Add a supportive tweet from U.S. president Donald Trump (who previously endorsed McMaster’s candidacy) and the thick-drawled establishment politician is easily having his best week on the campaign trail … at the best possible time.

One McMaster donor is thrilled.

“The last debate at the University of South Carolina was the absolute best Team McMaster could have hoped for, ” Hartsville, S.C. businessman Justin Evans told us this weekend.  “Since then, governor McMaster and his running mate, Pam Evette, have traveled to every corner of the state articulating the spectacular job Henry has done as governor along with sharing his vision for the next eight years of a McMaster Administration.  Add to that a solid endorsement from President Trump and you’re looking at an incumbent who may very well stave off the rookie opposition and avoid a needless and costly runoff.”

We don’t think there’s any way McMaster avoids a runoff, but he certainly appears to be reaping the rewards of the battling transpiring between Templeton and Warren. 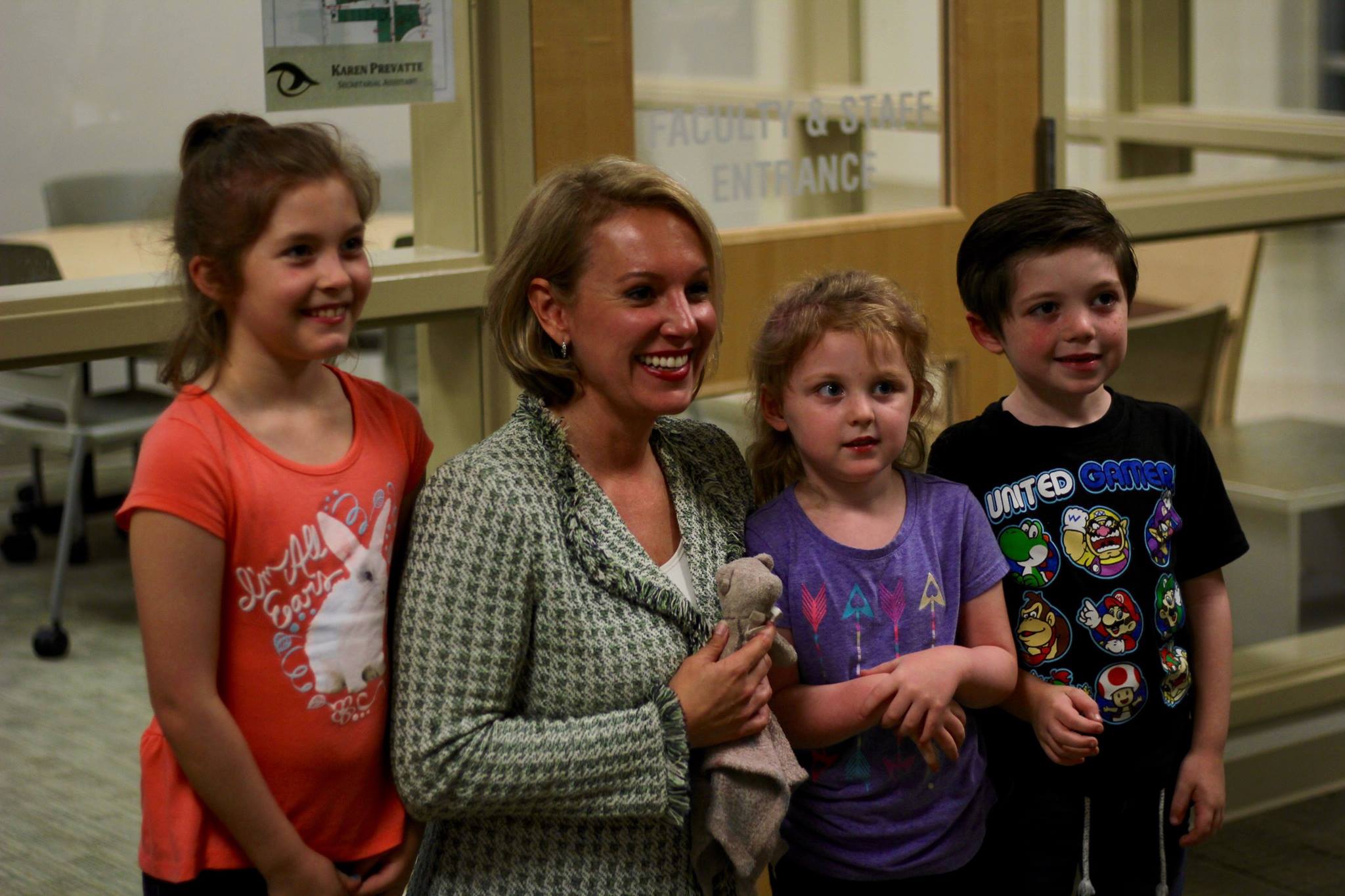 1:45 p.m. EDT:  One of the first mainstream media editorial endorsements we’ve seen in the 2018 gubernatorial race is up … and it goes to Lowcountry labor attorney Catherine Templeton.

In decades of meeting myriad candidates at every possible level of government, we’ve never met a smarter, more dynamic one than Catherine Templeton.

We heartily endorse her for governor of South Carolina on Tuesday.

We can think of no one more qualified or more likely to clean up the toxic, inert political mess Columbia has become.

The Augusta editorial goes on to say it trusts Templeton to “bust up this good-old-boys network and get the Palmetto State on sound financial, ethical, legal and political footing.”

Templeton is battling with Upstate businessman John Warren in the hopes of making a runoff election against status quo incumbent governor Henry McMaster.

1:32 p.m. EDT:  This news site has made it abundantly clear (twice) that we don’t approve of state representative Nathan Ballentine campaigning for a seat in the S.C. House of Representatives that he is likely to abandon in a few days time to run for the State Senate.

Seriously, man … pick one race or the other.

What’s up with that?

We can’t stand crony capitalist groups like this to begin with, but it is exceedingly incestuous when they get involved in political elections.

Also, this is the same local chamber whose leader found herself embroiled in some serious domestic drama last summer.

Seems like she ought not to be picking fights …

I am a retired firefighter of SC now disabled from debilitating bone pain. I have reached out to many our representatives of S.C only to be told…they would support MMJ if approved by the FDA.  This is nothing but a stall tactic.

I also personally reached out to lieutenant governor Kevin Bryant for his support on medical marijuana for my pain that I no longer can control.  This was Kevin’s reply to me … 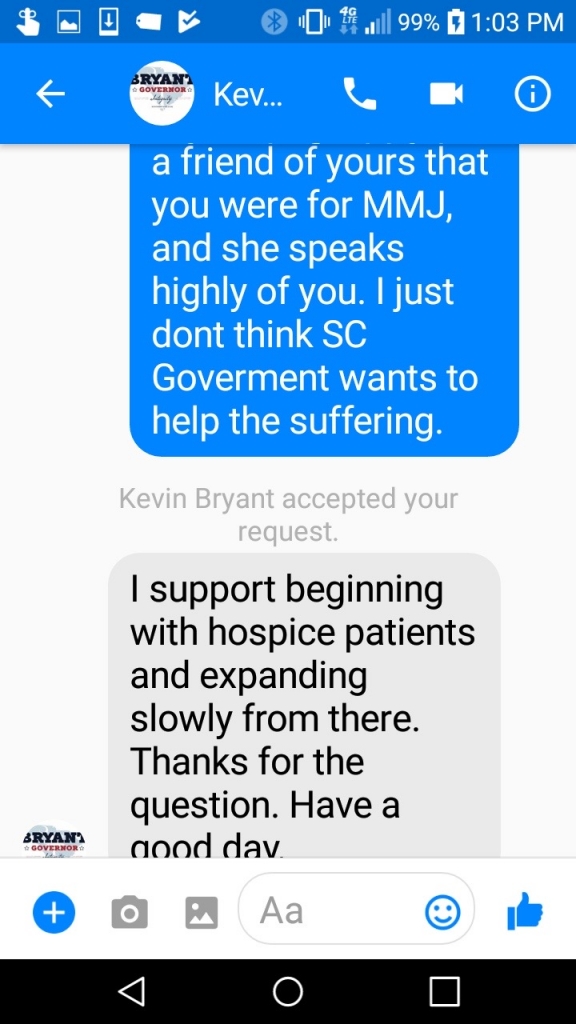 I plan to sell our home in the upstate and move to Colorado as a medical refugee.  My pain meds do not worked and I continue to suffer so what else do they want me to do. I’m not in hospice, Kevin Bryant!

1:01 p.m. EDT:  Uber-liberal Charleston, S.C. businessman Phil Noble has a new web video up articulating his reasons for seeking the Democratic nomination for governor of South Carolina.  The four-minute clip – filmed at his campaign headquarters – is entitled “Let’s Build a New South Carolina.”

12:33 p.m. EDT:  Former South Carolina senator Lee Bright is the only candidate in the crowded, contentious race for the Palmetto State’s fourth congressional district (#SC4) who appears assured of claiming one its two coveted runoff spots.  The other spot is up for grabs … with as many as five candidates within striking distance of claiming it on June 12.

One of those candidates is Upstate radio host Josh Kimbrell – who has been bashing Bright over the latter’s failures as a businessman.  This week Bright fired back at Kimbrell … slamming him as a “fake conservative” in a new television ad.

So … is this a preview of the runoff?

We shall see … along with Kimbrell, state senator William Timmons, state representative Dan Hamilton, former Greenville County GOP chairman Stephen Brown and Greenville businesswoman Shannon Pierce are all vying for the opportunity to go up against Bright.

Many people know something about William Timmons’ role in the most important issue to face the Upstate in decades — the privatization of the Greenville Health System. That transaction converted GHS from a public non-profit, with a Board of Trustees appointed by our legislative delegation, to a private non-profit with a self-selecting Board answerable to no one. William Timmons is directly and personally responsible for pushing through the legislation which ratified that transaction and put an end to the lawsuit challenging it. But few people know the depths of his perfidy in this matter, and how he has flip-flopped throughout it. So here is a little timeline showing his actions in this matter:

– On February 20, 2018, Timmons introduced S. 1026, which would have rescinded the transaction and directed the sale of GHS, with distribution of the proceeds to the state, county, and other entities. He engineered the introduction of an identical companion bill in the House.

– On March 1, 2018 (only 9 days later!), Timmons amended his own bill (S. 1026) to completely reverse course, eliminating the sale idea and ratifying the privatization of GHS.

– On March 14, 2018, Timmons introduced a new bill (S. 1116) which also ratified the privatization. This bill passed the Senate and, after amendments by the House, was enacted and became law.

Clearly, Timmons has been a secret supporter of GHS’s illegal action (only made legal retroactively by act of the legislature) since early in 2017.  Yet he pretended to oppose it early this year, going so far as to introduce legislation to rescind the transaction and sell the system.  This was obviously a political ruse; he had no intention of allowing that to happen, as is proven by his subsequent actions.

Timmons simply cannot be trusted. He will say anything if he thinks it will gain him political advantage.  This is not the sort of representative we want in Washington. #ABT